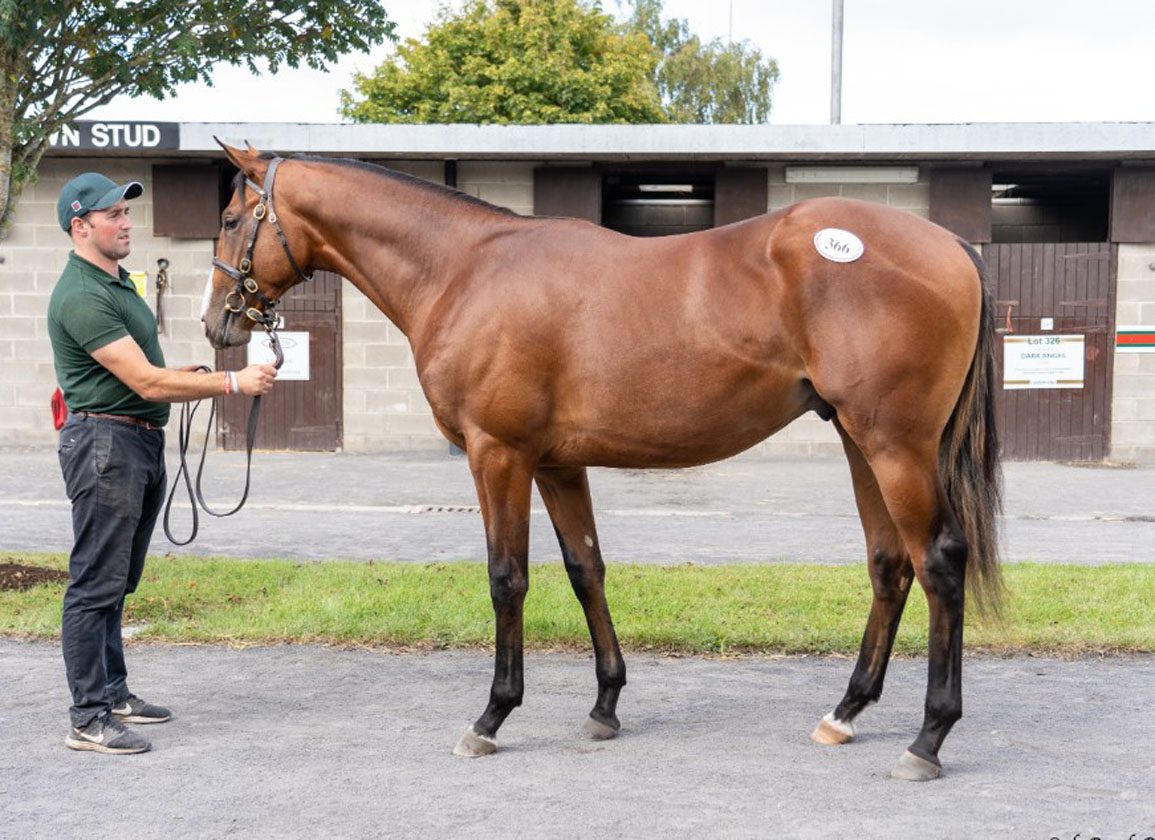 5.15 Killarney, Mdn, €15,000, 2yo, 8f 20yT
HIAWATHA (IRE) (Camelot {GB}), Ballydoyle's chosen one as he debuts in the opener to this beautiful venue's week-long July Festival, is a rare commodity as a full-brother to the stable's G1 Futurity Trophy and G2 Beresford S. hero Luxembourg (Ire) who made a successful racecourse bow at this meeting 12 months ago and has been a notable absentee from the top action since sustaining an injury after his 2000 Guineas third. The top-priced colt at last year's Goffs Orby at €1.2million, the March-foaled bay is in the maiden won 12 months ago by Piz Badile (Ire) (Ulysses {Ire}) and in which Buckaroo (GB) (Fastnet Rock {Aus}) was third, and their respective trainers Donnacha and Joseph O'Brien have a trio engaged between them including Joseph's Qatar Racing unraced colt Valiant King (GB), one of the few by Roaring Lion whose dam is a half to the group 1 performer Teletext (Empire Maker).