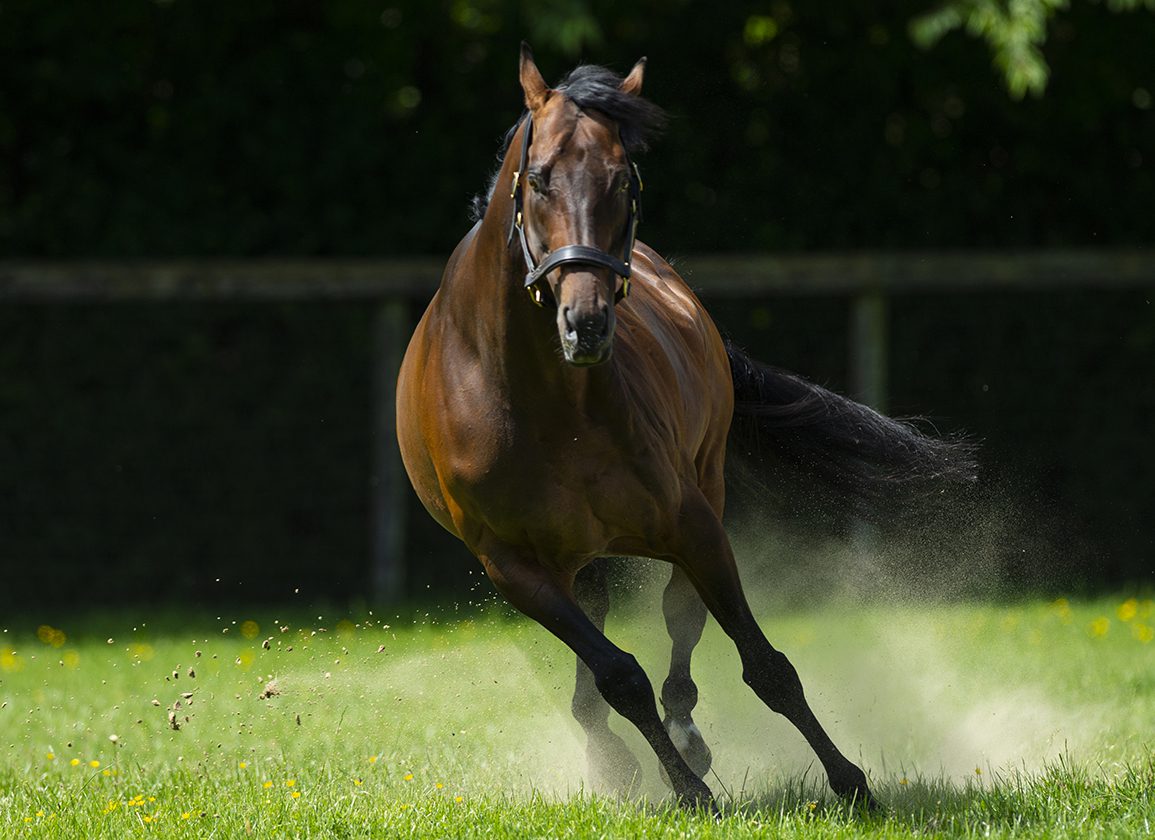 2.18 Newbury, Cond, £18,000, 2yo, f, 7fT
CRYSTALLIUM (GB) (Expert Eye {GB}) was entered in both the G2 May Hill S. and Listed Flying Scotsman S. at Doncaster's St Leger meeting only to be denied a run with testing conditions and an abandoned fixture conspiring against her. The Tom Clover-trained granddaughter of the G1 Fillies' Mile heroine Crystal Music (Nureyev), gets a three-pound penalty for her impressive success on debut over this trip at Chelmsford last month but faces a clutch of potentially smart types in this Dubai Duty Free Full of Surprises British EBF Fillies' Conditions S. which has often been a marker for future luminaries. Some of them, such as L'Ancresse (Ire) (Darshaan {GB}) and Quadrilateral (GB) (Frankel {GB}) came from the Roger Charlton stable and his and Harry's set-up have an eye-catching representative this time in St Albans Bloodstock's Elegancia (GB) (Lope De Vega {Ire}), a 285,000gns Book 1 graduate whose dam is a half to the G2 Park Hill S. winner and G1 Qipco British Champions Fillies & Mares S. runner-up Silk Sari (GB) (Dalakhani {Ire}) from the family of Barathea (Ire).

3.28 Newbury, Cond, £20,000, 2yo, c/g, 8fT
HIGHBANK (IRE) (Kingman {GB}) obtained 'TDN Rising Star' status on his seven-furlong Newmarket debut in July, when he clocked outrageous sectionals, and takes aim at this Haynes, Hanson & Clark Conditions S. which has such an illustrious history. One of Charlie Appleby's kingpins among his enviable cast of juveniles, Godolphin's 750,000gns Book 1 purchase from the family of the German stars Boreal (Ger) (Java Gold) and Borgia (Ger) (Acatenango {Ger}) is taken on by Julie Wood's Newmarket winner Classic (GB) (Dubawi {Ire}), a Richard Hannon-trained son of her prized mare Date With Destiny (Ire) (George Washington {Ire}).