Observations: Book 1 Kingpin Starts Out at The Curragh 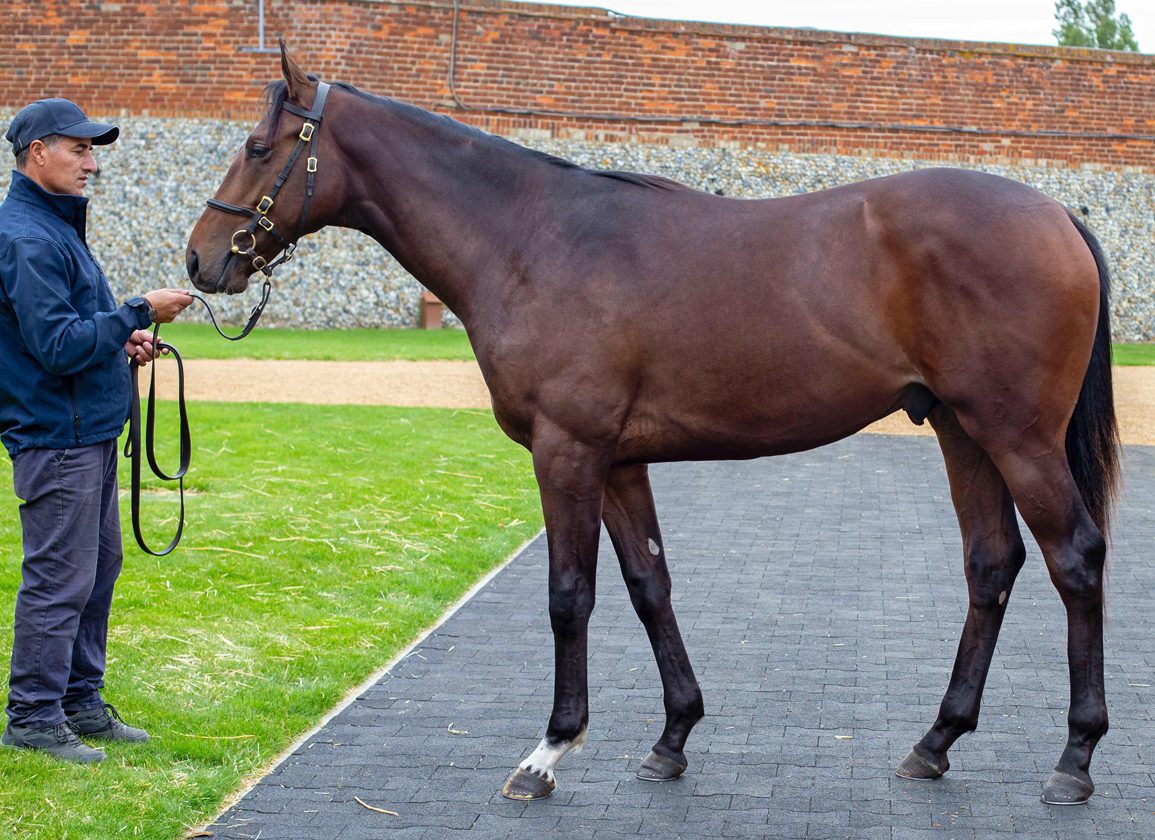 Gulf of Mexico as a yearling | Tattersalls photo