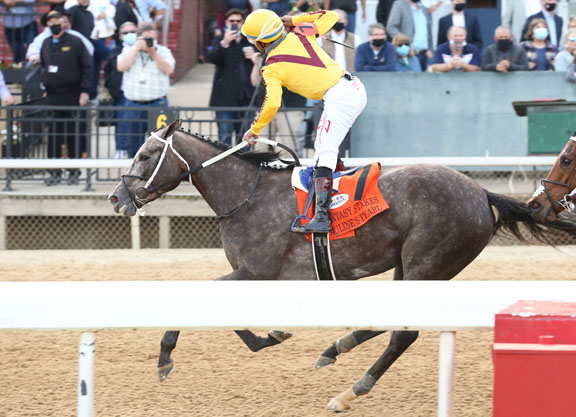 The second part of a potent double from the team of Asmussen and Stonestreet Stables, she's been doing everything right of late. Dismissed at 18-1, Clairiere's stablemate was a sharp second in the GIII Honeybee before winning the GIII Fantasy at Oaklawn as the 4-5 favorite. Surprisingly, the Fantasy did not come up very strong this year, so she might have just have been taking advantage of weak competition. Unlike a lot of Asmussen horses, she was not particularly precocious–especially considering her dam was a GIII Schuylerville S. and GI Spinaway S. winner. Unlike Clairiere, she has enough tactical speed to suggest that she will get a good trip in the Oaks. 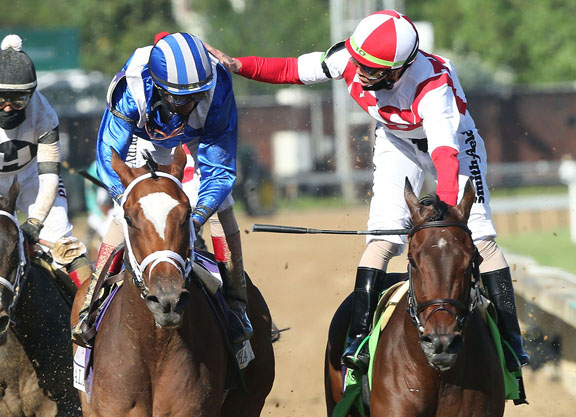 All Good for Oaks Runners Saturday 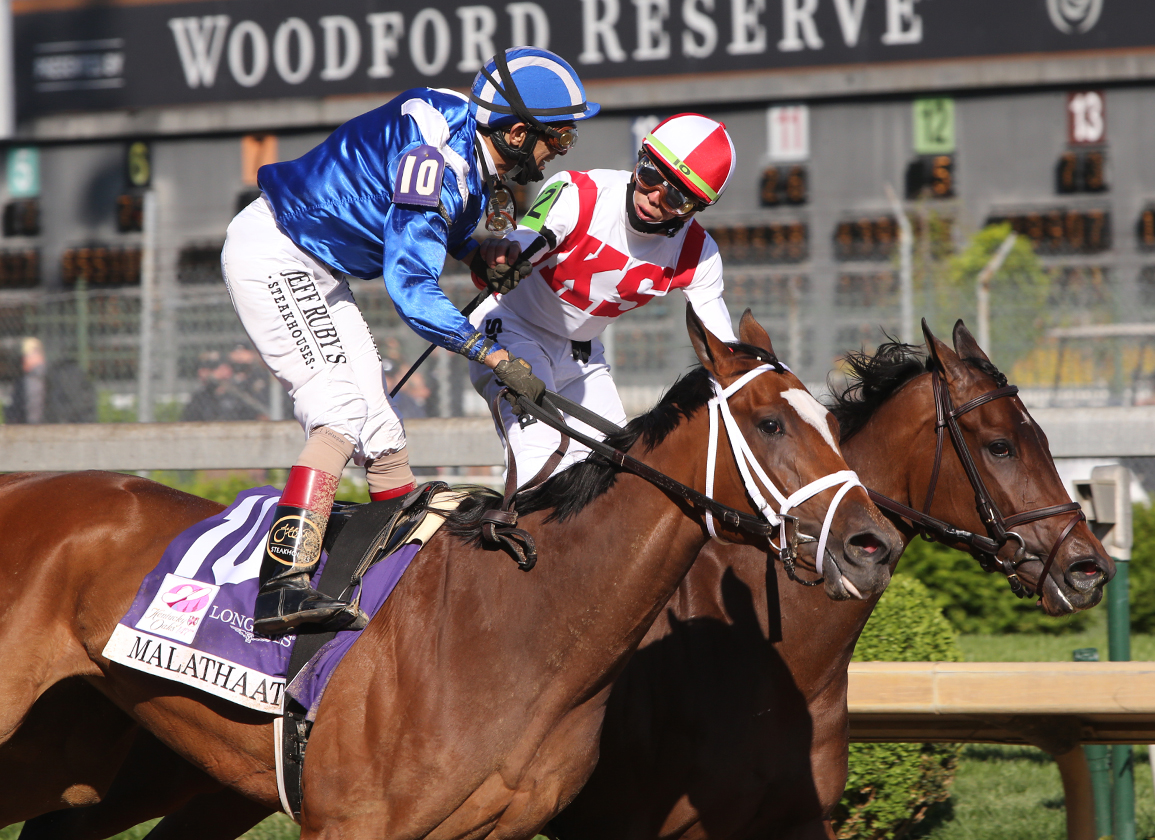 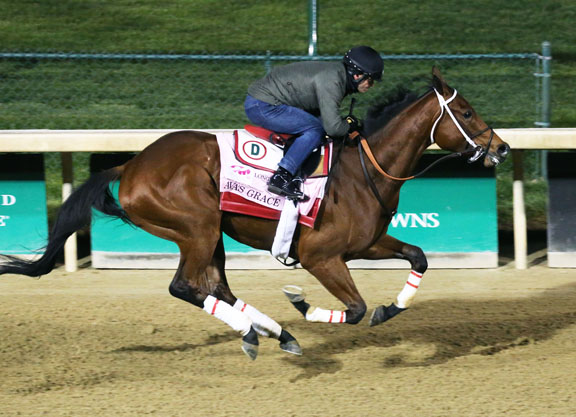 Ava's Grace Out of Oaks 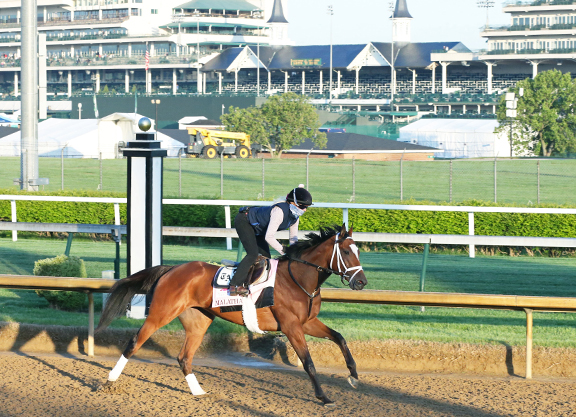 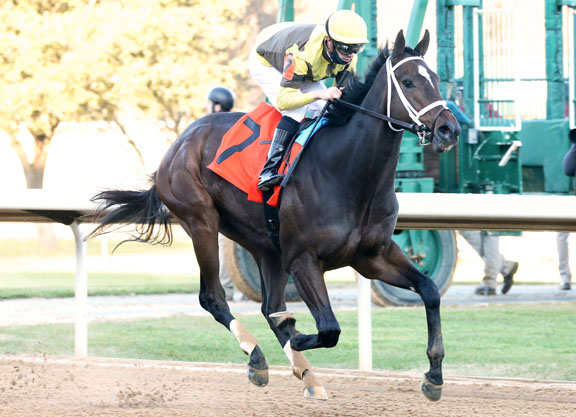 Caddo River Out of Derby