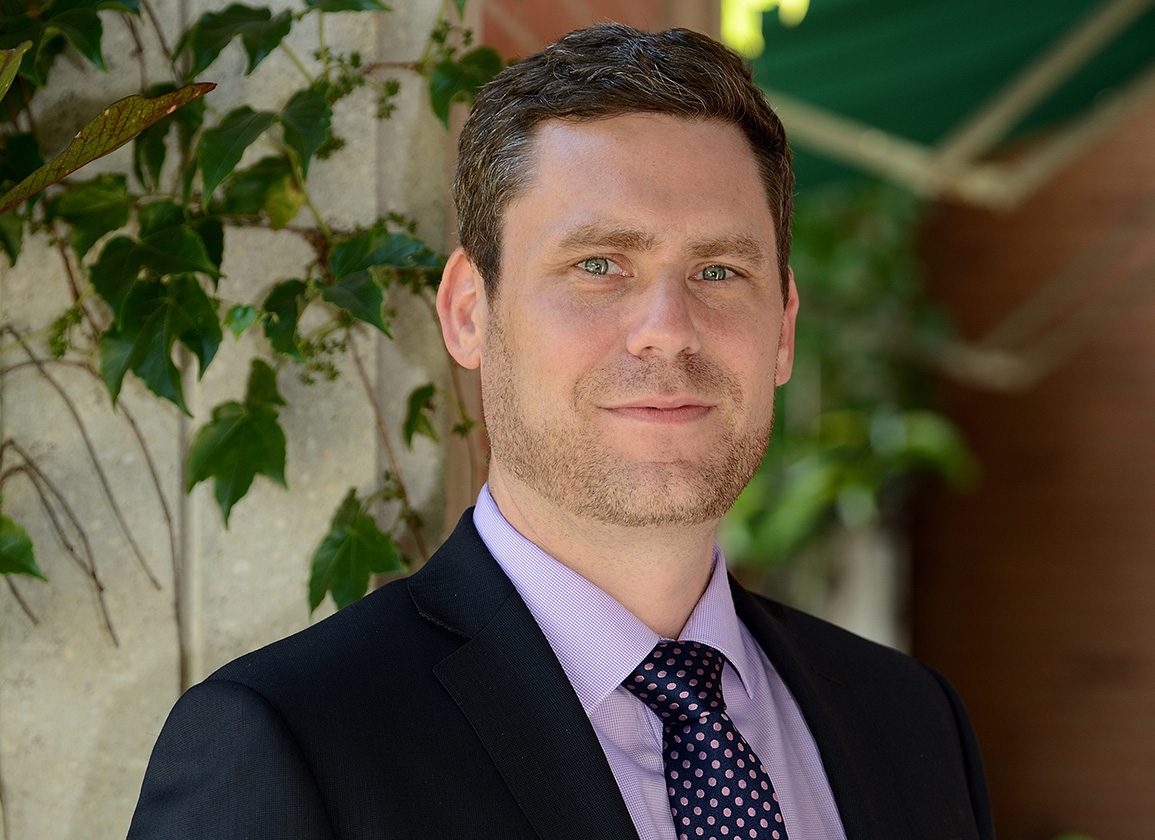 It was announced last week that in order to properly renovate and reimagine Belmont Park for 2023 and beyond, the New York Racing Association would be shifting this year's fall meet at Belmont to Aqueduct, and Wednesday, NYRA CEO Dave O'Rourke joined the TDN Writers' Room presented by Keeneland as the Green Group Guest of the Week to discuss the process and future ramifications of this major capital investment in Big Sandy.

O'Rourke said that the main objective of the construction project is the building of two major tunnels to provide access to the Belmont infield, a massive expanse of land that has thus far gone unutilized. The tunnels, he said, will open up the possibility of hosting fans in the infield for major events like the Belmont Stakes Racing Festival, but he added that the renovation will also pave the way for reconstruction of the Belmont dirt and turf courses and the installation of a synthetic track for winter racing. O'Rourke expounded on the importance of winterizing Belmont, as the plan is to consolidate racing operations at the track in the near future, shuttering Aqueduct, and also said this project is being undertaken at least in part to bring the Breeders' Cup back to Belmont, which last hosted the World Championships 17 years ago, in 2005.

Elsewhere on the show, which is also sponsored by Coolmore, Lane's End, XBTV, the Kentucky Thoroughbred Owners and Breeders, West Point Thoroughbreds and Legacy Bloodstock, the writers talked about the races for champion 3-year-old and Horse of the Year heating up, how 'TDN Rising Star' designations are made and the latest HISA legal back-and-forth. Click here to watch the show; click here for the audio-only version or find it on Apple Podcasts or Spotify.