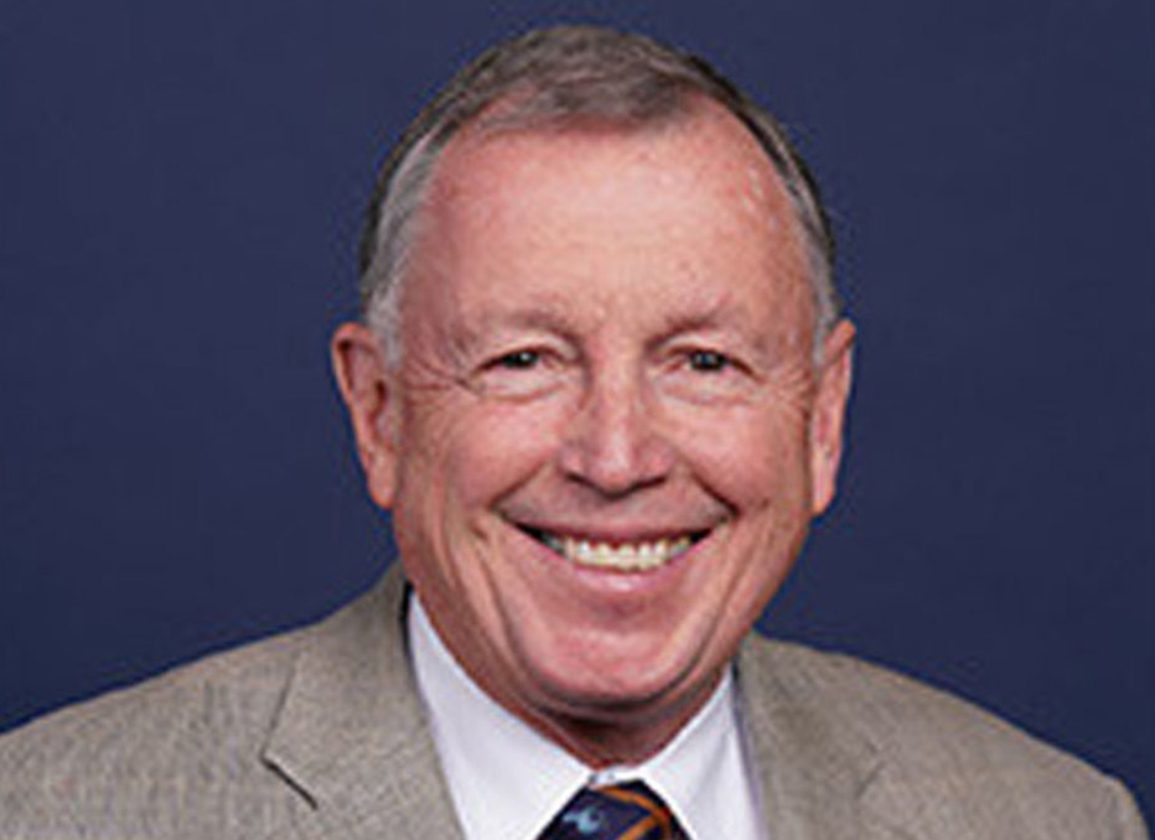 As the New York State Gaming Commission's Equine Medical Director, Dr. Scott Palmer is responsible, more than anyone else in the state, for horse safety. It's a responsibility Palmer takes very seriously, and with new wearable biometric technology called StrideSafe, Palmer and his team are doing revolutionary work in detecting potential musculoskeletal injuries, which lead to the majority of horse fatalities, in their earliest stages. Tuesday, Palmer joined the TDN Writers' Room presented by Keeneland as the Green Group Guest of the Week to explain the technology and process of a program that, if adopted nationwide, could help get the U.S. Thoroughbred fatality rate as close to zero as possible.

“As we know from our 20 years or so of research in this area,

85% of the horses that break down have preexisting musculoskeletal disease or damage, and if we can identify that damage early, we can intervene and take care of it,” Palmer said. “You've probably heard a lot about PET scans and CAT scans and advanced imaging. These are great diagnostic tools, but they're not great screening tools because first of all, they're not readily available. Second of all, they're not inexpensive. Third of all is that they are not necessarily accurate as to what we're measuring. So they're terrific, but we need a screening device to identify horses that need to go get that imaging, because we can't do a PET scan on every Thoroughbred racehorse. It's just not practical.

“[StrideSafe] is like a check engine light in your car. When you're driving down the road and the check engine light comes on, that doesn't mean you have to stop the car immediately, but it means you're going to get this thing looked at because something's going on here. If you don't do that, something bad is going to happen. So that's what we've got here is a check engine light, and with that kind of information, that's going to help us to identify these horses at risk of injury, because we can see lameness before a human being can see it or before the jockey can feel it.”

The StrideSafe device is about as big as a cell phone and is put in the saddle cloth of racehorses at New York tracks when they run. It detects any deviation in each facet of a horse's stride and labels that horse in the colors of a traffic light–green, yellow and red. From their pilot study last year, Palmer and his team found that horses labeled red were much less likely to run back in the same amount of time as green or yellow horses.

“If a horse is a red-flag horse, it means this horse has got something significantly abnormal about his gait. And that is meaningful,” Palmer said. “That's a danger sign if we see these red signals. A horse can have a different degree of variation from normal, and we're not too worried about the yellow horses. The yellow means okay, caution light, slow down. Take a look. The red light means you really have to get this horse looked at because something's going on here. And maybe it's not obvious to the human eye right away. The horses that were red [in our study], only 40% of those horses made it back to train or race within four months. Almost 80% of the greens and yellows did. So in other words, what this means is that I can accurately tell a trainer, if you get a red alert, you've got a 40% chance of making it back to race in four months. That's a really bad business model, if nothing else, and it also means that your horse is likely at risk of injury. So we're going to record every horse in every race at Saratoga, and we've been working with Joe Appelbaum and NYTHA, where for all the red reports, I will notify Joe and he's going to send an email to the trainer of that horse, saying this is what it means, this is what it doesn't mean, this is what you need to do.”

Elsewhere on the show, which is also sponsored by Coolmore, the Pennsylvania Horse Breeders Association, XBTV, West Point Thoroughbreds and Legacy Bloodstock, the writers previewed the highly-anticipated Saratoga meet, discussed the suspension of Juan Vazquez and celebrated the penny breakage era starting in Kentucky. Click here to watch the show; click here for the audio-only version or find it on Apple Podcasts or Spotify.