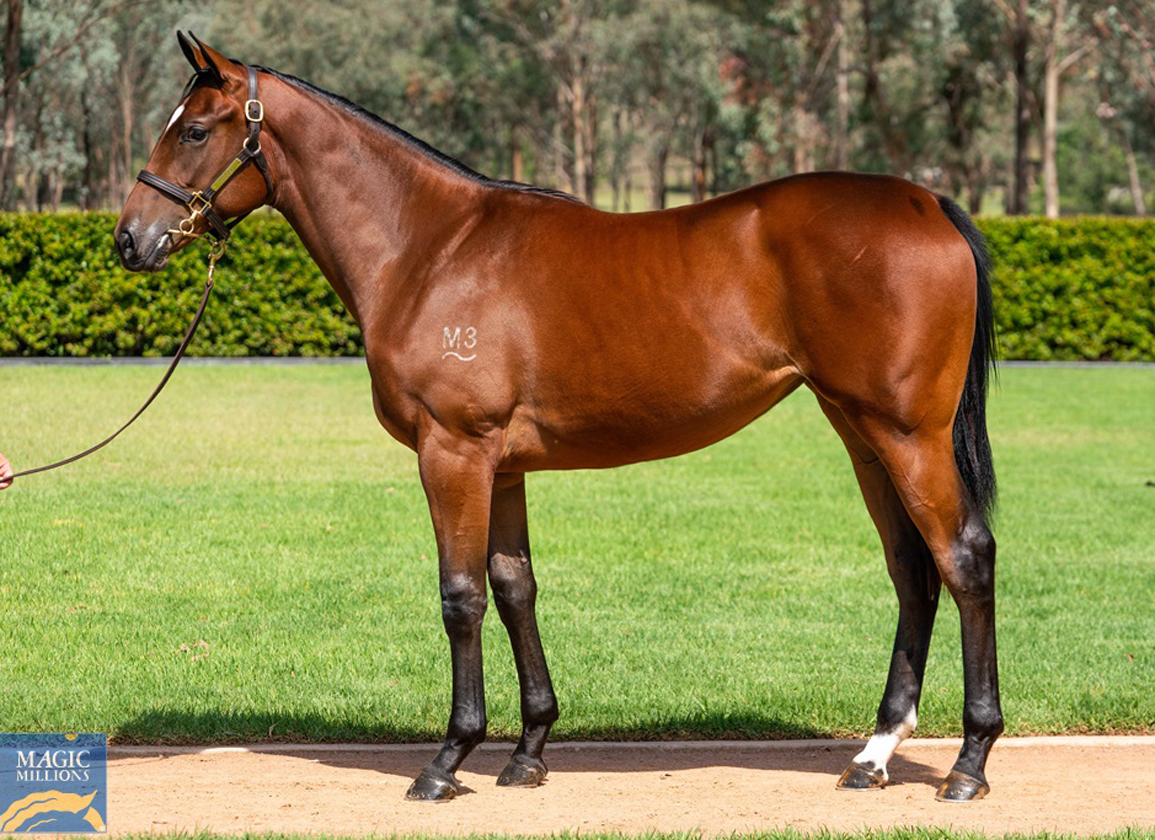 In this continuing series, we take a look ahead at US-bred and/or conceived runners entered for the upcoming weekend at the tracks on the Japan Racing Association circuit, with a focus on pedigree and/or performance in the sales ring. Here are the horses of interest for this Sunday and Monday running at Chukyo and Nakayama Racecourses, with a pair of newly turned 3-year-old fillies taking a step up into Group 3 competition off maiden-breaking victories: