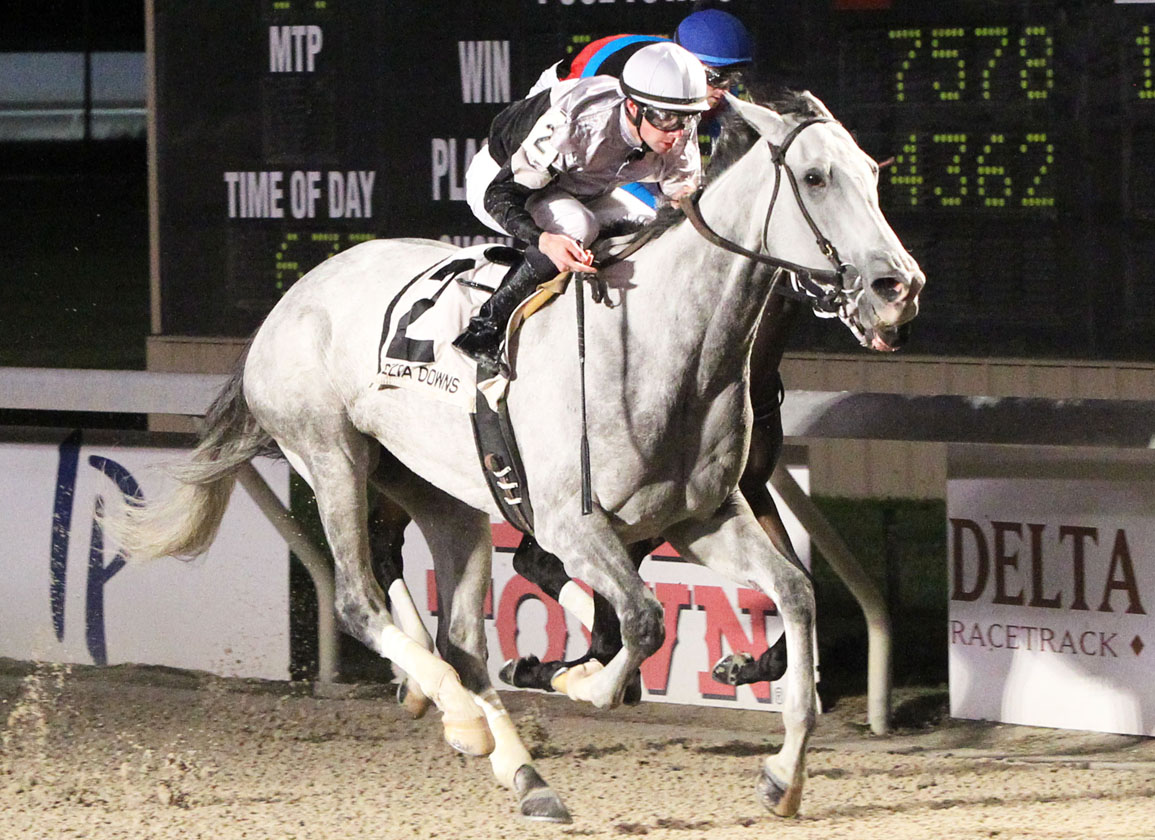 In this continuing series, we take a look ahead at US-bred and/or conceived runners entered for the upcoming weekend at the tracks on the Japan Racing Association circuit, with a focus on pedigree and/or performance in the sales ring. As promised, a second installment this weekend featuring the horses of interest for this weekend running at Niigata and Tokyo Racecourses. Click for a preview of Sunday's G1 Tenno Sho, featuring the produce of American-sourced mares Rhodochrosite (Unbridled's Song), Tapitsfly (Tapit) and Ginger Punch (Awesome Again), among others:

Sunday, October 31, 2021
2nd-TOK, ¥9,680,000 ($85k), Maiden, 2yo, 1600mT
WORLD CONNECTOR (c, 2, Connect–Wild Hoots, by Unbridled's Song) was made the 8-5 favorite for a 1600-meter newcomers' event over the local dirt track on debut Oct. 9, but sat a three-wide trip from a high draw and settled for a clear second (see below, SC 16). The half-brother to SW & GISP Savings Account (Medaglia d'Oro), whose dam is a full-sister to GISW Buddha, switches to the turf for this second go and has the services of Christophe Lemaire. The most expensive of 29 of his first-crop sire (by Curlin)'s weanlings to sell in 2019 when hammering for $250K at Keeneland November, World Connector was bought back for $285K at Fasig-Tipton Saratoga last summer, but fetched $410K at this year's FTFMAR sale. B-Dell Ridge Farm LLC (KY)

3rd-NII, ¥14,360,000 ($126k), Allowance, 3yo/up, 1800m
COSMIC MIND (c, 3, Into Mischief–Mystical Star, by Ghostzapper) turned in a remarkable performance on Nakayama debut Jan. 17, overcoming a world of trouble to score narrowly. Though off the board in three subsequent starts, he wasn't beaten far and makes his first start since April in this spot. A $280K KEESEP acquisition, the late April foal is out of a versatile dam who was a Grade II winner and Grade I-placed on the grass and runner-up in an all-weather renewal of the GI Juddmonte Spinster S. in 2012. B-Candy Meadows LLC (KY)