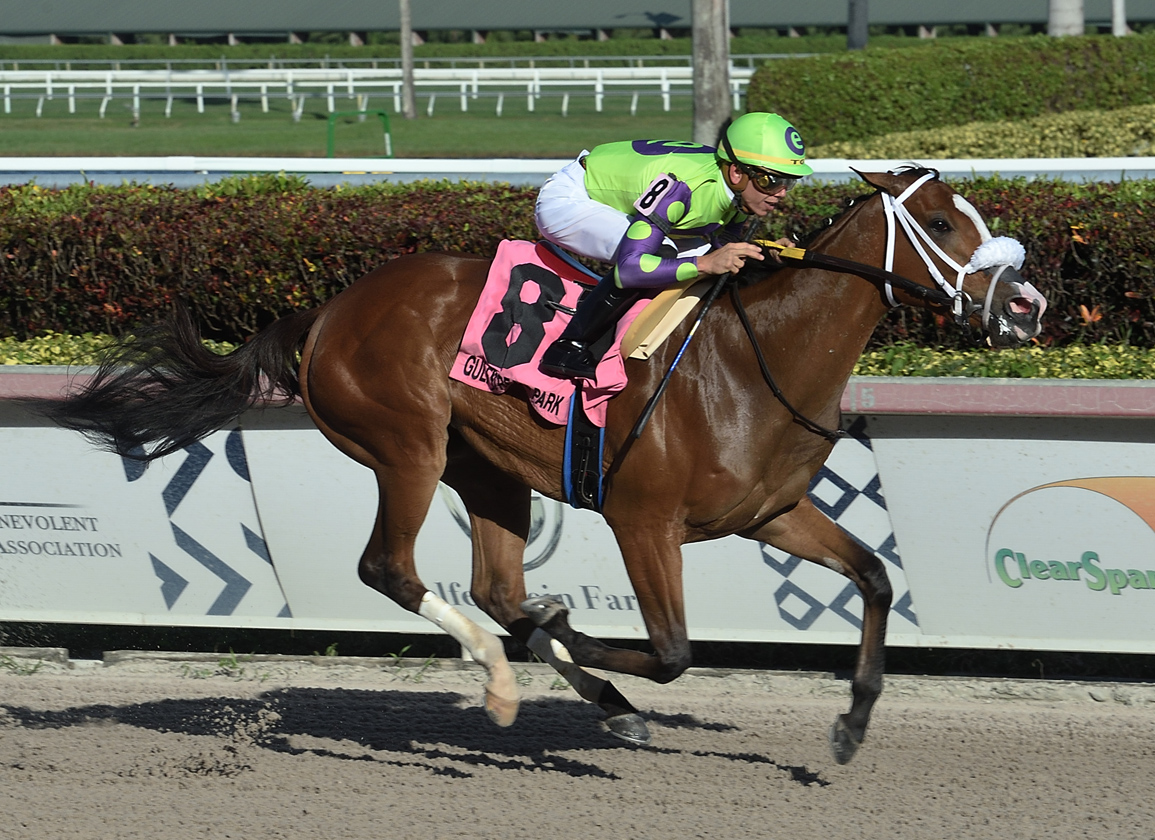 In this continuing series, Alan Carasso takes a look ahead at US-bred and/or conceived runners entered for the upcoming weekend at the tracks on the Japan Racing Association circuit, with a focus on pedigree and/or performance in the sales ring. Here are the horses of interest for this weekend running at Chukyo and Tokyo Racecourses, which stage the first juvenile races of the season on the JRA circuit, featuring the first-crop progeny of former US-based American Patriot (War Front) and Drefong (Gio Ponti) in addition members of the lone crop sired by The Factor when he was leased to stand in Japan in 2018. The weekend's featured event is the G1 Yasuda Kinen, where star mare Gran Alegria (Jpn) (Deep Impact {Jpn}) looks to defend her title:

ELECTRO WORLD (f, 2, Into Mischief–Ava Pie, by Distorted Humor), a full-sister to MSW & GSP Sound Machine and a half to SW & GSP Forever Liesl (Mineshaft), cost $385K at KEESEP last year. The Apr. 26 foal is out of an unplaced daughter of two-time graded winner Lakenheath (Colonial Affair), whose six winners from 10 to race include SW/GISP The Truth or Else (Yes It's True) and GSW Decorated Soldier (Proud Citizen). Electro World is bred on the same cross that yielded last weekend's GIII Matt Winn S. hero Fulsome, MGISW and promising young sire Practical Joke and 'TDN Rising Star' Life Is Good. B-Farm 3 Enterprises (FL)

Sunday, June 6, 2021
5th-CKO, ¥13,400,000 ($122k), Newcomers, 2yo, 1400mT
KOLN CONCERT (c, 2, Mohaymen–Gold Glimmer, by Smart Strike) becomes his freshman sire (by Tapit)'s first Japanese runner a handful of days after he was represented by his first American winner May 31. The fourth most-expensive of Mohaymen's 31 yearlings sold in 2020 ($100K at the Fasig-Tipton Selected Yearlings Showcase), the gray colt is out of a half-sister to SWs Bobcat Jim (Sharp Humor) and Glint (Sharp Humor) and to MSP Rhetorical (Any Given Saturday). Mohaymen first-crop yearlings averaged $52,506. B-Buck Pond Farm Inc (KY)