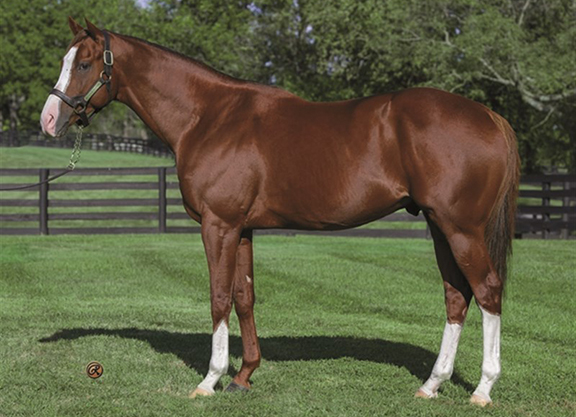 In this continuing series, we take a look ahead at US-bred and/or conceived runners entered for the upcoming weekend at the tracks on the Japan Racing Association circuit, with a focus on pedigree and/or performance in the sales ring. Here are the horses of interest for this weekend running at Kokura, Kyoto and Nakayama Racecourses:

6th-KYO, ¥11,400,000 ($104k), Newcomers, 3yo, 1800m
ASWAN SUNSET (f, 3, Pioneerof the Nile–Evening Jewel, by Northern Afleet) is a son of the 2010 GI Ashland S. (synthetic) and GI Del Mar Oaks (turf) winner who was one of the unluckiest losers of the GI Kentucky Oaks when nosed out by Blind Luck (Pollard’s Vision). Evening Jewel was acquired for $950K at KEENOV in 2016 and foaled Aswan Sunset in Kentucky last February before visiting American Pharoah. Only then was she exported to Japan and she produced a filly by the Triple Crown hero in 2018. Dam of a Deep Impact colt of 2019, Evening Jewel was most recently covered by Shadai’s 2015 G1 Tokyo Yushun hero Duramente (Jpn) (King Kamehameha {Jpn}). B-Teruya Yoshida (KY)