No July Cup For Campanelle 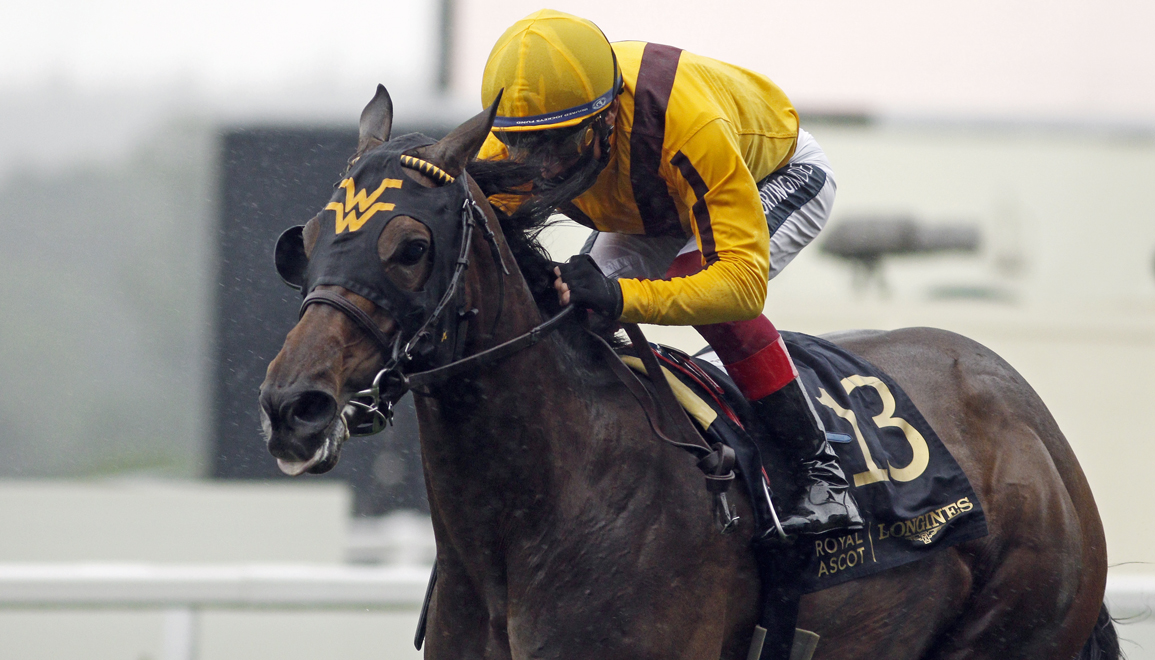 Stonestreet Stables's Campanelle (Ire) (Kodiac {GB}), the winner of last week's G1 Commonwealth Cup at Royal Ascot, will skip an intended start in the G1 July Cup on July 10 and instead ship back to trainer Wesley Ward's Keeneland base on Wednesday. Campanelle's new target is the G1 Prix Maurice de Gheest at Deauville, Ward confirmed.

“We're going for the Maurice de Gheest on Aug. 8, so we'll have plenty of time to get her back here tomorrow and get her ready and get her there a couple days before the race,” he said, noting that the 3-year-old filly came out of the Commonwealth Cup “beautifully.” Campanelle crossed the finish line a head behind Dragon Symbol (GB) (Cable Bay {GB}) at Royal Ascot, but was promoted to the win after stewards deemed she was significantly interfered with by Dragon Symbol, who drifted and carried her across the track in the closing stages. Campanelle was winning for the second time at the Royal meeting, having taken last year's G2 Queen Mary S.

Ward could have another European runner this summer in the form of last year's G2 Norfolk S. runner-up and GII Breeders' Cup Juvenile Turf Sprint winner Golden Pal (Uncle Mo), who will make his first start since the Breeders' Cup during opening weekend at Saratoga and, if all goes well there, target the G1 Nunthorpe S. at York on Aug. 20.