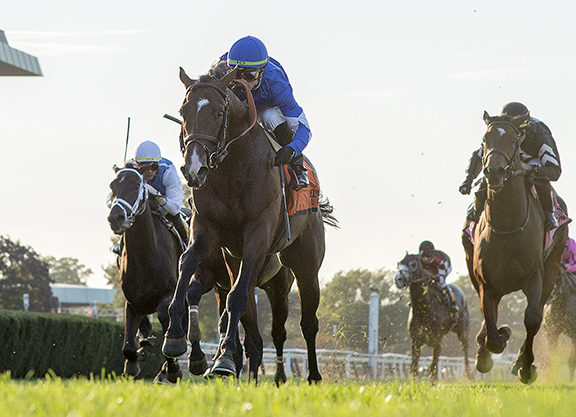 The featured mares for season four include: