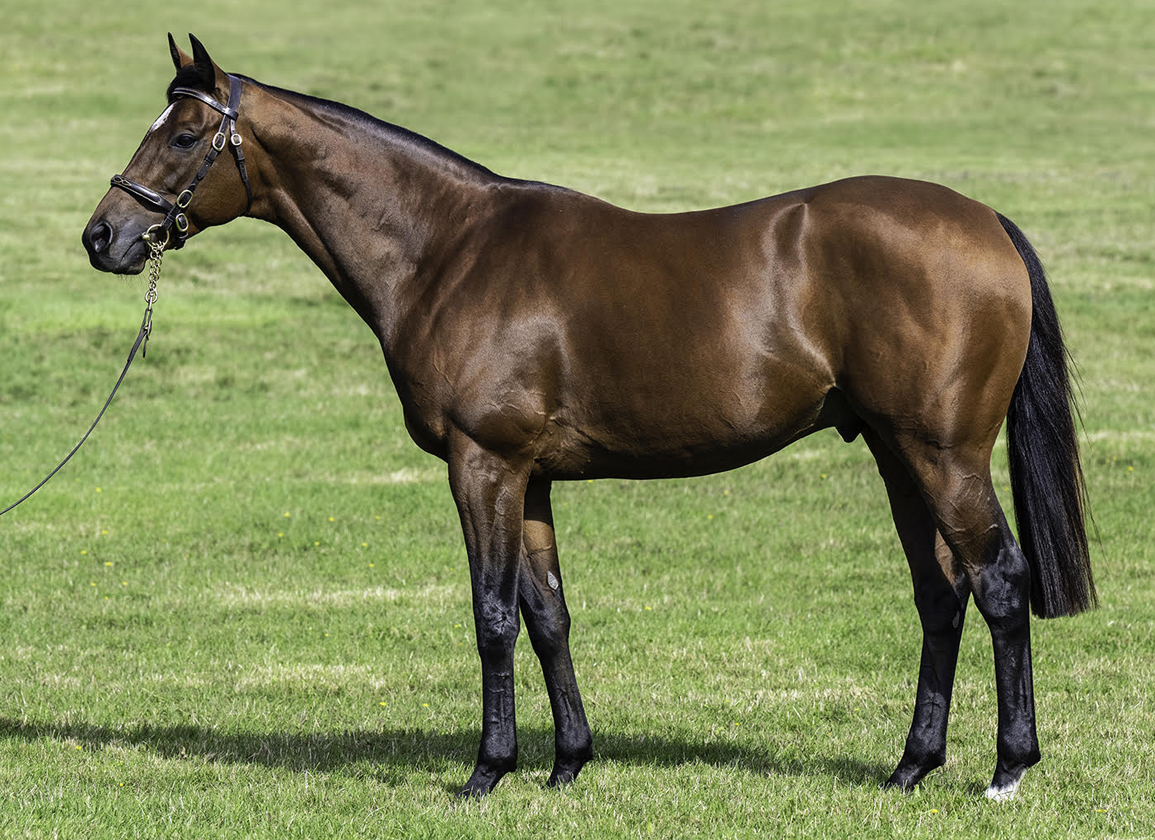 The son of bluehen Magnificient Style (Silver Hawk)'s progeny excelled on the racecourse in 2021, and his five black-type winners were led by G1 Nassau S. heroine Lady Bowthorpe (GB) and GI EP Taylor S. victress Mutamakina (GB), who struck in Canada. Bubble Gift (Fr) earned a pair of Group 2 victories in France, and Spirit Ridge (GB) landed a Group 3 Down Under. Also with an Australian slant, the bay's Floating Artist (GB), who has placed twice at group level there, was fourth in the G1 Melbourne Cup last Tuesday. Overall, Nathaniel is the sire of five Group 1 winners, among them the sublime Enable (GB).

Group 1 winner Without Parole (GB) (Frankel {GB}) will stand his second season at Newsells Park at a fee of £8,000. The bay is winner of the G1 St James's Palace S.

Newsells Park Stud's General Manager, Julian Dollar said, “Once again Nathaniel has proven himself as one of the best and most reliable sources of middle-distance horses in Europe. With 20 Group 1 and 2 horses and over 50 Group/Stakes horses to his name, Nathaniel is the sire of five Group 1 winners, including three from a remarkable third crop, which includes the outstanding Nassau S. victress, Lady Bowthorpe and GI EP Taylor winner, Mutamakina in 2021.

“Nathaniel's stock has shown they act on all types of going and the all-weather, which is undoubtedly why his stock continue to be in such demand both domestically and internationally, as yearlings and also horses-in-training, giving owners and breeders significant residual value.

“Without Parole has let down into an absolutely stunning individual and as an emphatic winner of the G1 St James's Palace S., with an outstanding pedigree he is an extremely attractive stallion, even without the small fact that he is by Europe's champion sire-elect, Frankel.

“He was very well supported in his first year and once again, both Newsells Park Stud and his breeders, John and Tanya Gunther will be supporting him with quality mares in 2022.”