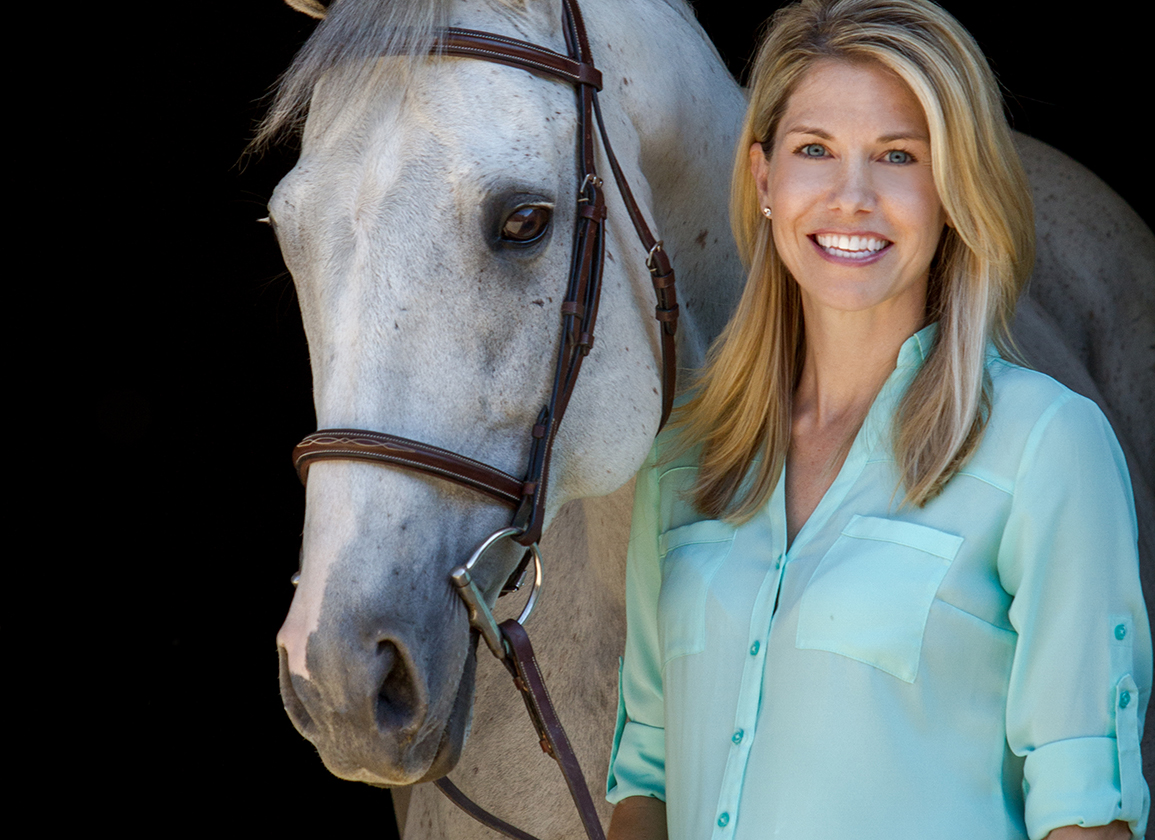 As the Thoroughbred Program Director for New Vocations, the nation's largest racehorse adoption program, Anna Ford knows how important it is for a horse-related charity to find creative ways to raise money. And Ford and her team might just have landed on a winning idea.

It was announced this week that New Vocations and DJ Stable have joined forces for a Giving Tuesday campaign. DJ Stable will match all donations up to $25,000.

That was among the subjects discussed when Ford joined ths week's Thoroughbred Daily News Writers' Room podcast brought to you by Keeneland as the Green Group Guest of the Week. Ford's appearance coincided with Randy Moss' debut as one of the panelists on the podcast. Moss filled in for the vacationing Joe Bianca.

“We're really excited about this because, first, it's our first annual Giving Tuesday campaign,” Ford said. “To have Jon (Green) and his family step up and make this match is really going to boost the whole campaign. Hopefully, we can raise 50 or more thousand dollars.”

Jon Green, the general manager of his family's DJ Stable and a regular on the TDN Writers' Room, summed up why it is so important for owners to accept the responsibilities involved when it comes to properly retiring their horses.

“As our stable has gotten bigger it's more important for us to make sure that the horses that we have a good home after they are done racing,” Green said “The most important thing we can do as owners is recognize our responsibility. And when we raise our hand at an auction and buy a horse, or we decide to breed a horse and foal it out and have it run in our colors, it's our responsibility to ensure that those horses are cared for once their racing careers are over.”

Ford also spoke to changing attitudes in a sport that once attempted to sweep the problem of what to do with retirees under the rug. Ford said that the advent of social media has made her job a lot easier.

“We first saw a big change with Facebook,” she said. “Once there was more awareness of the issues people started asking questions. We started to see a shift around 2009, 2010. That's when more people started wanting to send us horses and more people wanted to fund our efforts because they saw the value in our efforts. I really feel like it was a matter of raising awareness and getting people educated on what was going on.”

In addition to Giving Tuesday, New Vocations relies heavily on its Breeders' Cup Pledge program, in which owners, trainers and others involved with Breeders' Cup starters pledge a portion of their winning to New Vocations. This year, there were eight Breeders' Cup winners who were part of the pledge, which raised $140,000.

Elsewhere on the show, which is also sponsored by West Point Thoroughbreds, Coolmore, Legacy Bloodstock and XBTV, the writers focused on the ongoing problems the sport is having accurately timing races. The times of several Breeders' Cup races had to be recalculated after the races were run. Moss, who is part of the Beyer speed figure team, was particularly critical of the Gmax timing system now in place at several tracks, among them Del Mar, the home of this year's Breeders' Cup.

Other topics under discussion included Peter Miller's decision to step away from racing and the debate over who should be the 3-year-old male champion. Moss threw his support behind Medina Spirit (Protonico), while Green and Finley supported Essential Quality (Tapit).

Click here to watch the podcast; click here for the audio-only version or find it on Apple Podcasts or Spotify.