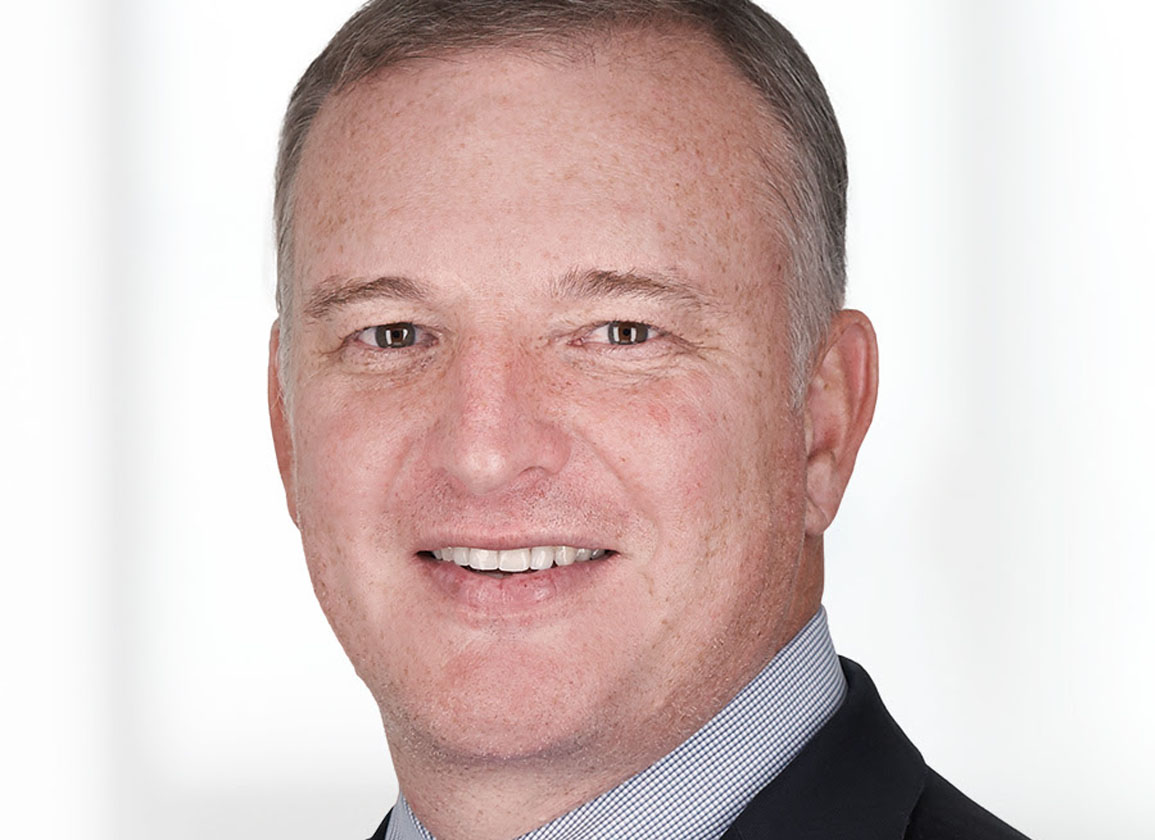 It's a hell of a time in racing to become the new head of one of the sport's foremost national organizations, but new National Thoroughbred Racing Association president and CEO Tom Rooney says he's ready for the challenge. Wednesday morning, the former U.S. congressman joined the TDN Writers' Room presented by Keeneland's final show of 2021 as the Green Group Guest of the Week to discuss what the NTRA's top priorities will be under his stewardship, how his previous experience on the Hill can benefit the industry, what he thinks the NTRA's role should be in racing's ongoing public relations battle and much more.

“One of the things I think the board of directors wanted when they brought me on was to really sharpen our focus in Washington, D.C.,” Rooney said. “So much so that we're going to be opening an office there to make sure that I'm back in front of my old colleagues on a daily basis to make sure they don't forget about this issue or that issue. Specifically, the big issues that we deal with are the tax code, immigration–H-2A and H-2B visas for both at the farms and at the track–those are hugely important issues for keeping the trains running on time. And one of the things that I'm very excited about and looking forward to working on very closely is sports betting as it becomes more and more legalized across the United States and includes more sports. We used to be the only game in town when it came to legalized gambling, but now horse racing is separate from the other sports you might find on DraftKings or FanDuel, so if my son, who's in college, is putting a $20 bet on the 76ers and the Packers and wants to boost with a bet on the Breeders' Cup Classic, he can't necessarily do that because of the way everything is set up. We have to make sure–and I'm not sure this is a legislative fix yet–to be in that ballgame if we want to have a new generation of horseplayers. I think I would be neglectful in my job if I wasn't making sure that the one sport that was legal [to bet on] all along continues to be at least part of that game going forward, so I'm going to be working hard on that.”

Asked what he thinks the NTRA's role will be in trying to win the narrative in the court of public opinion when catastrophe strikes, as it so often has recently, Rooney said, “I think it's going to be absolutely huge. Publications and media outlets look for a response from somebody, and we just hired a new communications director who is going to be starting this month, and we are hopefully going to be one of the go-to voices in response to [crises]. For all those people who get up at God knows what hour every day and go down to the racetrack or the farm barn or cover this stuff like you do and want the sport to be successful and something we can be proud of, I think they're sick of being lumped in with this idea that we're all a bunch of cheaters who are drugging horses and don't really care about them and are just using them for our personal benefit. I just don't believe that, and I'm looking forward to being the voice to push back against that. Now, if something went wrong, there also has to be accountability on our side, which is a good thing. [Calfiornia] Senator [Dianne] Feinstein wrote a letter saying she wants transparency and thoroughness in the process [of investigating Medina Spirit's death]. Great. We agree. We want that too. One of the first things I learned in Congress was that you cannot let an accusation that harms you or your constituency go [unanswered], because if you do, it's almost an admission that what they're saying is right. You have to respond. And sometimes the response is tough love. But I think it's incumbent upon groups like the NTRA to make sure that the public has the other side of the story.”

Elsewhere on the show, which is also sponsored by Coolmore, West Point Thoroughbreds, XBTV, Lane's End, Three Chimneys, Hill 'n' Dale and Legacy Bloodstock, the writers discussed the impending sentencing of the Jorge Navarro and, in their year-in-review segments, picked their favorite races and biggest stories of 2021 as well as what horses they're most looking forward to seeing in 2022. Click here to watch the podcast; click here for the audio-only version or find it on Apple Podcasts or Spotify.