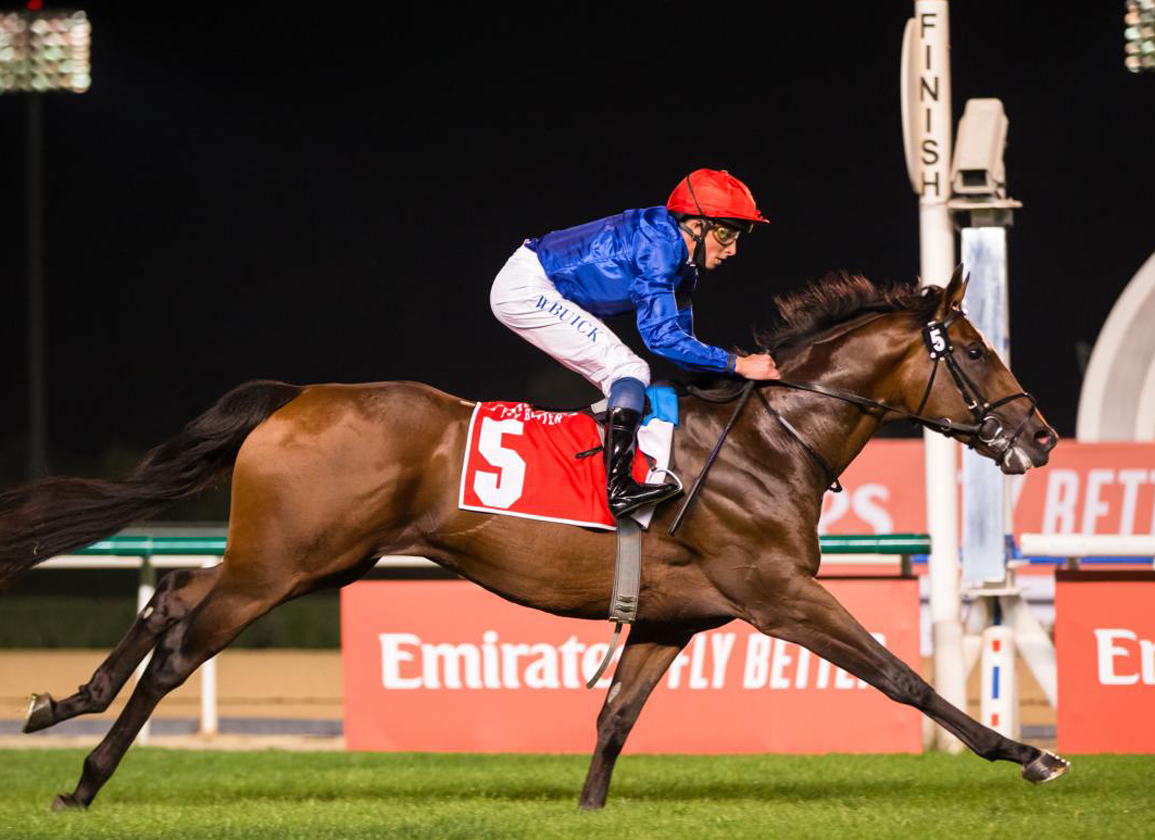 Following the announcement last week of a purse increase to $30.5 million for Dubai World Cup night, a new four-race Jumeirah Series on turf for the Classic generation at the Dubai World Cup Carnival was revealed on Thursday. In addition, a new race has been added to the Mar. 5 Super Saturday card-the $300,000 Ras Al Khor over 1400 metres on grass.

Sheikh Rashid bin Dalmook, Chairman of Dubai Racing Club, said, “The introduction of new races within the framework of the Dubai World Cup Carnival is part of His Highness Sheikh Mohammed bin Rashid Al Maktoum's effort to continually improve Dubai's equestrian offering and support racing both within the UAE and overseas. Fourteen-hundred metres, or seven furlongs, is one of the most popular distances in thoroughbred racing yet has very few high valued feature events run over the trip. We believe the Ras Al Khor will eventually become a global fixture that will be promoted to our Dubai World Cup meeting.”

The DWCC, which begins on Jan. 13, will also feature enhanced purses for the sophomore open dirt Classic races.

Sheikh Rashid bin Dalmook, added, “Moreover, the Classic generation are well catered for on both turf and dirt in the upcoming season. Longstanding 3-year-old dirt events such as the UAE 2000 Guineas, Al Bastikaya and UAE Derby have all been given prizemoney increases. We have also introduced the Jumeirah Series of turf races which is a significant addition to the program. The series features the US$150,000 Jumeirah Classic Trial over 1400m, the US$75,000 Jumeirah Derby Trial over 1800m, the US$150,000 Jumeirah Classic over 1600m and the US$200,000 Jumeirah Derby over 2000m.”