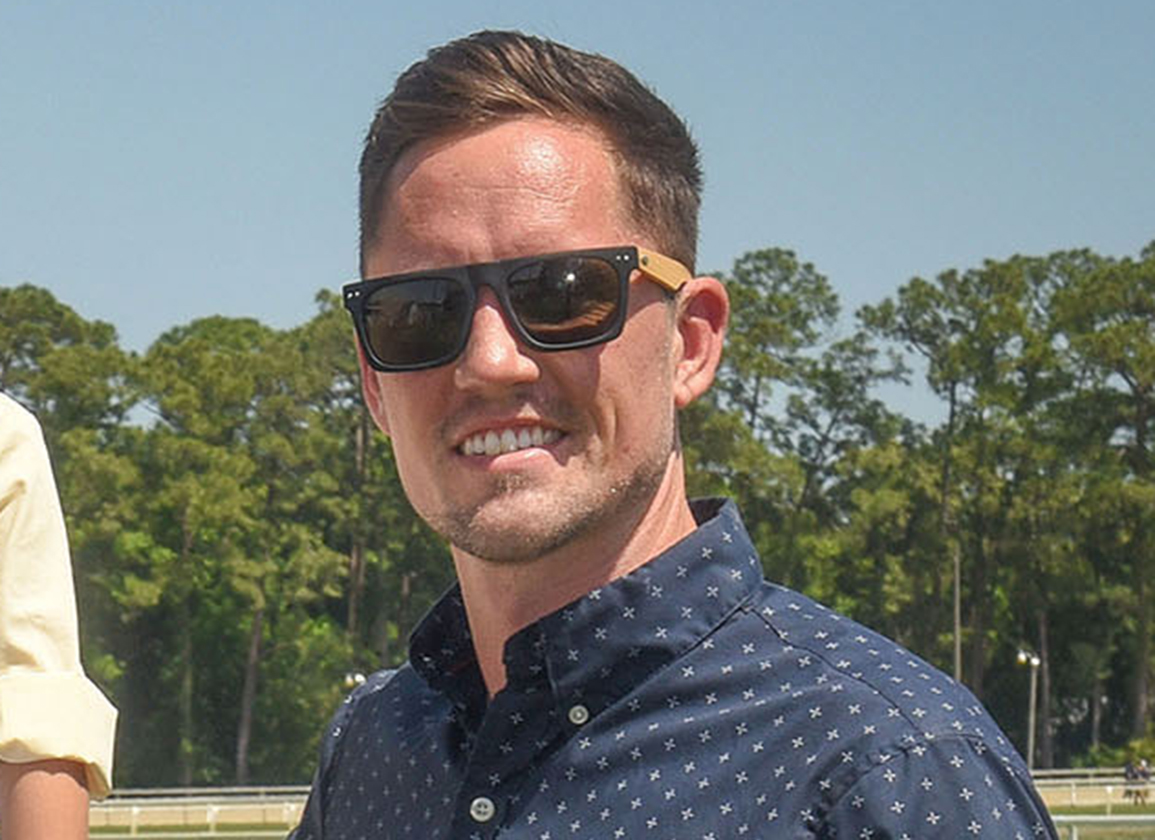 Trainer Cody Axmaker has been handed two consecutive one-year suspensions and fined $5,000 by the New Jersey Racing Commission after a horse he trained named Wishful (Storm Wolf) died on or about May 9 at Monmouth Park due to an apparent overdose of Clenbuterol. He was suspended one year for possessing a prohibited substance in Clenbuterol and a second year for failing “in his duty as trainer to protect and guard the horse Wishful against the administration of the prohibited substance.”

The suspension is set to begin May 7, 2022 and continue through May 6, 2024 and comes after Axmaker appeared before the Monmouth Park stewards Dec. 7. Axmaker has appealed the decision.

The story was first reported by the Blood-Horse.

Axmaker has maintained that the incident was an accident and the result of a container of Clenbuterol being mislabeled as aloe vera. According to the ruling from the New Jersey Racing Commission, Axmaker instructed a stable employee to administer aloe vera to the horse Wishful on or about May 4, 2021. The commission maintains that Wishful died about five days later as a result of the Clenbuterol overdose.

Axmaker said that Wishful was not the only horse accidently given the Clenbuterol and that the others recovered.

Maintaining his innocence, Axmaker took to Facebook to explain his side of the story.

“Sometimes accidents happens and, unfortunately, a life was lost because of it,” his Facebook post begins. “Anyone that knows me knows my horses are like my family to me and the last thing I want to do is hurt them.”

He continued: “Last May I headed for Monmouth which was an 18hr straight haul. I had half of my stable already there with two of my employees. We unloaded my horse trailer as the rain was falling. We had a group of people unloading my belongings into the tack rooms. A container of clenbuterol I used at other tracks to clean up lungs I had stored in my horse trailer was accidentally unloaded and later that evening was misjudged for aloe Vera juice by one of my employees as I left them responsible for feed time that day. Which I never do, but after an 18hr straight haul all you want to do is rest. One of my 15 horses who received this ended up colicing and was treated heavily for days and later lost her life because of this. I feel horrible this all happened as my employee who administrated it did as well. Now I'm facing the consequences of a two year sentence and a $5k fine for a complete accident I did not commit! Just so all you know the truth.”
Clenbuterol is among the more controversial drugs in the sport. It can be used to deal with respiratory problems, but also has properties that act like steroids.

Axmaker, 33, is currently racing at Tampa Bay Downs. He has 117 career wins and was 1-for-38 last year at Monmouth.