New Board Members & Officers for RRP 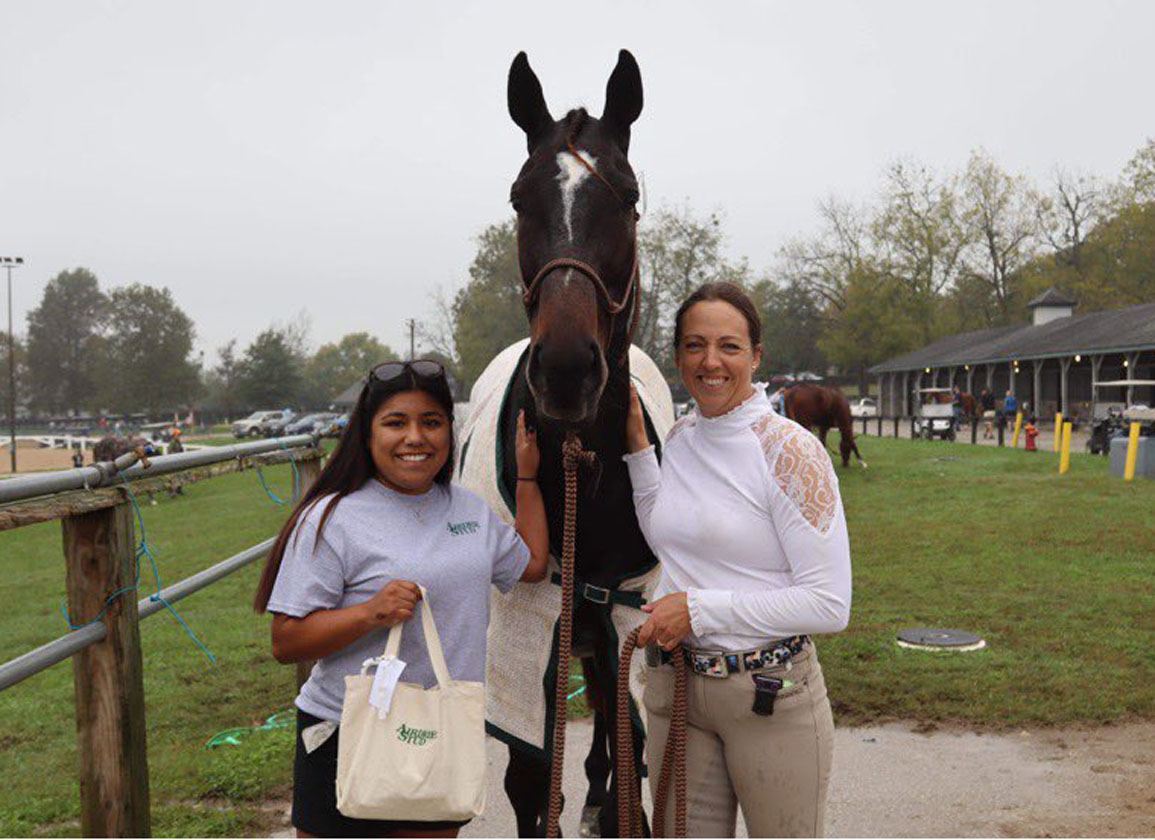 Smith, the former vice chair and current executive director of CANTER Pennsylvania, has been named the new board chair. She has served on the RRP board since 2015. Dr. Carolyn Karlson, who conceived of the format for the first Thoroughbred Makeover in 2013, is the outgoing chair and was voted member emeritus status.

“It is an honor to be nominated to the position of board chair, as the RRP's mission is crucial to the continued success of Thoroughbred aftercare,” said Smith. “I am proud that we have developed a versatile, engaged board bridging both the racing and sport industries. Like all of our board members, I bring a unique perspective with 14 years' experience in aftercare. I've worked alongside trainers on the backside of tracks who have felt the direct impact of the RRP both in increasing demand for ex-racehorses and adding value to horses directly off the track. This shift is palpable and gives me great hope for the future of the industry and the breed. I look forward to another exciting year with the organization and hope to carry on in the spirit of my predecessors.”

Lamb joined the board two years ago this month and has taken the vice chair role. He has officiated at the Thoroughbred Makeover and National Symposium for several years, coached for the U.S. Pony Club Team at USEF National Pony Jumper Championships and for members of the 2012 U.S. Olympic Modern Pentathlon, and is a clinician.

Lawrence, Hartman, and the Mansmanns (who are sharing one seat) are all new additions to the board. Lawrence is a founding RRP board member who has returned to the board to serve again. An attorney for the federal government, Lawrence established the RRP's nonprofit status and was integral in RRP's foundation. She has also been named secretary.

Hartman sponsors the Top Maryland-Bred special award at the Thoroughbred Makeover under the name of Copper Beech Stables. She previously worked in research and development and was a professor of chemistry at the United States Naval Academy.

The Mansmanns, who operate Virginia's Pacific Farms, have competed in the Thoroughbred Makeover since 2016 and have actively advocated for and promoted the RRP.