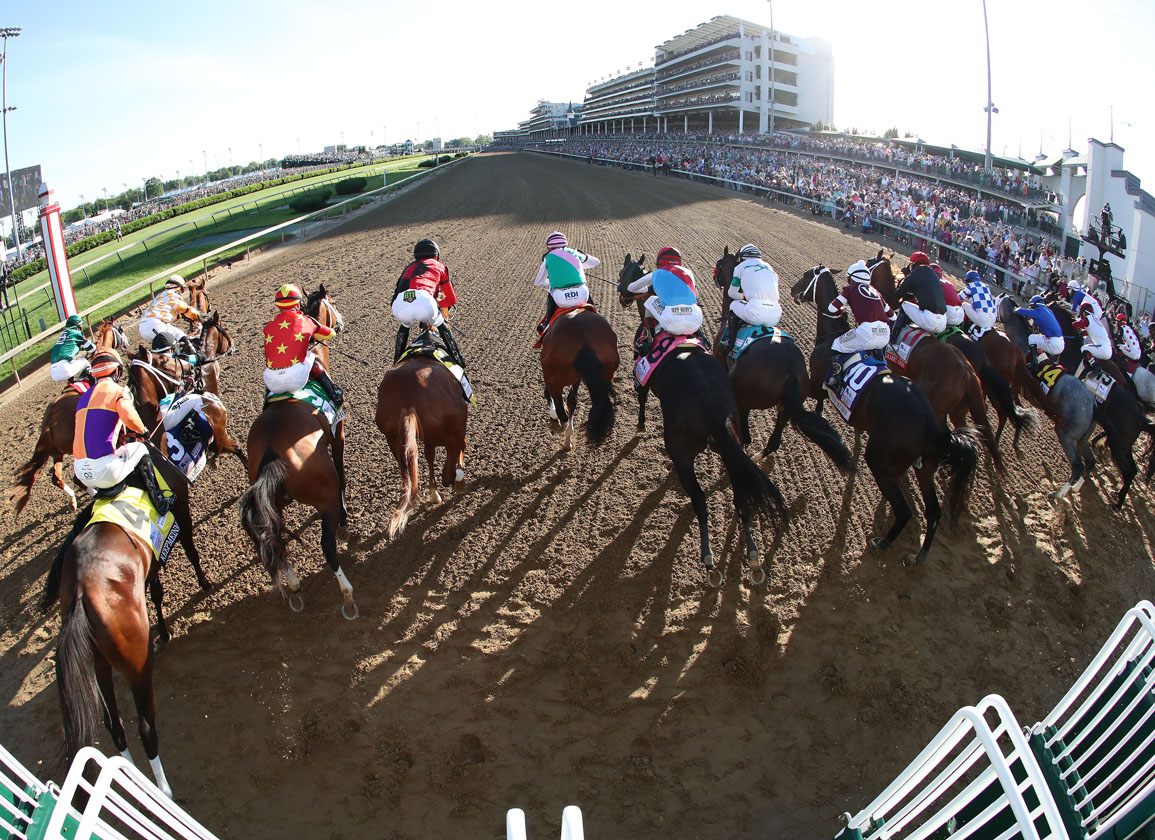 The field leaves the gate for the 2021 Kentucky Derby | Coady

Five-time Sports Emmy winner Lindsay Schanzer has been named senior producer of the Kentucky Derby coverage for NBC Sports. She will oversee all horse racing production and has previously produced Preakness, Belmont, Breeders' Cup, and Royal Ascot coverage for NBC Sports. The 148th GI Kentucky Derby will be presented live on NBC and Peacock on Saturday, May 7, at 2:30 p.m. ET.

“Lindsay has excelled in every role she has worked at NBC Sports, and we are excited to have her lead the presentation of the Kentucky Derby and our full roster of horse racing events,” said Sam Flood, executive producer and president of NBC Sports Production. “With increased responsibility over the last decade on our horse racing team, Lindsay's leadership, creativity, and innovative spirit have helped raise our production. We look forward to returning to Churchill Downs on the first Saturday in May.”

Schanzer has been with NBC Sports for the past 11 years. Among her many sports credits are Sunday Night Football, Football Night in America, Wimbledon, Olympic Games, and the Super Bowl.

NBC Sports is the exclusive television home of the Triple Crown, the Breeders' Cup, Royal Ascot, and the Pegasus World Cup. Previous lead Kentucky Derby producers were David Michaels from 2001-05, Sam Flood from 2006-10, Fred Gaudelli in 2011, and Rob Hyland from 2012-21.