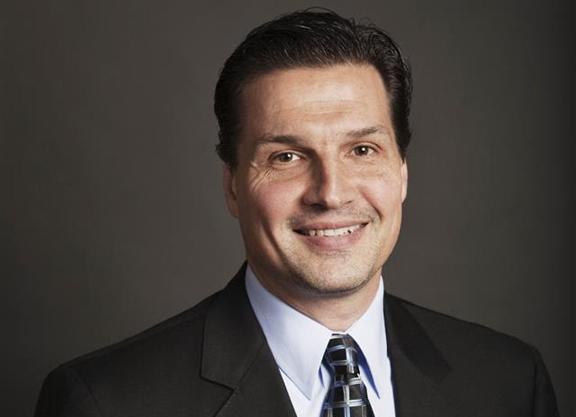 It's busy season for NBC's Eddie Olczyk. One of the few analysts on national television to dabble in multiple sports, the popular former hockey star is gearing up to broadcast the GI Kentucky Derby as well as the NHL playoffs this spring, and he joined the TDN Writers' Room podcast presented by Keeneland Tuesday afternoon to discuss it all. Calling in via Zoom as the Green Group Guest of the Week, Olczyk talked about his handicapping strategies, what horses he's eyeing for the first Saturday in May, his ordeal with colon cancer and much more.

Asked about his racing origins and unique broadcasting perspective, Olczyk said, “Since I was 13 years old here in Chicago at old Arlington Park, for me, it was love at first sight. I think anybody that I either bring to the racetrack or teach them about handicapping or just share stories about horse racing with, once they go [to the track], it seems like they continue to go. So I'd like to think that I've made an impact as far as getting hockey people involved in it. On the other side, I think I've turned a lot of horse racing people into hockey fans. Which both sports, quite frankly, could certainly use. We could use more people, especially young people, getting to know and loving both games. As I love to say, pucks and ponies, there's nothing better. And it's a great time of year with the Triple Crown and the NHL playoffs right around the corner.” 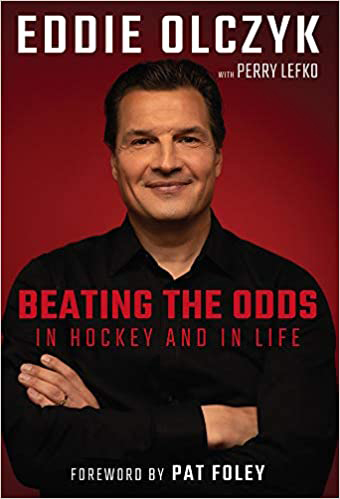 “The first thing I thought was, 'How long do I have to live?'” he said about his reaction when he got the diagnosis. “Colon cancer is very treatable if you can get to it early, but I was at stage 3. I was in one of those situations where it could've gone either way. I started my chemo Sept. 11, 2017. It was every two weeks for 48 hours. I was very lucky to have an incredible team of doctors. My wife Diana–we'll be married 33 years come August–was there every step of the way. I never saw her weak, never saw her down, never saw her worried, but I knew that when I wasn't around or she was by herself, she let her guard down. I was scared, and the side effects brought me to my knees. It tested my will to live. When I was ready to quit, she gave me a greater inspirational speech than I'd ever heard in any locker room or other setting in my life. She grabbed me and said, 'Look, you've got to fight. For me, for our kids, and for all the people that love you.' The conversation lasted 30 minutes. I cried for 35 of it. I said, 'OK, I'm just going to grab my hockey helmet and put it back on and I'm going to go day to day.'”

Elsewhere in the show, the writers reacted to the big racing days at Gulfstream and Dubai, including the tragic breakdown of Zenden (Fed Biz) before celebrating the continued overall progress in reducing racing fatalities in the West Point Thoroughbreds news segment. Click here to watch the podcast; click here for the audio-only version.