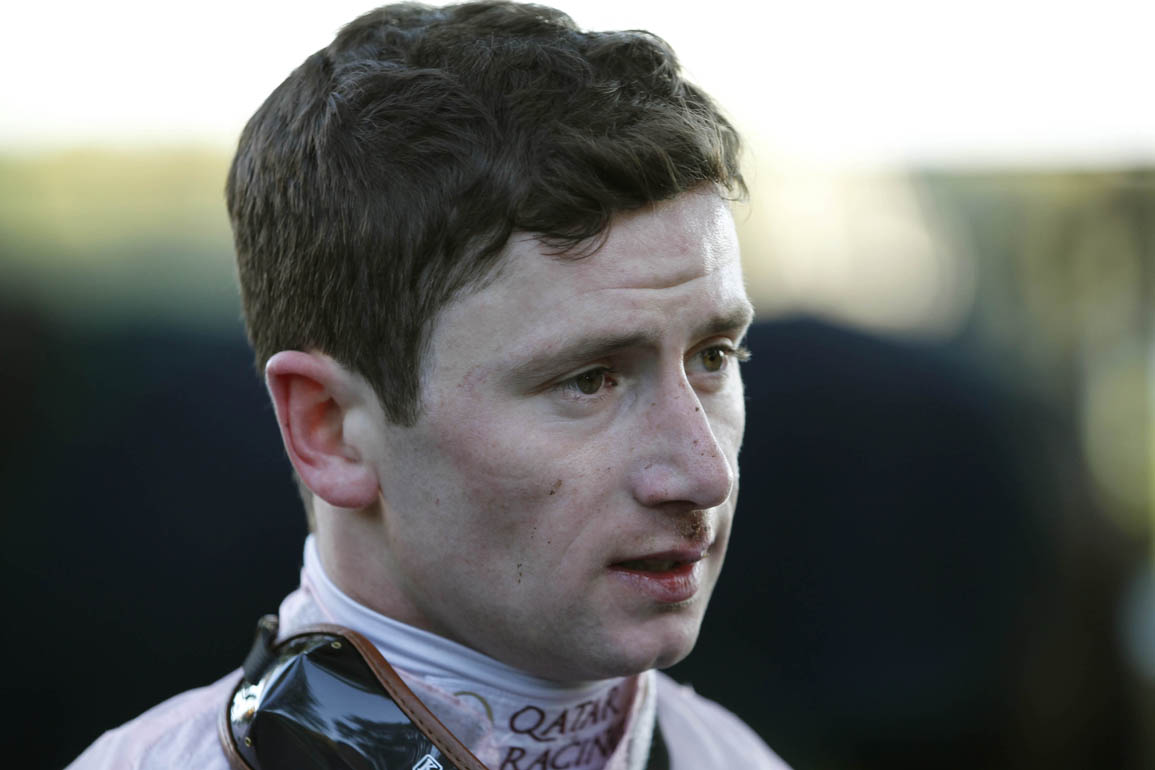 Treble British champion jockey Oisin Murphy has temporarily relinquished his licence while he seeks medical help following two positive tests for alcohol on the racecourse during 2021 and a breach of Covid protocols during the previous season.

The British Horseracing Authority (BHA) issued a statement on Murphy's behalf on Thursday which read, “On returning from abroad last September in 2020 I failed to follow the Covid protocol set out by the BHA. In breaking these rules, and attempting to mislead the BHA, I've let my governing body down, along with trainers, owners, staff, sponsors and family for which I wish to apologise.

“In addition to this there have been two racecourse incidents linked to alcohol during 2021. It became obvious to me and to everyone else that I needed to seek serious help. In recognition of this I have relinquished my licence and will now focus on my rehabilitation.”

Murphy, 26, is the retained first jockey for Sheikh Fahad Al Thani's Qatar Racing. He has ridden 183 winners in Britain this year, and recently partnered the Japanese-trained Marche Lorraine (Jpn) to glory in the GI Breeders' Cup Distaff at Del Mar. However, the previous month he had been stood down at Newmarket after failing a breath test on a day when he should have been riding Qatar Racing's Mise En Scene (GB) (Siyouni {FR}) in the G1 Fillies' Mile. He also failed an alcohol test at Chester in May 2021.

Having been made aware of potential breach of Covid travel protocols in September 2020, the BHA launched an investigation which led to charges being brought against the jockey for misleading or attempting to mislead the BHA, accessing the racecourse in breach of Covid rules, and acting in a manner prejudicial to the proper conduct and good reputation of horseracing.

A planned hearing into these charges on Dec. 10 was postponed after Murphy's legal team submitted medical evidence regarding his welfare and the jockey stated his intent to hand in his licence while he sought medical support.

“In regulating the sport we must always strike the balance between the importance of upholding the rules, and being mindful of the wellbeing of those who we regulate. The welfare of our participants is an absolute priority,” said Tim Naylor, the BHA's Director of Integrity and Regulation.

“Having received detailed submissions from his representatives, which were supported by medical evidence, and being aware of the decision made by Mr Murphy to relinquish his jockeys licence, we agreed that the proposed disciplinary hearing may be postponed for a short period of time.”

The charges, along with the two alcohol-related rule breaches, will now be heard by an independent disciplinary panel in the early part of 2022.

Murphy added, “I am grateful to the BHA for agreeing to postpone the disciplinary hearing until I have been able to take these steps. Whether I deserve it or not, many kind people have stood by me and I really appreciate their support. I'm deeply embarrassed and regret my actions.”