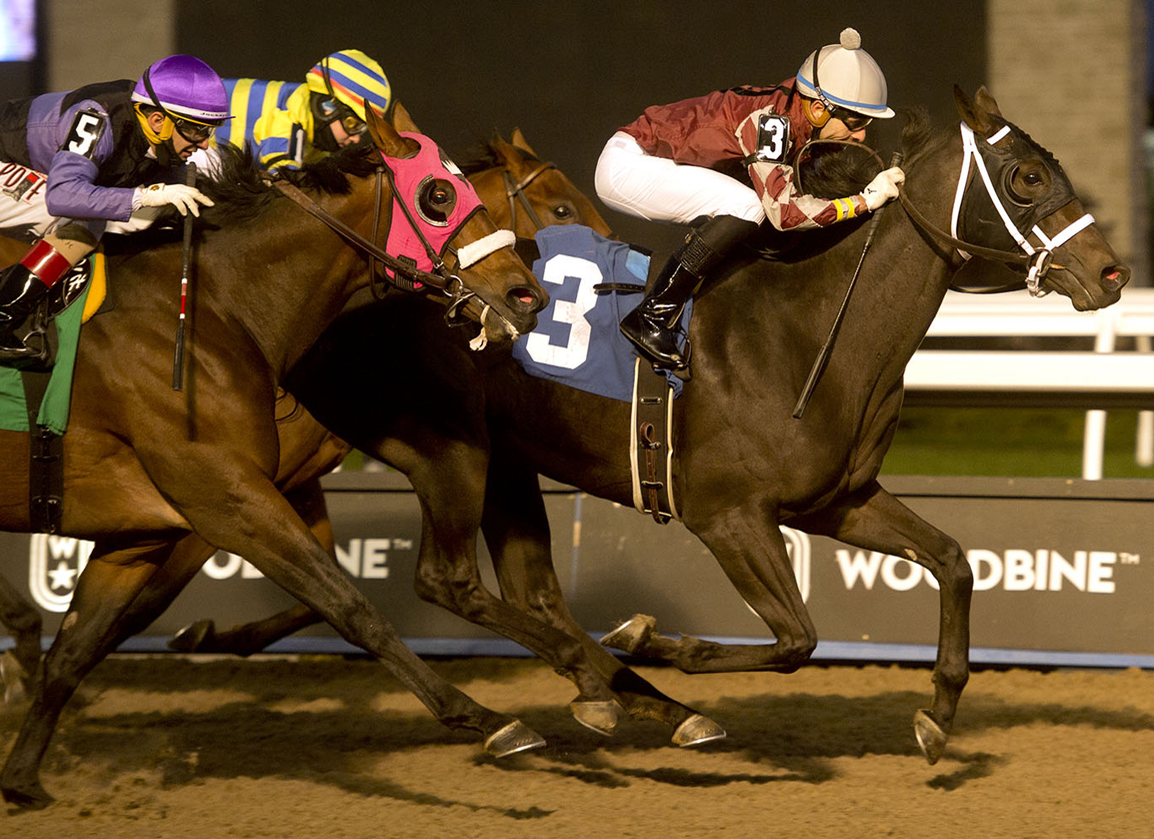 After racking up three safety-related riding penalties–two of which caused racing accidents within the first four weeks of the meet–jockey Leo Salles has been suspended by the Woodbine Racetrack stewards through Dec. 5.

Salles, 27, a Brazilian native who has previously ridden in the Middle East, told the Toronto Sun that he accepted responsibility for the latest accident on July 11 and won't be appealing the ruling, although he did term the suspension as overly harsh.

“I think I deserve some days, but I just think it was extreme,” Salles told the Sun. “I apologized. I care about my [jockey] friends. I just think it is part of horse racing. We know this game is dangerous and this could happen to everybody.”

Salles's 2020 season at Woodbine also ended prematurely because he had to sit out a 45-day suspension issued for “endangering the health and safety of another jockey and his horse” in an Aug. 9 race.

On Woodbine's 2021 season-opening card June 12, Salles racked up suspensions in back-to-back races: One was for three days for causing interference. The other was for 10 days for causing a spill that sent Rafael Hernandez, last year's leading rider at Woodbine, to the hospital with a hairline vertebra fracture.

On July 11, Salles's 58-1 maiden mount appeared to be out of contention near the back of the pack when he angled the horse outside but not clear of a tiring rival on the far turn, causing heels to clip and Keveh Nicholls to be thrown to the track (Nicholls resumed riding later that week).

Salles has a 2-for-39 riding record at the current Woodbine meet. He told the Sun that this season has been a “nightmare” for him.

“I just think my riding style doesn't match with the rules they have up here,” Salles added.