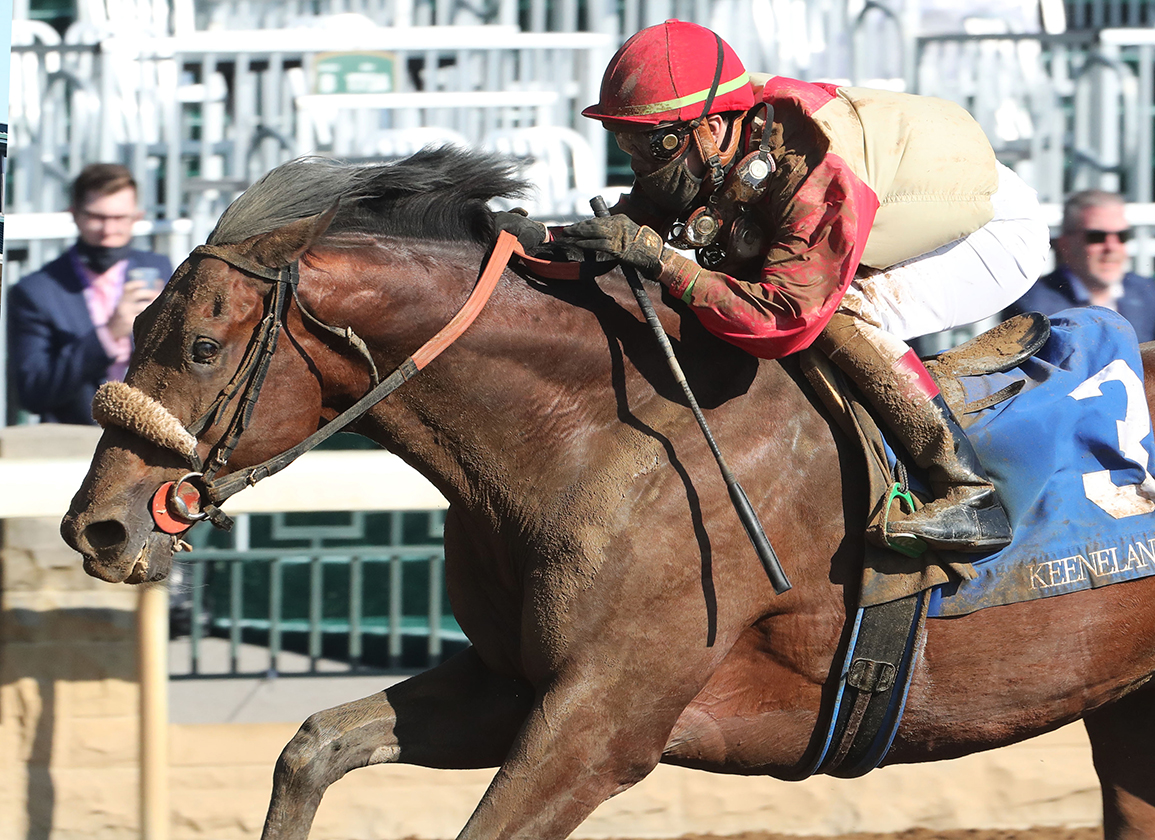 Centennial Farms and partners have retired MGSW and 'TDN Rising Star' Rocketry (Hard Spun-Smart Farming, by Smart Strike). The seasoned campaigner raced for five seasons and twice won what was originally known as the Breeders' Cup Marathon. He first won the race in 2018 when it was known as the GII Marathon S. presented by TAA, then captured it a second time last year when it was rebranded as the GII Thoroughbred Aftercare Alliance S.

Named a 'Rising Star' in his first foray into distances beyond 10 furlongs, Rocketry was bred in Kentucky by Gainesway Thoroughbreds. He compiled a career record of 29-6-5-6 with earnings of $811,577 and was last seen finishing fourth in the Aug. 5 Birdstone S. at Saratoga.

A fan favorite known affectionately as “Rocky,” Rocketry retires sound. He is currently at Centennial Farms in Virginia while plans are being finalized for his retirement.