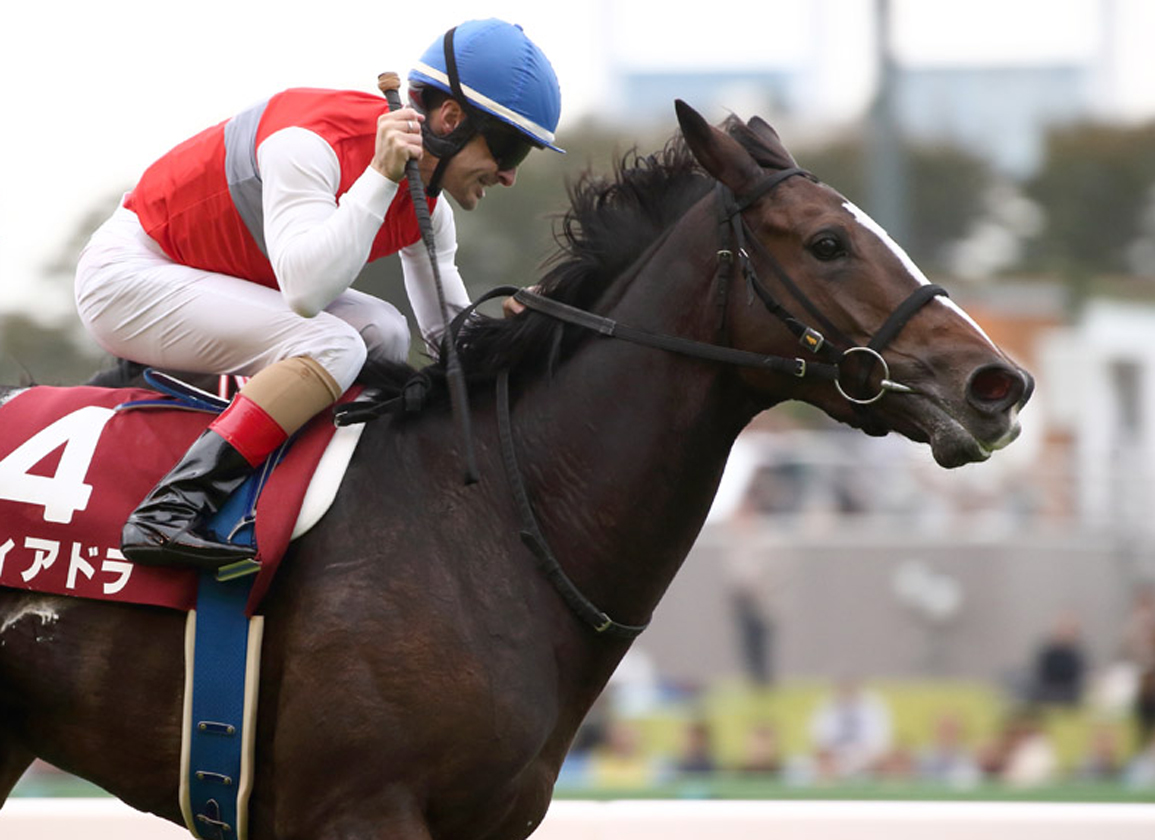 Deirdre (Jpn) (Harbinger {GB}), who won two races at the highest level, has been pronounced in foal to Coolmore's Wootton Bassett (GB), trainer Mitsuru Hashida has told the Japanese press. The Toji Morita-owned 7-year-old, a half-sister to Japanese listed-placed Odysseus (Jpn) (Falbrav {Ire}), won the G1 Shuka Sho in 2017, as well as the G1 Nassau S. at Goodwood in 2019. She was also runner-up in the 2018 G1 Longines Hong Kong Cup and third in both the G1 Dubai Turf and G1 QIPCO Champion S. while earning north of $5.4 million in 33 starts.