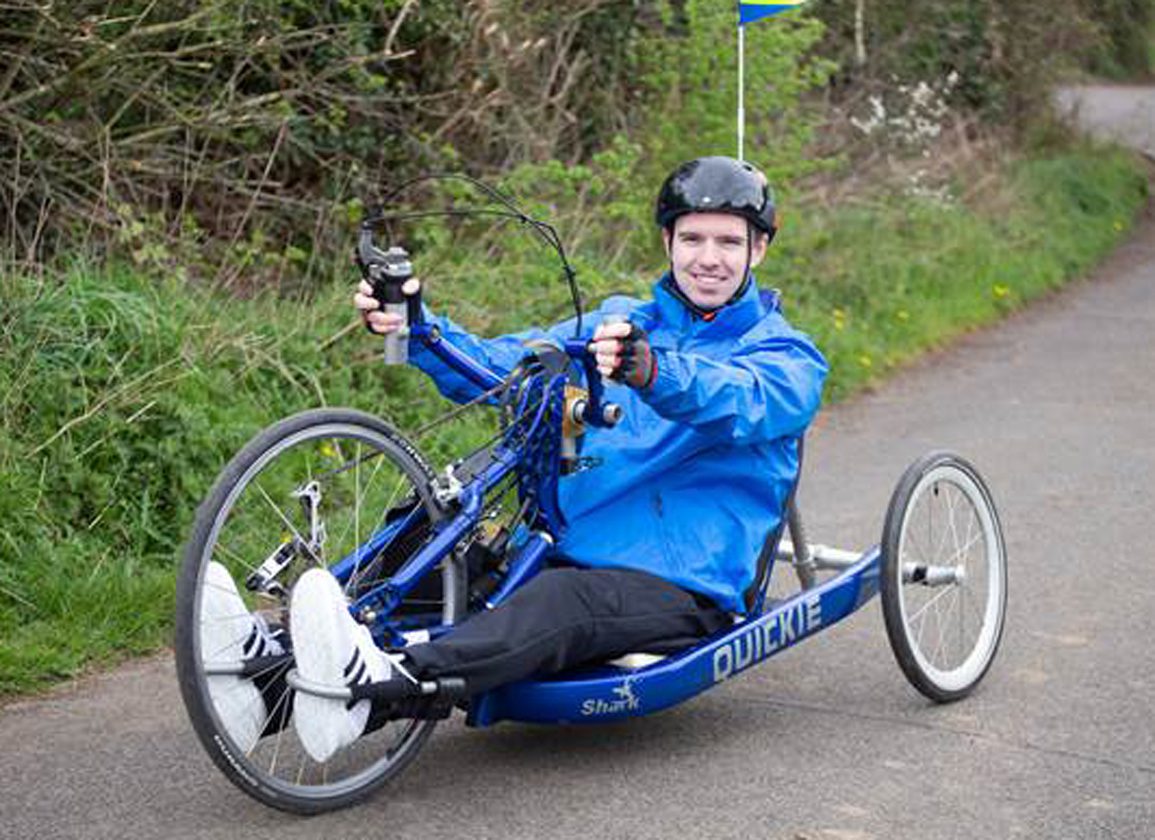 Retired reinsman and 20-time champion jockey Sir AP McCoy is one of the names signed on to support paralysed former jockey Jacob Pritchard Webb in a three-day 140-mile charity cycling challenge on July 7-9. Pritchard Webb, who now works in racing media and the bloodstock industry, will hand bike ride between two Jockey Club racecourses–Cheltenham and Newmarket alongside other industry members. The aim is to raise £25,000 apiece for two charities that have supported him since his June 2020 fall in France–the Injured Jockeys Fund and the Matt Hampson Foundation.

Pritchard Webb said, “The training is going well. I've got three days now at Oaksey House which should help me keep on top of everything strength and fitness wise.

“AP McCoy is doing the first day, which is brilliant. He's been a good friend ever since I returned from France. He came to see me of his own accord and had a chat with me and we've been friends since. He's doing the first day along with Luke Harvey, which is fantastic. I have a lot to thank Luke for because he helped me get the job at Sky Sports and it's great he can join me on the cycle as well.

“We'll also have Hugh Nugent on the first day, who's an avid cyclist and a good friend of mine. I've asked Tabitha Worsley as well off the back of her cycling challenge for Lorna Brooke last year, so we've a great team for the first day.

“Nicky Henderson's assistant Charlie Morlock is doing all three days with me, which is fantastic and Sean Boyce is going to meet us on the second day and do that with me. Last but not least, Rosie Margarson is going to meet us and do the final day–which will be cycling home for her.”