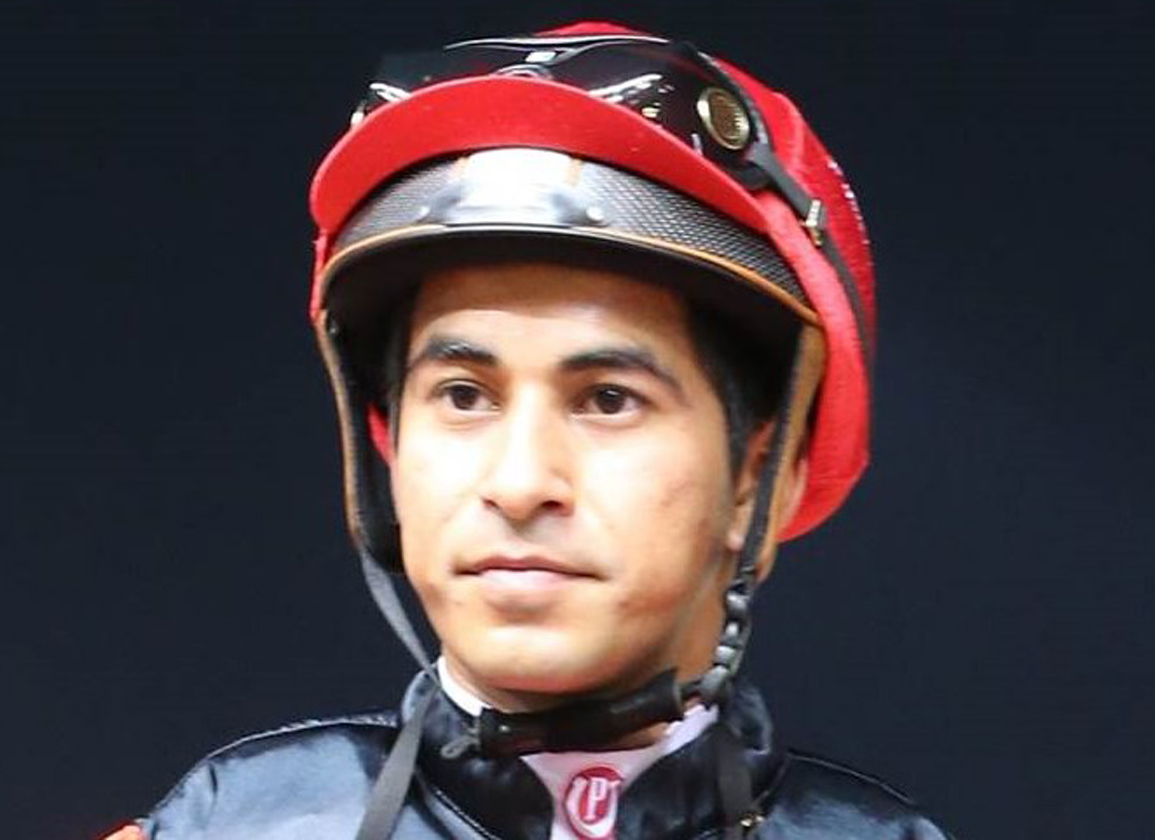 Nooresh Juglall, the reigning champion jockey in Mauritius who rode successfully in Singapore from 2014-2019, has succumbed to injuries suffered in a heavy fall on opening day of the racing season at the Champ de Mars on the island nation Saturday. He was two months shy of his 30th birthday.

South Africa Sporting Post reported that Juglall helped his uncle water the course at Champ de Mars in his teenage years and eventually trained as a work rider and groom for two years. He trained to become a jocket at the SA Jockey Academy near Durban and rode his first winner at Turffontein in South Africa in 2010. He was the first Mauritian to be crowned champion apprentice in South Africa, achieving that success during the 2011/12 and 2012/13 seasons.

He made the move to Singapore in 2014, riding the first of his 217 winners in June 2014. According to Singapore Turf Club records, he rode the winners of six feature races at Kranji before calling it a day in April 2019, citing family reasons.

According to reports, the accident happened when the horses crossed a road over the track. Golden Tractor, the mount of Benny Woodworth, fell right in front of the Juglall-ridden Rule the Night. The latter could not avoid the stricken Golden Tractor, who was having his first run at the Champ de Mars and jumped the crossing, located just prior to the entry of the straight at the tight-turning track. Juglall was unconscious and was rushed to a clinic, where he slipped into a coma and passed away a short time later. Woodworth suffered a serious elbow injury. Golden Tractor was euthanased after fracturing a shoulder. Four jockeys fell throughout the course of the programme.

According to Sporting Post, Juglall is survived by his wife Chaaya and a child; his father Satanand; his mother Kavita; a sister Sweta; and a younger brother Tajesh, who also trained at the SA Jockey Academy and also rides in Mauritius.