Master Of The Seas To Miss Queen Anne S. 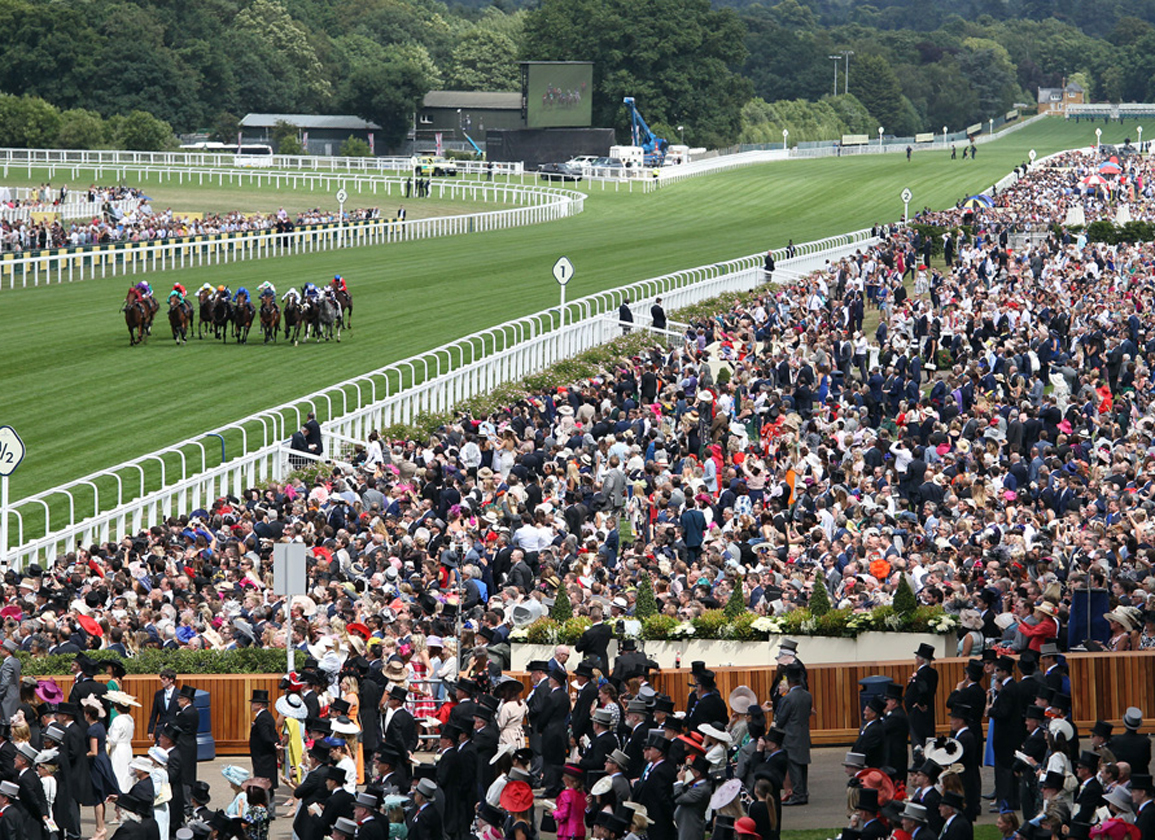 Godolphin's Classic runner-up Master Of The Seas (Ire) (Dubawi {Ire}), who won the G3 Earl Of Sefton S. at Newmarket in April, will miss an intended start in Royal Ascot's G1 Queen Anne S., trainer Charlie Appleby revealed. A winner of the G2 Superlative S. at two, the gelding added the G3 Craven S. last term prior to running a narrow second in the G1 QIPCO 2000 Guineas last May. He was third in September's G2 Joel S. and was gelded after finishing unplaced in the G1 Queen Elizabeth II S. at Ascot on Oct. 16. The Earl Of Sefton was his first start since.

“Master Of The Seas will now bypass the G1 Queen Anne S. at Royal Ascot after disappointing in his last piece of work,” Appleby tweeted.

The royal blue colourbearer had been set to face the undefeated Baaeed (GB) (Sea The Stars {Ire}) among other rivals in that test on June 14.

Also missing a Royal Ascot Tuesday engagement is Group 1 winner A Case Of You (Ire) (Hot Streak {Ire}). Originally set for the G1 King's Stand S. over five furlongs, the Gary Devlin-owned 4-year-old colt will instead resurface in the 1200-metre G1 Platinum Jubilee on June 18, the final day of Royal Ascot. At his best to land the G1 Prix de l'Abbaye in the autumn, the Ado McGuinness trainee bolted up to win the G1 Al Quoz Sprint at Meydan on Mar. 26. He most recently reported home third in the G2 Greenlands S. at the Curragh on May 21.

McGuinness said, “With the ground looking decent and the way they'll come back to him over six I just think that race will suit him more. The weather doesn't look as if it is going to turn the ground soft so the five-furlong race will be very quick.