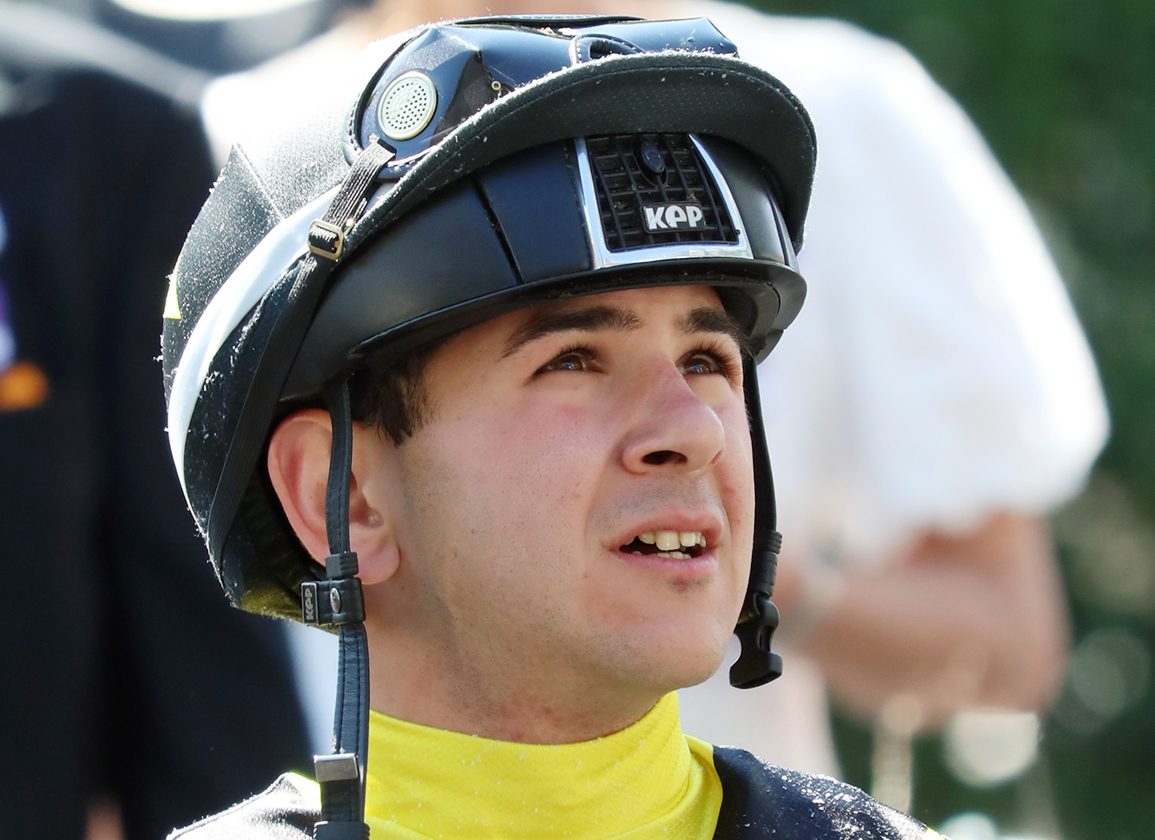 Former champion apprentice and one of the most promising riders in Britain, Marco Ghiani has had his licence suspended for six months after testing positive for metabolites of cocaine.

Ghiani was tested at Newcastle on August 25 and subsequently handed an interim suspension whilst disciplinary proceedings were arranged.

He admitted taking cocaine two days before the positive test and via his legal representative, Rory MacNeice, did not challenge the findings of the British Horseracing Authority.

The panel of Philip Curl, Alison Royston and Dr Lyn Griffiths agreed to withdraw Ghiani's licence for a period of six months, backdated to September 5 to allow for the period he has already spent suspended. Ghiani will not be permitted to ride until March 5.

Rory Mac Neice, representing Ghiani, said, “Mr Ghiani is hugely embarrassed by this matter and accepts it was a grave error of judgement on his part. He has reflected considerably since on how he got into that position.

“Mr Ghiani succumbed to the temptation at a time when he felt vulnerable professionally. He puts a great deal of pressure on himself to succeed for those who engage him to ride his horses and he considers he has had some difficulties in being objective when he has felt his performance has resulted in his horses not running to the best of their abilities.

“He has a character tendency to move on from successes almost instantly, while allowing perceived failures to stay with him for a considerable length of time. One consequence of the positive is it has triggered an awareness by him of the very considerable support available to him, particularly from the Professional Jockeys Association, with counselling and help regarding these issues – something he previously felt unable to ask for.

“Being caught so quickly, and it's indicative of the success of the anti-doping regime the BHA has in place, means he has and continues to be able to address those underlying pressures. We thank the BHA for approaching this matter in a sensitive and thoughtful manner.”