Marc Holliday Elected Chairman of NYRA Board of Directors 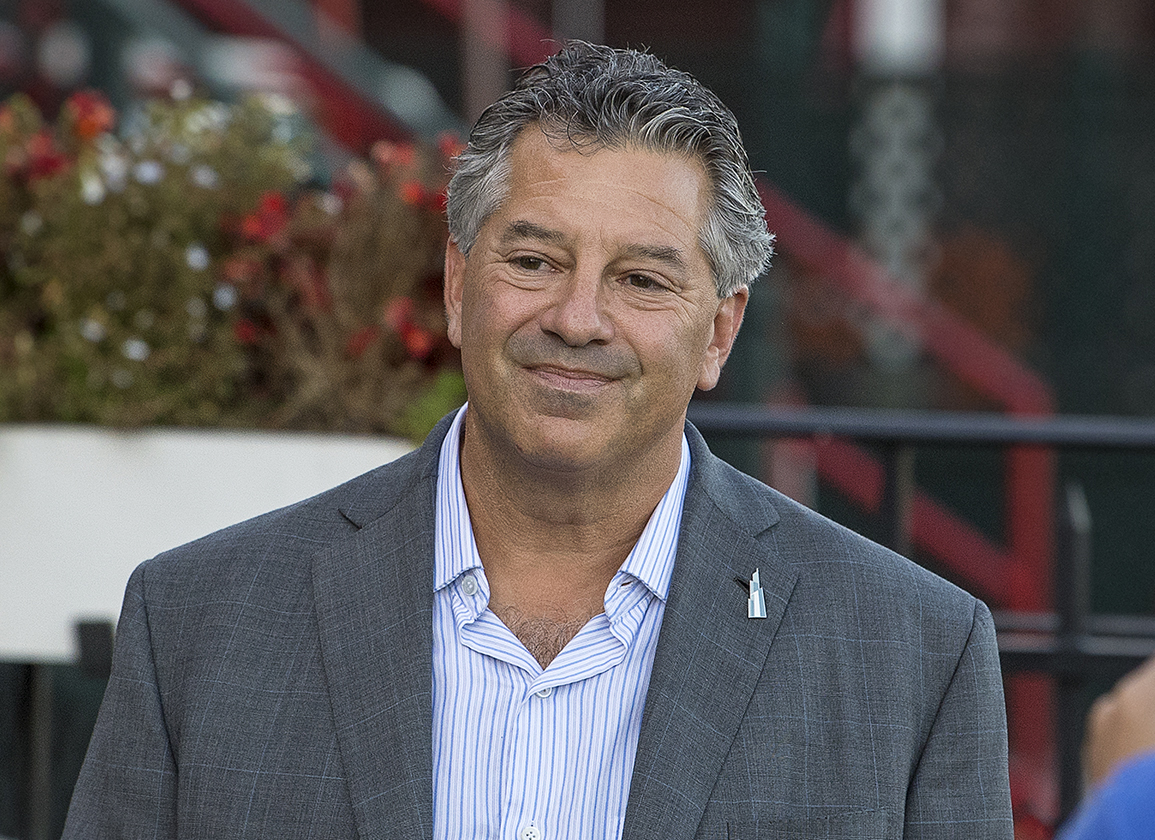 The New York Racing Association's Board of Directors has unanimously elected Marc Holliday as chairman following Thursday's regularly scheduled meeting of the board. Holliday replaces Michael Del Giudice, who retired from the NYRA Board in November.

Appointed to the NYRA Board in 2014, Holliday has chaired the NYRA Equine Safety Committee since 2015. He is the Chairman and Chief Executive Officer of SL Green Realty Corp, which is New York City's largest owner of office properties. A graduate of Lehigh University, Holliday earned a master's in real estate development from Columbia University.

“I am honored to succeed Michael Del Giudice and grateful for his work returning NYRA to a period of sustained excellence and financial stability,” said Holliday. “Michael skillfully guided the association through a time of uncertainty, and NYRA today is as strong as any point in its history. Horse racing is an engine for the New York economy and deeply intertwined in the cultural fabric of the state. It is a privilege to play a role in the future of the sport I care so deeply about.”

A prominent horse owner and breeder, Holliday founded Blue Devil Racing Stable in 2006. Most notable among a number of Blue Devil stakes winners is the homebred Come Dancing (Malibu Moon), who won the GI Ketel One Ballerina S., GII Ruffian S., GII Gallant Bloom H. and GIII Distaff H. in 2019 on the NYRA circuit. The popular mare added the GII Honorable Miss S. to her ledger last year and is now in foal to Into Mischief.

“NYRA is in a strong position for continued success thanks to the commitment and leadership of the board of directors,” said NYRA President & CEO Dave O'Rourke. “On behalf of the entire organization, I thank Michael Del Giudice for his dedicated service and congratulate Marc Holliday on his new role.”