Maljoom Ruled Out Of Deauville With Dirty Scope 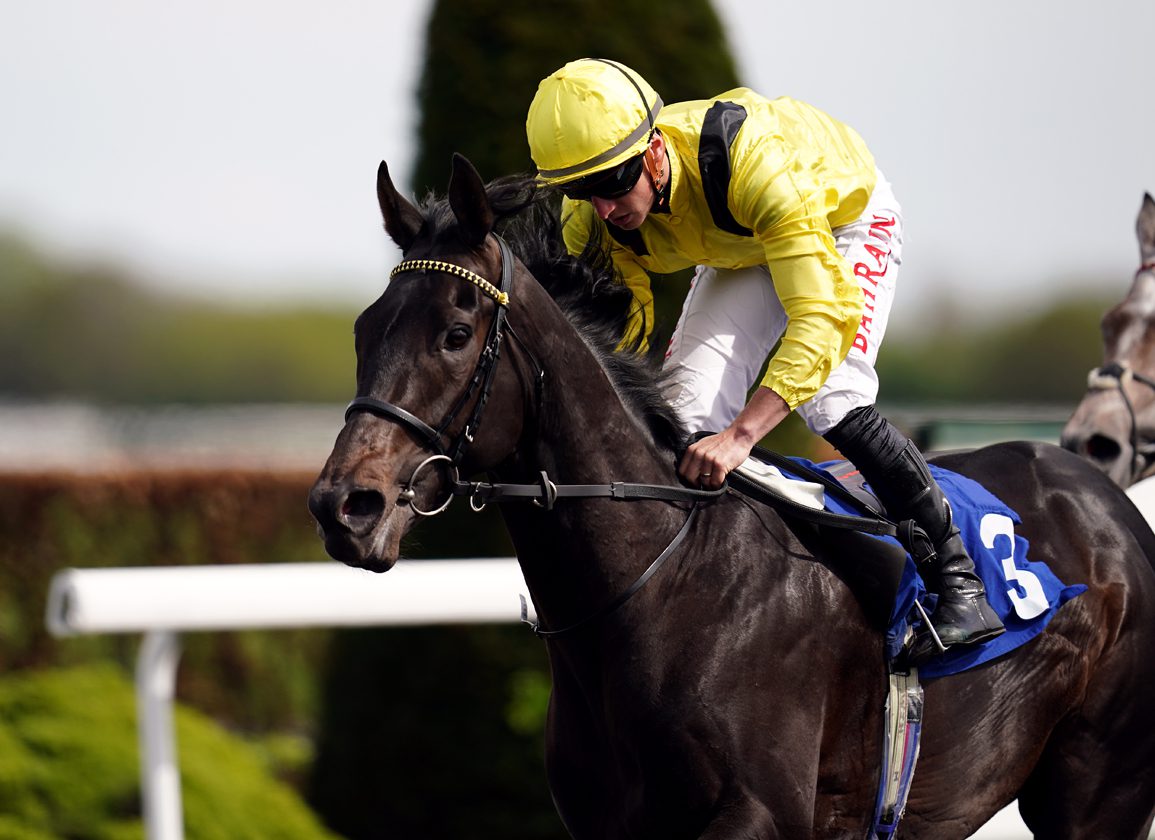 Some of the gloss has been wiped away from Sunday's G1 Prix Jacques le Marois at Deauville after Maljoom (GB) (Caravaggio) was taken out of the race due to a dirty scope.

Trained by William Haggas, Maljoom emerged as one of the most eye-catching losers of the week at Royal Ascot when flashing home for fourth in the St James's Palace S.

Maljoom had already won the German 2,000 Guineas earlier in the season and had been on course to bid for a breakthrough Group 1 triumph in France.

However, plans have been scuppered, with Haggas saying, “Unfortunately Maljoom has scoped dirty. It's a shame, but that's it.”

The Charlie Appleby-trained Coroebus (Ire) (Dubawi {Ire}), winner of the St James's Palace and the 2000 Guineas, heads the betting for Sunday's showpiece.

John and Thady Gosden's Inspiral (GB) (Frankel {GB}), the Coronation S. victor, is among the leading lights despite disappointing in the Falmouth S. last time out, with her Newmarket conqueror Prosperous Voyage (Ire) (Zoffany {Ire}) among the field of nine declared runners.