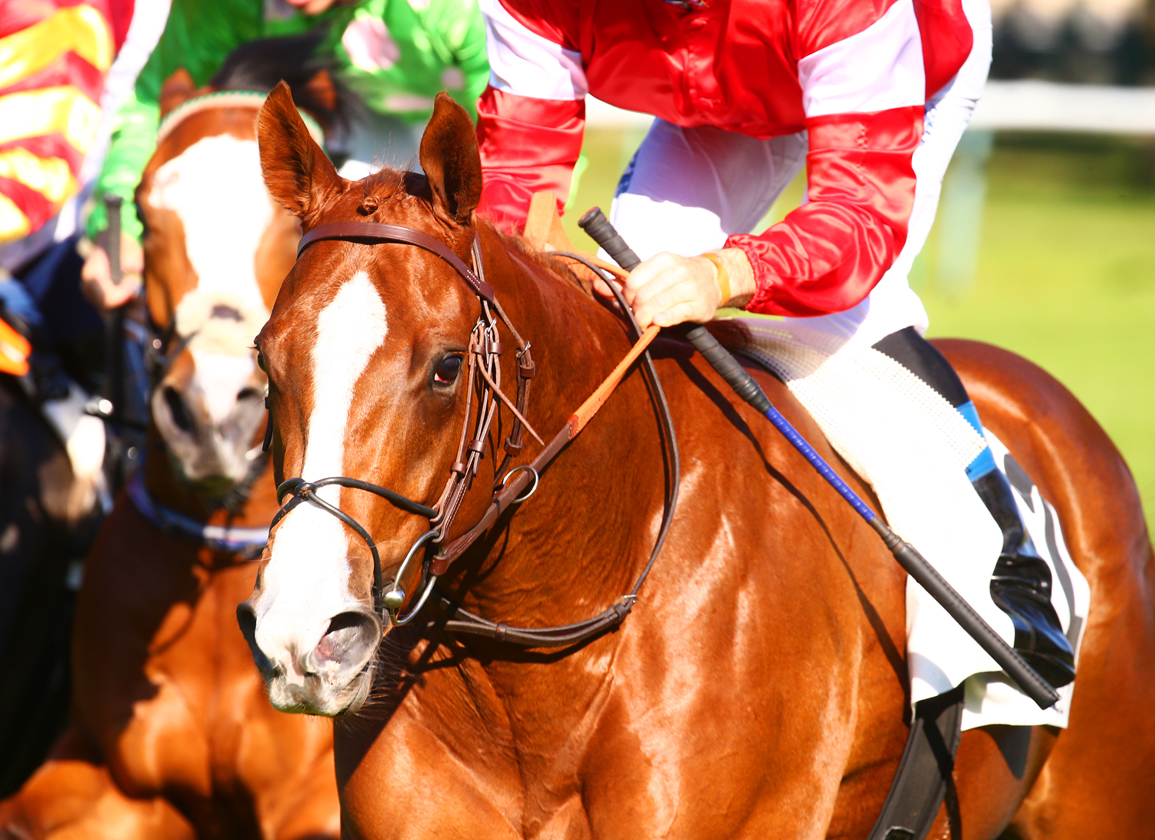 After a pair of defections, one the high-profile Inspiral (GB) (Frankel {GB}), the G1 QIPCO 1000 Guineas at Newmarket on Sunday week is the confirmed next target for Group 2 winner Malavath (Ire) (Mehmas {Ire}).

Tweenhills Stud's David Redvers co-owns the filly under the Everest Racing banner and said, “She is on course for the 1000 Guineas, although it is a nervous week running up to it. If there was any doubt about running at Newmarket before, the Inspiral news would have dispelled it completely.

“She won the Prix Imprudence, which is the French Guineas trial, and according to her trainer she has come on significantly for that run, is in the peak of health and we just hope she can spend this last week incident-free and arrive at Newmarket in the form she is currently in at home.”

A progressive type that has never been off the board in six starts, Malavath won a Chantilly conditions heat in September before a score in the G2 Criterium de Maisons-Laffitte one month later. Shipped to California for Del Mar's Breeders' Cup meeting, the Francis-Henri Graffard charge was only a half-length behind Pizza Bianca (Fastnet Rock {Aus}) in the GI Breeders' Cup Juvenile Fillies Turf on Nov. 5. She resumed with a 1 1/2-length tally in the Prix Imprudence on Apr. 7.

“She won the Prix Impudence on heavy ground, there is no getting away from that, but she also ran in the Breeders' Cup on fast ground,” he added. “We always felt she would be inconvenienced by heavy ground and we were very worried about running her before that in the Criterium de Maison-Laffitte in very soft ground [which she won].

“One of the things that makes her particularly interesting is she seems to have an extraordinary ability to handle any conditions and a temperament that most trainers would die for.”

“The Breeders' Cup was firm ground, although it is a very different thing running on the Rowley Mile to running round a bend at Del Mar,” he said. “There are pedigree question marks surrounding the sire rather than anything else. But she is one of the few with a genuinely steep climb in her form figures and she seems to have improved again.

“Francis is extremely positive about her chance and never questioned running at Newmarket. I thought the obvious bet would be to go to the [G1] Poule d'Essai des Pouliches [on May 15], but he has always been adamant that this is where she is coming–he thinks she is as good as there is, and wants to prove it.”