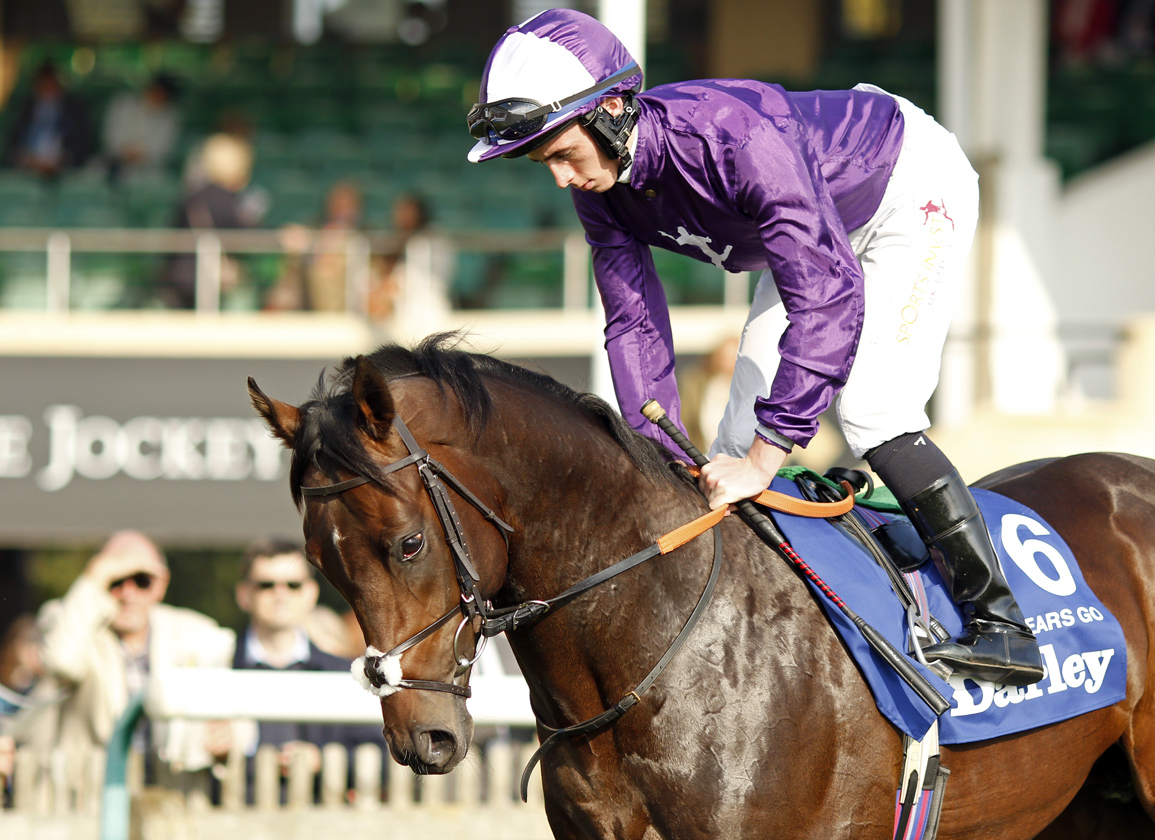 The former, an Amo Racing colourbearer, won the G2 Rockfel S. at Newmarket in September and was not disgraced when fifth in a close finish in the GI Breeders' Cup Juvenile Fillies Turf at Del Mar on Nov. 5. Also placed in both the G3 Albany S. and G2 Duchess Of Cambridge S. earlier last year, she is being pointed toward a 1000 Guineas trial and has been entered in the G1 Irish 1000 Guineas at The Curragh in late May.

Another Amo Racing luminary with co-owner P Waney, Go Bears Go took second in the G2 Norfolk S. at Royal Ascot, before added the G2 Railway S. at The Curragh to his ledger in the summer. Third in the G1 Phoenix S. in August, the bay was fourth in Newmarket's G1 Middle Park S. on Sept. 25 and was a puzzling seventh in the G1 Dewhurst S. on Oct. 9. The colt bounced back with flare in his juvenile finale, missing by a half-length in the GII Breeders' Cup Juvenile Turf Sprint at Del Mar in November. Loughnane is opting to keep Go Bears Go at sprint trips, and Royal Ascot's G1 Commonwealth Cup is an early-season goal. If all goes well, the colt's long-term aim is another trip to the Breeders' Cup, which will be held at Keeneland in 2022.

“Hello You and Go Bears Go have both looked fantastic on their winter holidays, they've grown and strengthened loads and turned into what we hoped they would,” he said. “We always felt they were going to be nicer 3-year-olds and they certainly look like they've developed into that. They're coming along really well and we're really excited for the season ahead.

“They gave us a great times last year, some of our biggest and best days in racing so far and we feel there's definitely more to come and that's great for the team and for everyone involved.

“Hello You will be targeted at a Guineas trial and Go Bears Go, his long-term target will be the Commonwealth Cup and hopefully back to the Breeders' Cup at the end of the year, so we'll just map things out around those.”