Loose Wiring Blamed For 'After the Bell' Betting at Thistledown 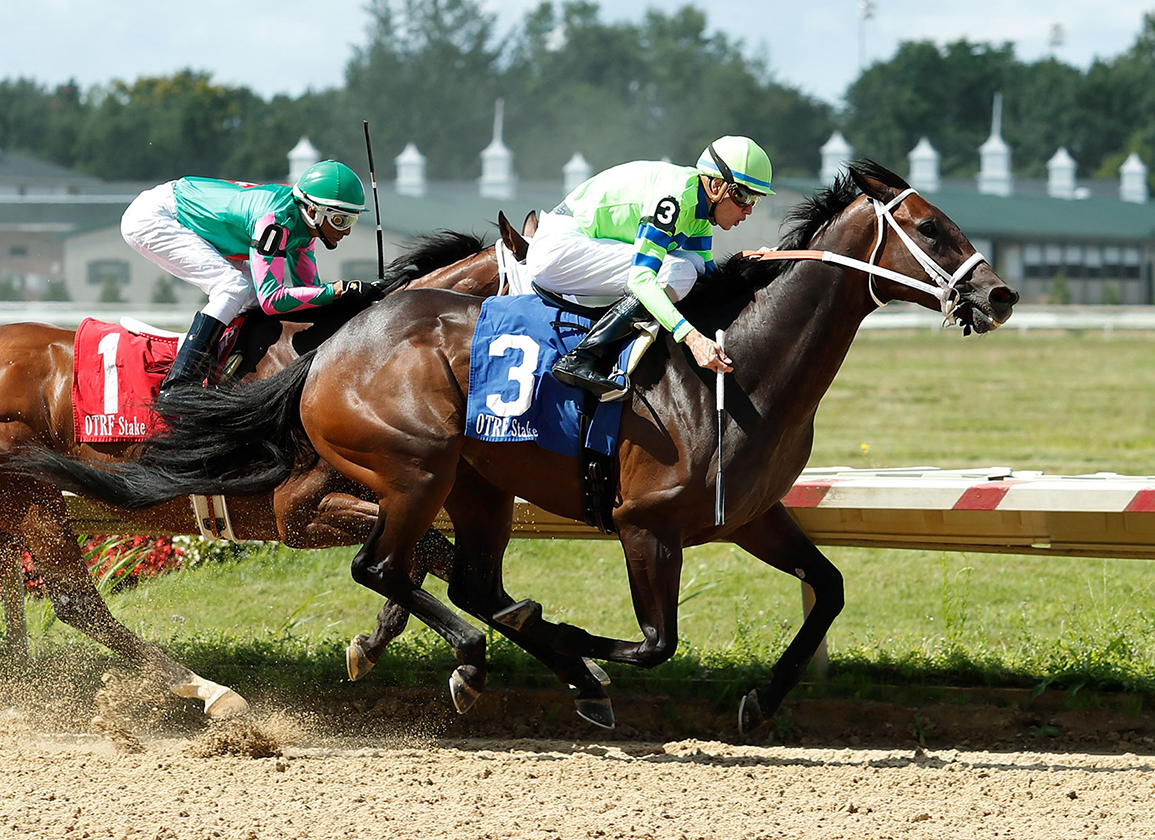 Dislodged wiring within the United Tote Company circuitry at Thistledown resulted in betting pools remaining open for nearly a minute into a one-mile race on Tuesday. Wagering had to be manually stopped once the error was discovered mid-race, and the race was eventually declared a “no contest” for pari-mutuel purposes.

Based on pool totals shown on the Thistledown post-race video feed, this meant refunds of $82,191 in wagers for the sixth race Aug. 17.

It is unclear how much of that money was bet “after the bell.”

A lack of communication seems to have compounded the confusion, with horseplayers taking to the Internet to vent frustration and wonder what happened in the immediate aftermath of the no-contest decision, which led to a 57-minute gap until the next Thistledown race was run. The Equibase chart described it only as a “tote malfunction.”

Bill Crawford, the executive director of the Ohio State Racing Commission, did not reply to a TDN voicemail message seeking an explanation prior to Wednesday's deadline for this story.

It was up to Dave Basler, who is not a regulator, but the executive director for the Ohio Horsemen's Benevolent and Protective Association, to first explain what happened via social media.

“Apparently, the tote system was not locked until 54 seconds after the horses broke from the gate…. Just wanted to pass along what information I do have now, as my phone has been ringing nonstop with questions,” Basler wrote in a post. He noted that purses were paid out for the race.

Later on Wednesday, Patrick Ellsworth, the director of racing at Thistledown, told Horse Racing Nation (HRN) that the betting was left open for 52 seconds, and that the cause was wiring that had come undone.

That HRN story stated that (as is typical at many North American tracks), betting is locked by stewards via a button pressed in the judges stand as soon as the race goes off. At the same time, another button is pressed in the tote room as a backup.

“The cables that had been determined to be dislodged have been replaced, tested,” Ellsworth told HRN. “We don't anticipate this being a problem going forward, but extremely unfortunate.”

The sixth race Tuesday was an Ohio-bred MSW won by Little Bita Smoke (Paddy O'Prado). The 4-year-old gelding was 0-for-10 going into the race and was listed as the second choice in the morning line behind a favored pari-mutuel coupling.

Just prior to the gates opening, Little Bita Smoke was 2-1 on the track's video feed, with the entry bet down to 3-5 odds.

Little Bita Smoke veered sharply outward at the break of the one-mile race, then gunned to a contending position on the turn and seized the lead onto the backstretch.

One clue that something might have been pari-mutuelly amiss was that no running order and odds were listed at the bottom of the track's video feed, which is customary at Thistledown.

As the field hit the far turn, the running order briefly flashed on the broadcast feed. With a tenuous lead and three furlongs left in the race, Little Bita Smoke had plunged in price to 4-5, while the entrymates were bearing down in second and third at rising 6-5 odds.

Although Little Bita Smoke eventually swatted away the advances of the entrymates and was drawing clear by 2 1/2 lengths approaching the finish, the gelding gave his would-be backers a scare by jumping tire tracks left by the starting gate just prior to the wire. The track was listed as “fast” on the chart, but rain during the race had quickly turned the track wet