Lizaid Registers A Stakes First For Zarak In Germany 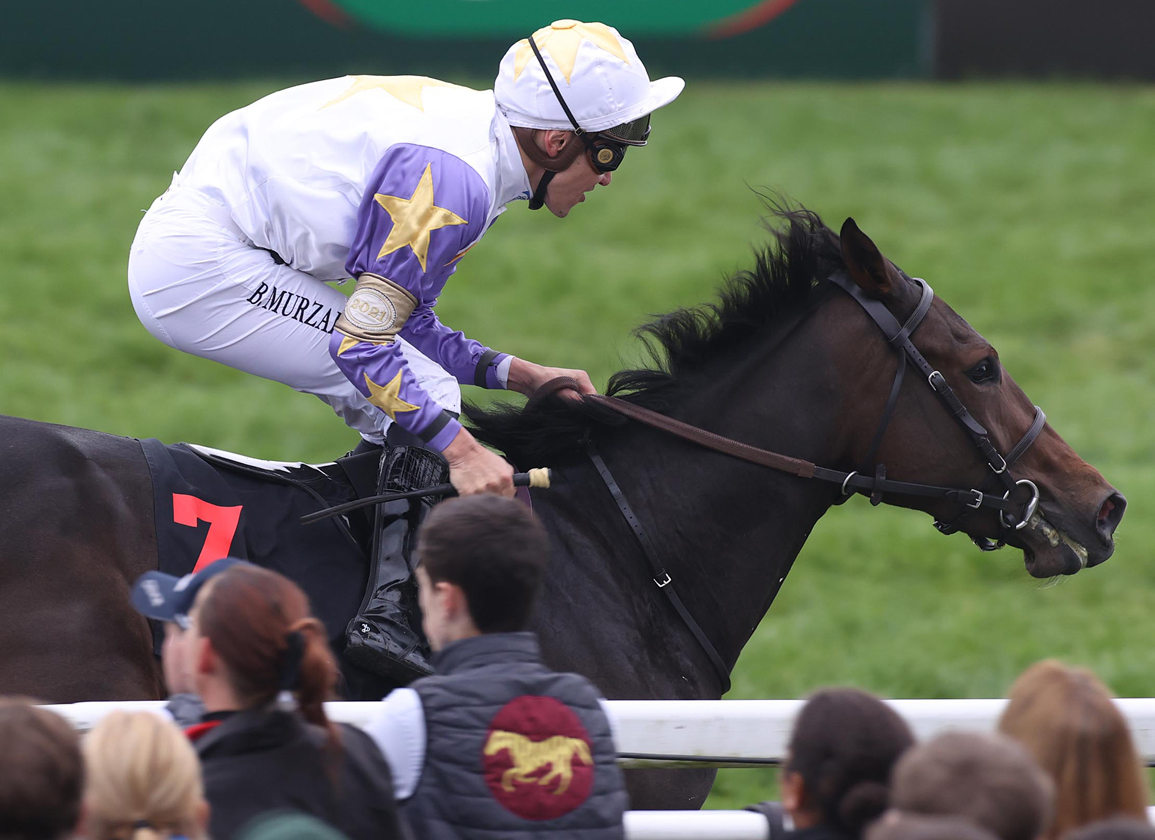 Trainer Peter Schiergen had already scooped last month's G3 Zukunfstrennen, one of Germany's four juvenile pattern-race contests, with Rocchigiani (GB) (Time Test {GB}) and he doubled up with the once-raced maiden winner Lizaid (Ger) (Zarak {Fr}) in Sunday's G3 Die Winterkonigin – Preis des Derbysiegers Sisfahan at Baden-Baden to provide that filly's freshman sire (by Dubawi {Ire}) with a first black-type triumph. Lizaid's debut score came in the same one-mile Hannover maiden annexed by 2018 heroine Whispering Angel (Ger) (Soldier Hollow {GB}) and she remained undefeated to provide her trainer with a fourth renewal and a first since 2007. The eventual winner was well away from the inside stall and bowled along behind the leading duo in third after the initial exchanges of this black-type bow. Sent wide with the field into the straight, the 27-5 chance claimed the stands' side rail and the lead with 350 metres remaining and kept on strongly under final-furlong rousting to secure a career high by 2 1/4 lengths from 28-1 rank outsider Rondina (Ger) (Intello {Ger}). Rondina denied Schiergen an exacta by outbobbing Barina (Ire) (Gleneagles {Ire}) by a short head for second while 33-10 favourite Lacuna (GB) (Shalaa {Ire}) ran on from rear to finish a neck back in fourth.

Schiergen was delighted with the performances of Lizaid and Barina and said, “Both fillies had been working well and had improved from their debut victory, as a lot of my young horses do, so we were quite hopeful beforehand. Looking at the way they are bred, they should both be suited by longer distances next year.”