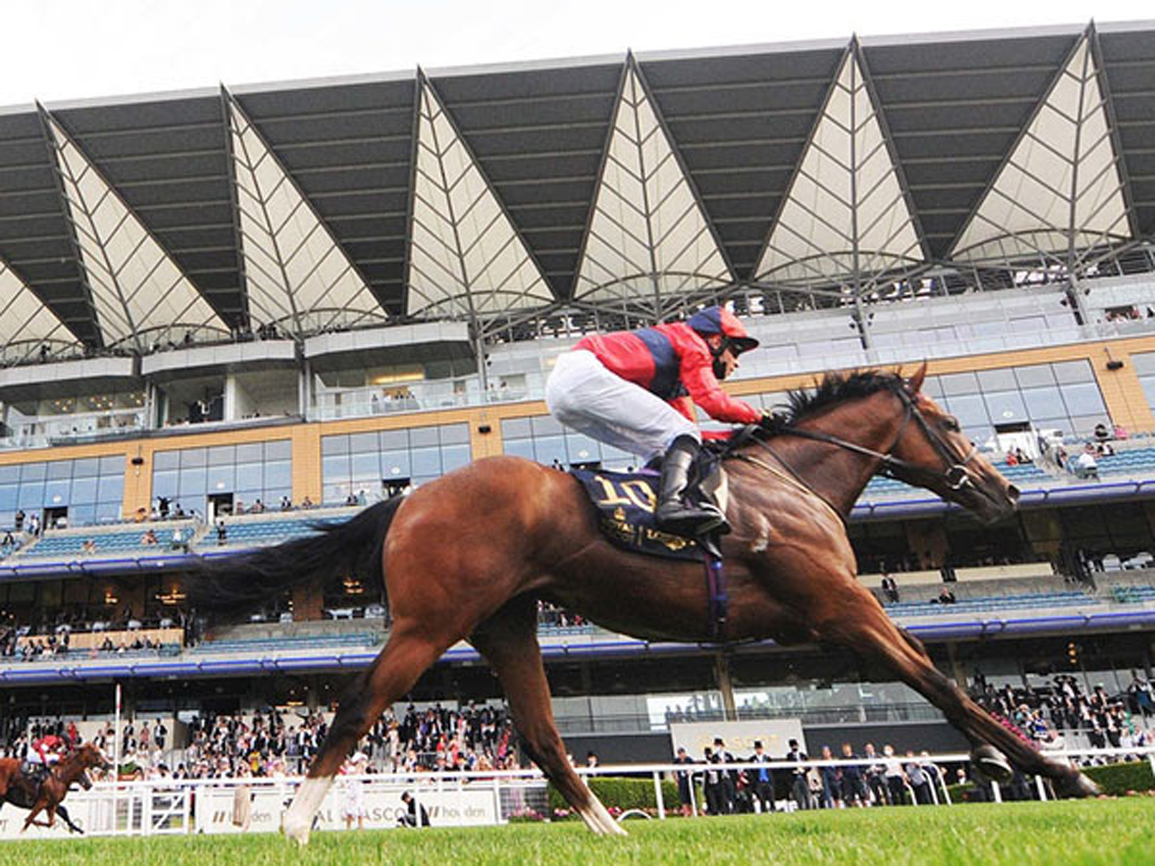 Currently the Managing Director of International Production for ITV Studios which she has held since 2020, Perrin is responsible for their production labels across France, Germany, Italy, Spain, Australia, the Nordics and Israel. Perrin had previously held senior leadership roles at Endemol Shine Group culminating in her position as CEO, Creative Networks (London/Amsterdam/Copenhagen/Miami) from 2015 to 2020. Perrin also sat on the Commercial Committee of the British Academy of Film and Television Arts (BAFTA) from 2018 to present.

Sir Francis Brooke Bt., Her Majesty's Representative and Chairman at Ascot, said, “I am delighted that Lisa Perrin has agreed to succeed Guy Davison as a Non-Executive Director. Her distinguished career in television and media will provide expert insight to the board at a time of rapid change.

“I would like to take this opportunity to thank Guy for his great commitment to Ascot since 2015. His judgment and experience have played a very important role in many key decisions taken in recent years.”

Perrin added, “I'm thrilled and honoured to be joining the board of Ascot. So much is changing in global sports broadcasting, with new opportunities and platforms launching daily it's an exciting time to be joining such a dynamic organisation.”