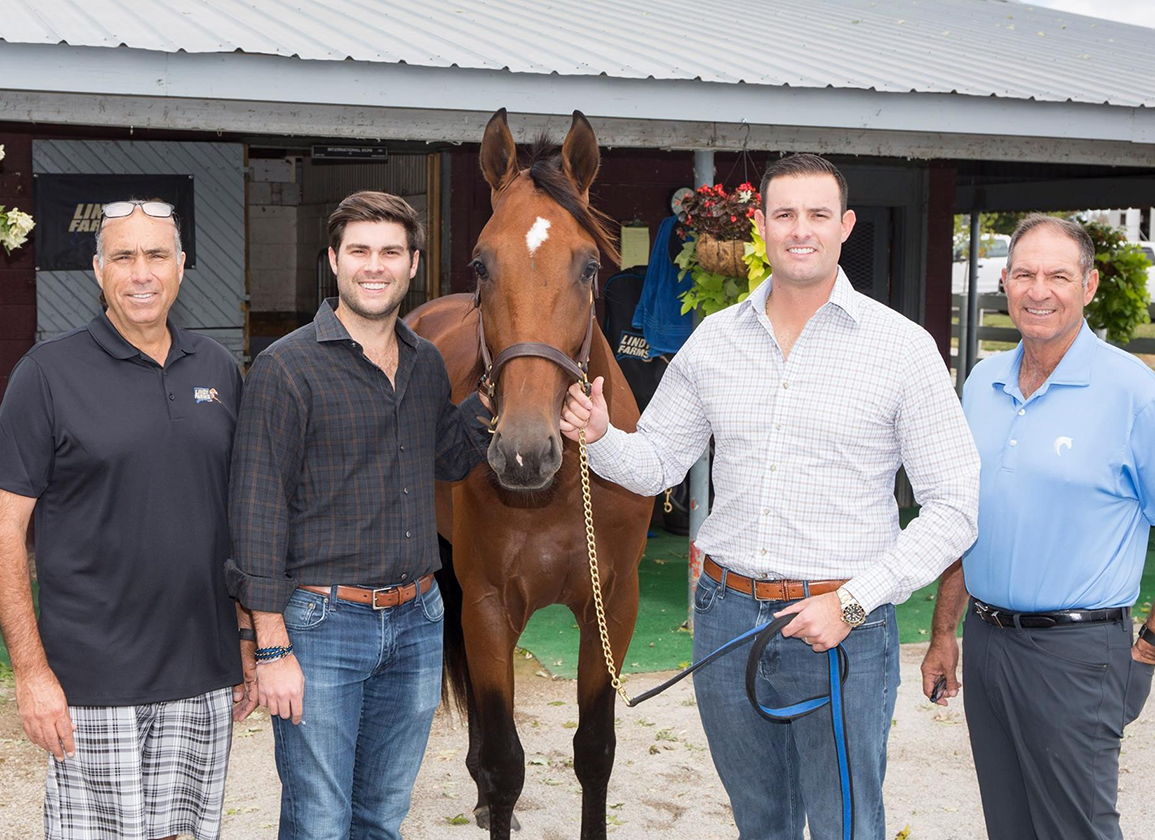 The Antonacci family's Lindy Farms, a multi-generation Standardbred breeding and racing institution which also owns a Thoroughbred operation, has been voted winner of the Stan Bergstein/Proximity Award. It is the highest award bestowed by the United States Harness Writers Association (USHWA).

With a 1,000-acre breeding and training operation in Connecticut, the Antonaccis have bred and raced Standardbreds at the highest level. Their stable has included Moni Maker, a trotter that retired as the richest female Standardbred in history with more than $5 million in earnings. Cousins Frank and Guy “Sonny” Antonacci started Lindy Farms in partnership with the Lomangino family in the 1960s. Frank's brother, Jerry, came on board and, in 2000, the two became operating partners of Lexington's Red Mile Racetrack and Tattersalls Sales Company. Frank is also a partner in Meadowlands Racetrack.

Various members of the family have been named to harness racing's Hall of Fame and have held multiple positions in the industry, including director of the Hambletonian Society, trustee of the Harness Racing Museum and Hall of Fame, and director of the United States Trotting Association. At least five members of the next generation of the Antonacci family are actively involved in Lindy Farms operations and on the boards of harness organizations. This year, Philip Antonacci kicked off his career training Thoroughbreds.

Lindy Farms and the Antonaccis will be honored at USHWA's Dan Patch Night of Champions Awards Banquet, to be held on Sunday, Feb. 20, at the Rosen Shingle Creek Resort in Orlando.