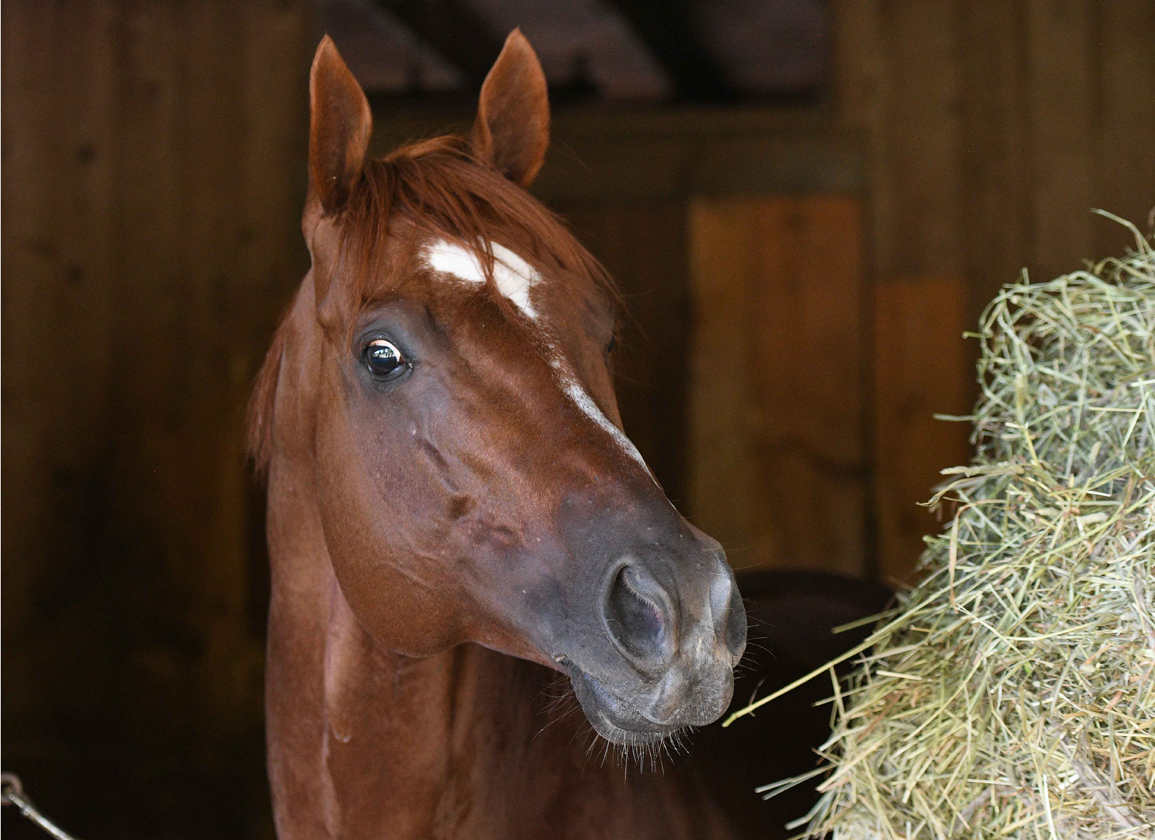 Lexitonian this week at the Spa | Mike Kane

SARATOGA SPRINGS, N.Y.–When he goes to the post Saturday for the GI Forego S., Lexitonian (Speightstown) will try to do something new: follow a win with a win.

Lexitonian picked up his fifth victory in 19 career starts July 31 in the GI Alfred G. Vanderbilt H. as the longest shot in the field of nine at 34-1 and paid $70. It was his second graded stakes win and pushed the Calumet Farm homebred's earnings to $687,682, but was it just a one-off at the historic Graveyard of Favorites?

Trainer Jack Sisterson figures that even with his Vanderbilt score, Lexitonian will be price once again in the seven-furlong $600,000 Forego.

“He's got to prove himself that he can produce another performance like he did a few weeks ago,” Sisterson said. “As a barn, as a whole, we think he can do that. And we were just happy that he was able to show the public that he was capable of winning a race of that caliber because he's had some near-misses before in some Grade Is with maybe not the luckiest trips in those races. It was nice to finally win a Grade I with him and show the public that he is capable of winning a race like that.”

Sisterson said that he wasn't surprised that Lexitonian–who was put into the race early by jockey Jose Lezcano–was able to win the six-furlong Vanderbilt against a gang of graded stakes-winning veterans.

“If you really diagnosis his form–I'm obviously going to be biased–he should be a multiple Grade I winner,” Sisterson said. “It's unfortunate that he just missed in the Bing Crosby last year. He had everything going against him. He scratched in the Vanderbilt last year. We shipped him across country within a few days to Del Mar and he ran a great second in the Bing Crosby, just got beat a nose. Then in the Churchill Downs [a GI on the May 1 Derby program], he's horse 12 of 12, he's wide the whole way, he presses fast fractions and gets beat a head there.”

Following the Churchill Downs, where Lexitonian was 46-1, Sisterson tried him in the GI Met Mile June 5. He had a troubled trip and was eased.

Lexitonian was sent back to Sisterston's base at Keeneland, where he worked four times before being shipped to Saratoga. He turned in a very sharp half-mile breeze over the main track, :47.01, fourth-fastest of 113 at the distance, the weekend before the Vanderbilt. Sisterson decided it was time to try some different tactics training his 5-year-old.

“He's a horse that is very workmanlike in the morning. He knows what his job is and he knows to show up in the afternoons,” Sisterson said. “We've been working him down on the inside just to get a little bit more pressure to try and get a little bit more out of his workouts. It was actually the luck of the draw that we drew the one-hole because we've been working down on the inside.” 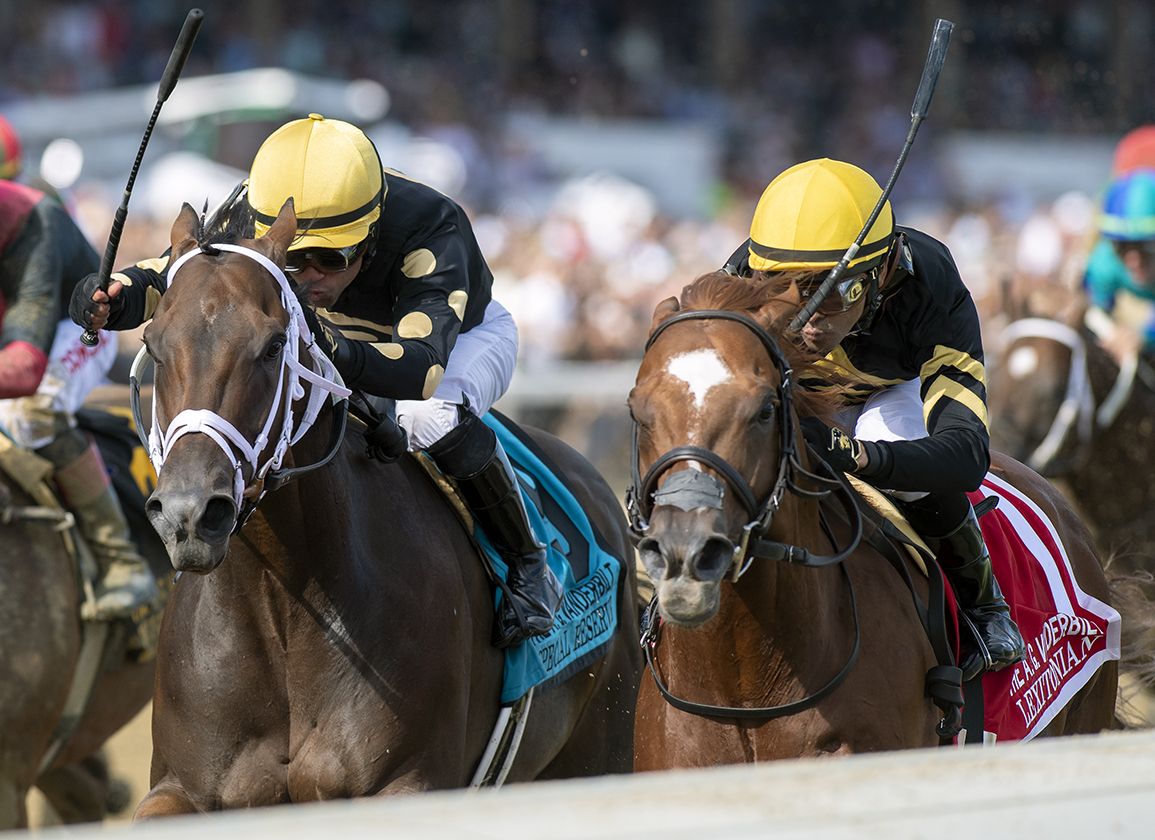 Lexitonian won the Vanderbilt from the inside | Sarah Andrew

Sisterson said that he broke from his normal policy and gave Lezcano some instructions before the race.

“I said to Jose, 'let's really change it up here and be aggressive and send him from the one-hole. Hopefully, somebody goes and engages with you. We really think that Lexitonian is a horse that when he feels pressure he will engage and respond,'” Sisterson said. “And he did, everything, that and more. When he was headed, he fought back. It couldn't have worked out any better.”

Lezcano will be back up for the Forego and Sisterson said they will stay with what was a winning formula.

“We'll definitely do the same tactics there on Saturday, be aggressive, jump out, go forward with the intentions of making the lead and see how the race turns out,” Sisterson said. “If anyone else wants to go with us they are more than welcome to. If no one wants to, we'll jump out and see how we go.”

Lexitonian won't surprise anyone this time and he and Lezcano are likely to have plenty of company up front. If form holds, he won't get much respect from bettors. He has never been the favorite in any of his races and the average of his odds in the five wins is 17-1.

“Yeah, I think he's always going to be a price,” Sisterson said. “People may say that was a fluke. He's obviously got to back up a performance like that, which he's never really done.”