Letter to the Editor: Reminiscing about Lester Piggott 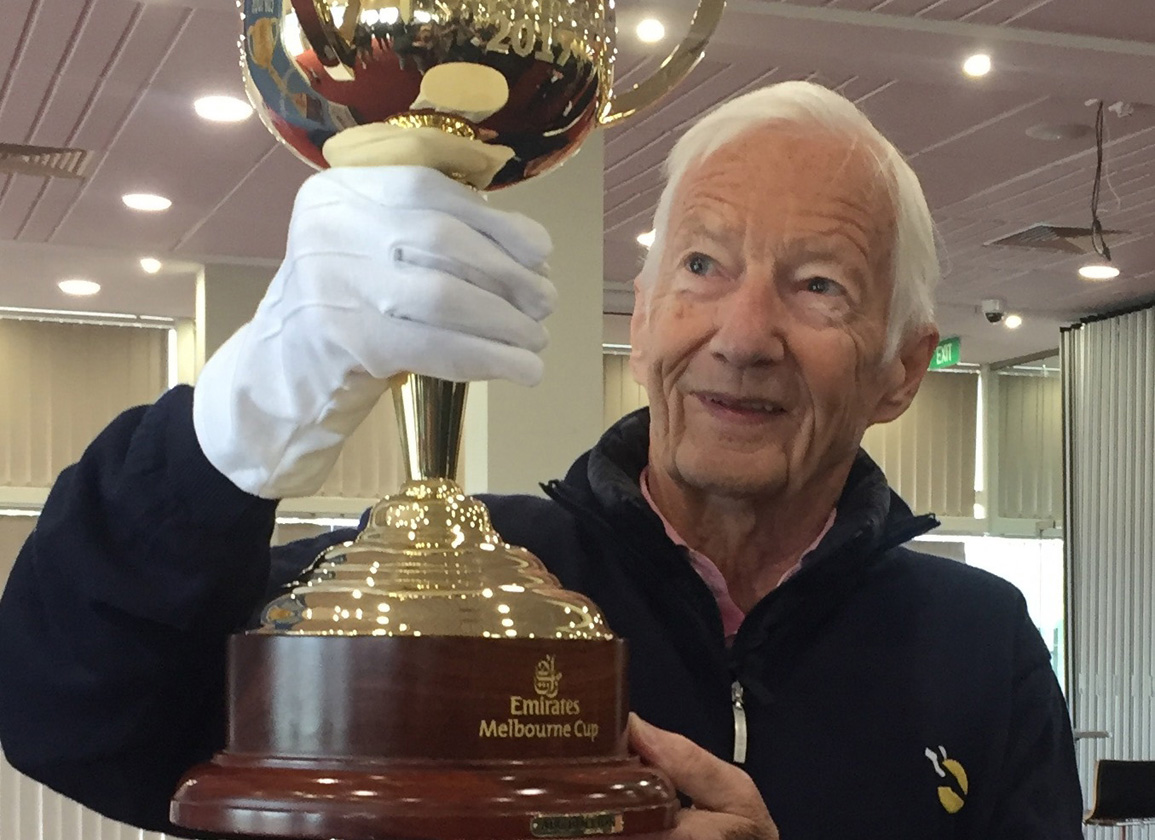 Think of Robin Hood, or the Scarlet Pimpernel. Or even Jesse James. There was a little bit of the Great Outlaw in Lester Piggott: enigmatic, often in trouble, and adored by the people in the street.

Lester defied the rules of charisma: very soft voice, never very friendly, always composed, always keeping to himself in public. Ah, but that face, “like a well-kept grave,” as somebody said. The intensity of his facial expression was Mount Rushmore-ready–a la Clint Eastwood.

When he returned to riding in 1990 (post High Point) and won a race at the Rowley Mile on a grey and mournful day riding a long-shot trained by Julie Cecil, journalist Brough Scott said that it was as if a specter had appeared out of nowhere near the finish line–coming from behind and coming from the past. Lester was capable of tempting the best British racing scribes into lyrical overstatements, go figure.

I was certainly one of those adoring people in the street. And one of my own treasured little stories about Lester Piggott is this. One sunny day following a rainstorm, I was sitting at a restaurant table at Capannelle Racecourse with an entourage of jockeys and trainers. The Italian owner of the horse Lester was soon to ride came by and insisted for his two jockeys (the other was Alan Munro) to cut the lunch short and walk the course. The champion was not happy with the request, and a refusal seemed to be on the cards. And then the housewives' favourite pointed to me and said: “I will go, but only if Andrea comes as well.” I probably blushed at the mere and unexpected mention of my name. It was as if Michael Jordan and Bjorn Borg had asked me: “Hey, what are we doing tonight?” Yes, I was young and starstruck, but Lester was more of a star, and also more of a legend: he was a folk hero, for those who were around at the time. And we did go and walk the course.

With great respect and admiration.