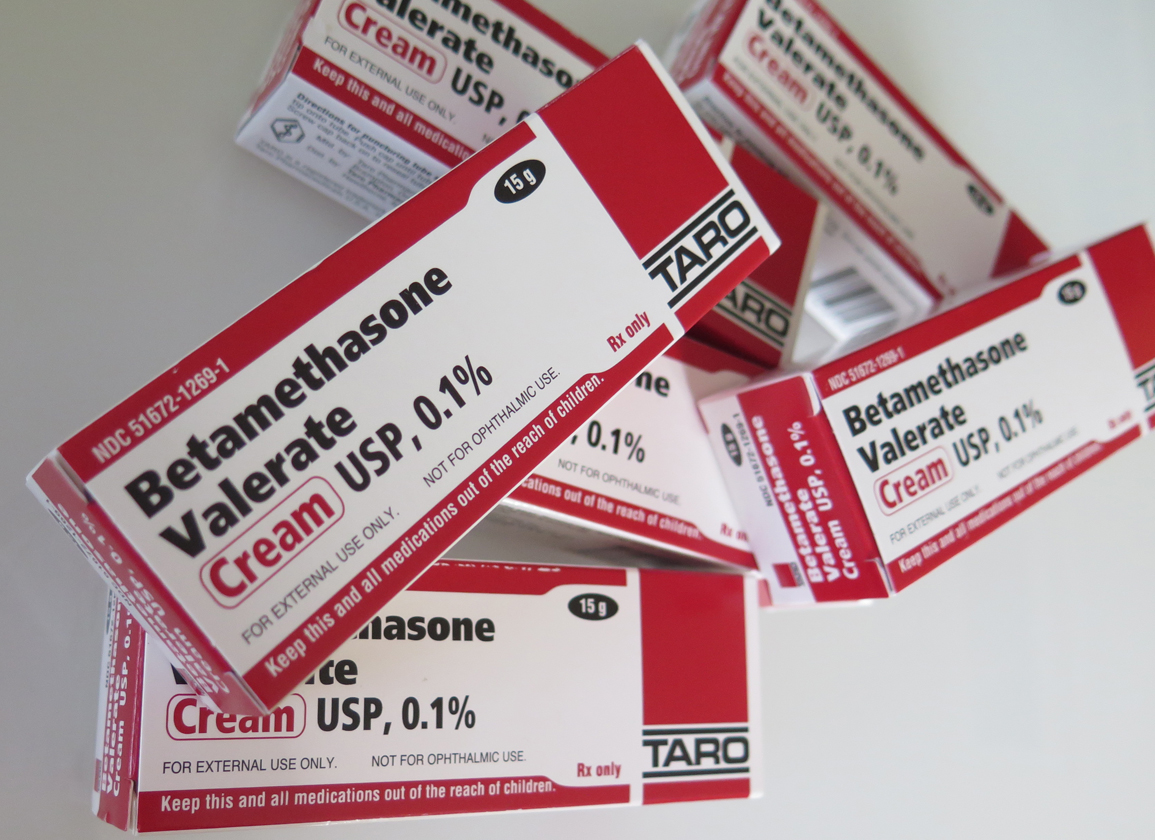 I am writing to try to clear up some of the confusion concerning the science around betamethasone as it pertains to its use in racehorses. I am a (human) clinical pharmacologist and the Editor-in-Chief of the Journal of Clinical Pharmacology.

Why are there different forms (salts) of betamethasone (in this case acetate and valerate)?

Many drugs do not dissolve well in water, so other molecules are added to them so that they can dissolve in water in order to make useful dosage forms. Sometimes these other molecules are added to the drug to make them last longer in the animal when injected into something like a joint, that is, dissolve very slowly (think of a slow-release drug). Often, the betamethasone used to inject into a joint has two forms, one that is already dissolved to act sooner and one that remains in the joint and delivers [the] drug more slowly. For use on the skin, betamethasone valerate is used and can be absorbed into the animal. Betamethasone from any of these salts is the same in the animal's body; it's a potent drug used to reduce inflammation and pain and its effect is long lasting in any form.

What happens to these other molecules added to betamethasone?

How does a drug like betamethasone work to reduce inflammation and pain?

Inflammation occurs due to the animal's immune system working and its reaction to an injury. The drug acts to calm down the immune system to produce its effect. Betamethasone in any salt form does not work immediately when injected in a vein, a joint, or applied as an ointment. This effect takes time to occur (at least a few hours after the animal gets the drug). Even when the drug is completely gone from the body, the effect remains for some time (hours or days) because it takes the immune system time to gear back up (and hopefully the injury is healed). So that means even if small amounts or no drug is found in the blood, the effect on inflammation and pain lingers after a dose.

Do we know the relationship of the amount found in the blood and the drugs' effect on reducing inflammation and pain?

Absolutely not, we do not know how much drug in the blood is needed to get the effect to reduce inflammation and pain. Measurement of the drug in blood is not a good indicator of the dose of the drug used or when the drug was given; it simply tells us that the animal has received the drug. This is the reason that there is such a long time between injection of the drug into a joint and when a horse can race “clean” as set up in the rules of a racing commission.

What can measurement of drug in the blood tell us?

Measurement of drug in blood can tell us how much total drug can be found in the blood of the horse but not how much total drug is in the body of the horse. For Medina Spirit, a measurement of 21 pg/mL in the blood was found the day he won the 2021 Kentucky Derby. The average blood volume of a horse is 54.5 liters (54,500 mL or 12.3 gallons). So, if you multiply 21 pg/mL x 54,500mL of blood, you get 1.14 micrograms total in the blood. The usual dose injected into a joint in a horse is 9 mg (9,000 micrograms), and since the betamethasone acetate used is designed to dissolve slowly, we would suspect that there could be more drug remaining in the joint than what is reflected in the blood.

So, what does this all mean?

Well first, betamethasone is betamethasone, it doesn't matter how it got into an animal (injection, ointment, etc.), it is active in reducing inflammation and pain. Next, finding low amounts of the drug in the blood does not tell us when the drug was last given. It does tell us that an exposure has occurred and may be ongoing. Since the drug effect is long lasting (and lasts even after the drug concentration is low or no longer measurable in the blood), a significant effect on inflammation and pain may still be occurring. Finding betamethasone valerate in the urine is not unexpected when betamethasone valerate is used as an ointment [as] some is absorbed. When using betamethasone acetate injection, finding no acetate in the urine is expected because the body uses the acetate that is shaved off the betamethasone to make other things.