Letter to the Editor: John Sikura 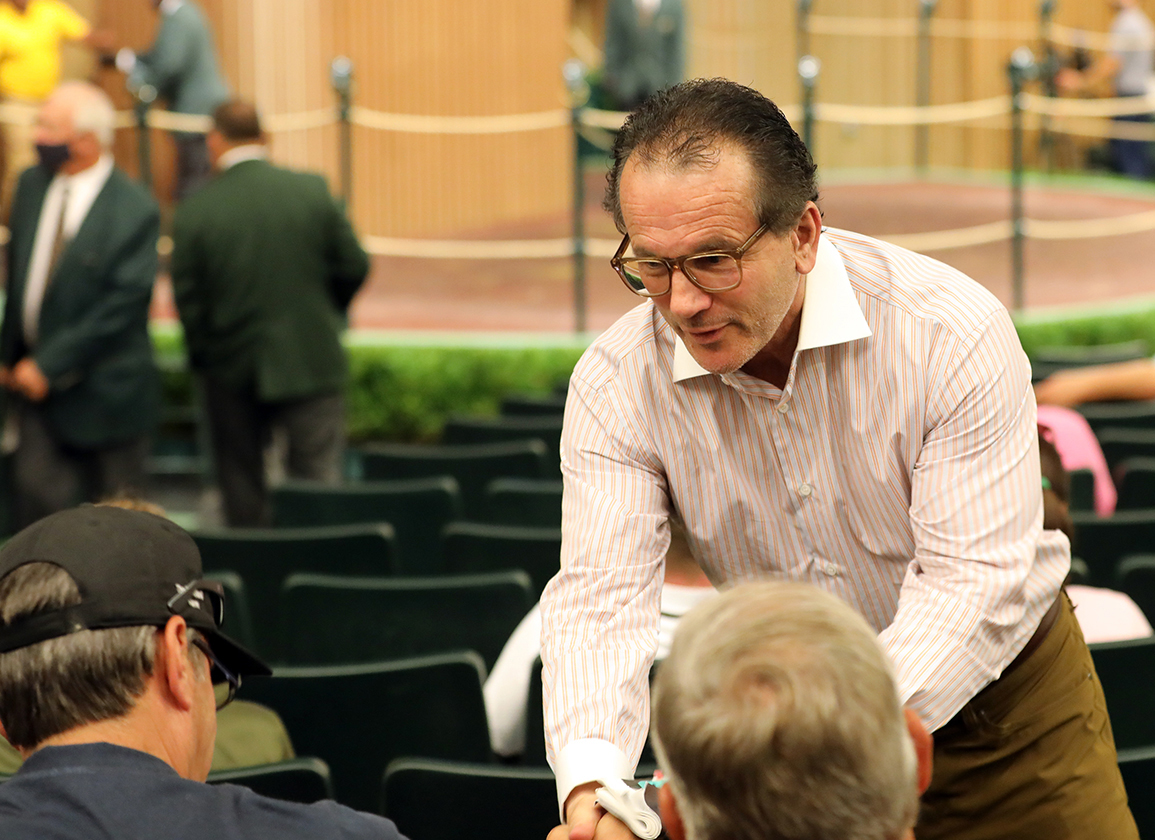 The case of Bob Baffert has been, sad but fascinating to watch. It has served to be the perfect foil for agenda-driven companies and organizations to attach a face to 'the cause.' Due process and the right to defend oneself with veracity is the foundational tenet of this country. It protects citizens from overreaching by entities such as Churchill, NYRA and others banning Baffert from running at their tracks until adjudication is reached–not dictated. The actions of Churchill Downs clearly prioritize what we already know, which is that the value proposition of the Kentucky Derby is their one commitment to racing. The serial monetizing of racetracks, and devotion to casino and historical racing revenue leave them without a credible position except as very good drivers of CDI stock value. The leading face of racing is excluded from racing at Churchill and cannot earn Derby points while the premise argument (veterinary-prescribed topical skin cream) has proven to be validated.  Will the NYRA now reverse itself or cling to its ban? Admonished by a judge for sidestepping due process and a new hearing scheduled to decide the right of Baffert to race at their tracks, this new evidence is assuredly exculpatory for Baffert. What about The Jockey Club? They have taken a lead position on HISA and have committed to exposing cheats while fairly dealing with violations. They joined the NYRA suit in their brief and therefore should publicly state a position. This is a good test for them as well.

I wish to make my position clear that I am against all forms of cheating or illegal drug use. Those convicted of such should face the harshest of penalties. I also believe that jealousy and innuendo without proof are unfair and tarnish the reputation of our game and can cost people their careers. Ignoring thresholds of therapeutic drugs, inconsistent withdrawal times, human error or environmental contamination is not realistic testing. The intent should be to eliminate all illegal drugs from our game and deal with 'positives' in a manner which attaches penalties uniformly and fairly. I hope and trust that HISA will accomplish all of this and more.

In the interim, the Baffert barn is responsible for following the rules and protocols of racing in each jurisdiction he races and that is not debated by me. I do contest the piling on in advance of final proof and draconian punishment of banishment as commensurate penalty for the 'violations.' None have included illegal drugs and none have tested at a threshold to enhance performance.

I close by admitting that it was probably best if this letter was not written and I said nothing publicly. Bob Baffert has been a friend and an important part of my life and business so you can question my objectivity. I would counter by saying that those who know me know I speak candidly and without adherence to public opinion or consensus. I don't absolve him of being responsible for his barn, I only write the letter as his detractors have been vocal, organized and many. I for one wish to tilt the scales and offer my support.