Letter to the Editor: Hall of Fame Comparisons 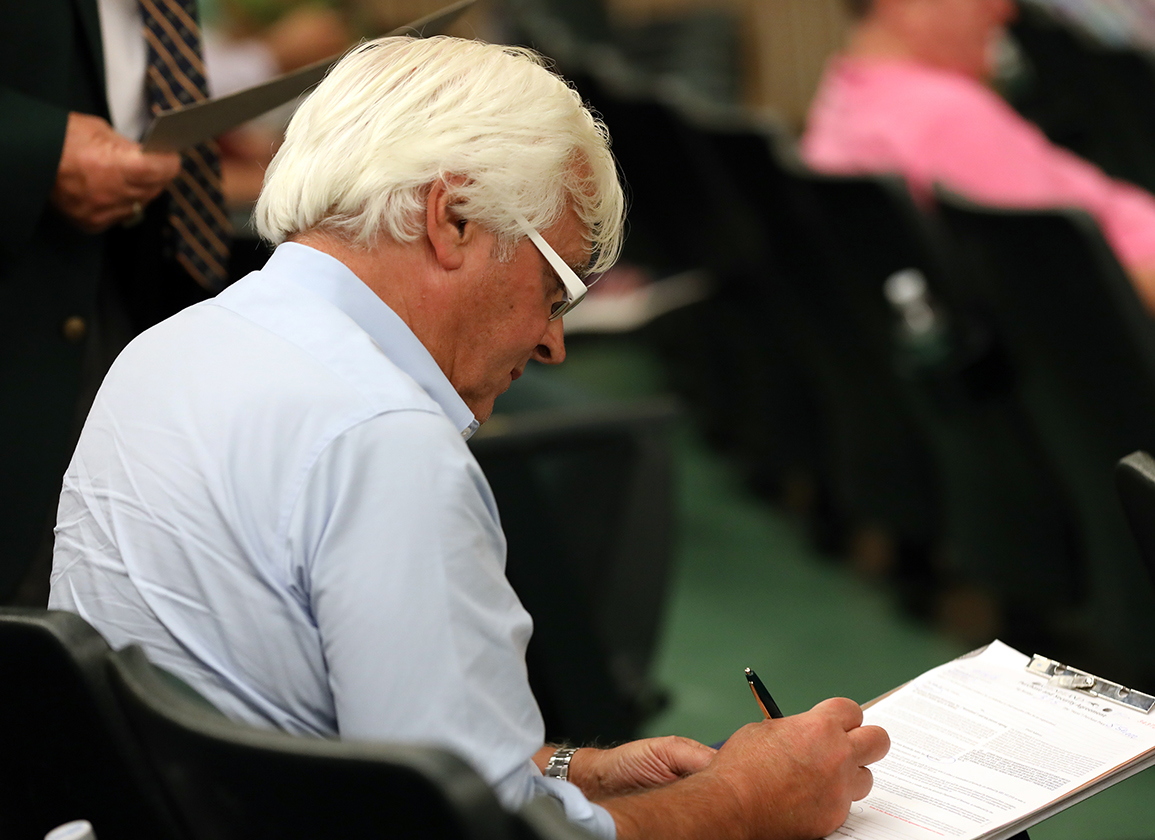 Have you lost all editorial accuracy in comparing the violations of trainers such as Jason Servis, Marcus Vitali, Wayne Potts, with Bob Baffert? Until Medina Spirit had the very unfortunate appearance of a skin disease requiring application of an ointment containing a one half strength variant of bethamethasone, Bob Baffert was a celebrated top trainer, who had become one of the faces of the sport.

The sad oversight that led the vet to prescribe Otomax for Medina Spirit without noticing the presence of beta valerate, causing a minute overage positive in the Derby, has resulted in a brouhaha that in no way compares to the drug violations and criminal actions of the other trainers named above.

In fact, there is a real possibility that beta valerate is not even regulated in KY as prohibited in their races. The TDN and TD Thornton, in their coverage, seem determined to paint Bob Baffert with a damning brush. His very explainable reaction with some interviews right after the Derby was full of raw emotion, knowing Medina Spirit had never been injected with Beta Vet, beta acetate, the injectable liquid prohibited in the rules.

When his vet informed him three days later that one of the ingredients in the skin ointment he had prescribed was beta valerate, Baffert immediately apologized for his emotional remarks, and did so again in the hearings, where he said he regretted his actions, would not do them again if he had a do over.

Yet, the NYRA attorney closed his remarks by saying Baffert never said he was sorry, that's all they wanted. The TDN in their articles about this hearing conveniently left these apologies out. The regulated penalty for this overage is a $1500 fine, not a two-year suspension!

But the real reason for this letter is the failure of the racing media to report accurate and complete facts where Baffert is concerned. Charges against him were that he had risked the safety and welfare of the jockeys and horses. Two Hall of Fame riders, Mike Smith and John Velasquez, testified they were always secure riding his horses due to the excellent care he gave them. Two highly respected veterinarians testified that his positive tests were of very small amounts of permitted medications that had no effect on the horses.

He has not hurt the business of racing, betting is higher than ever. Commercial sales are up, fatalities on the tracks are down, aftercare for thoroughbreds has never been better. Baffert has not done anything that deserves comparison in the racing media, especially the TDN, with trainers who have used performance enhancing drugs, and broken rules of operation, including criminal conduct.

The only thing that is hurting racing now is the determination of Churchill Downs and the NYRA to continue with their unmerited lengthy suspensions against Bob Baffert, supported by a media that seems afraid to report complete and accurate facts, perhaps scared of losing advertising?

It seems as if the Woke Culture taking over racing is what we really need to fear.