Legal Expert Bennett Liebman on Who Won, Who Lost in Baffert Decision 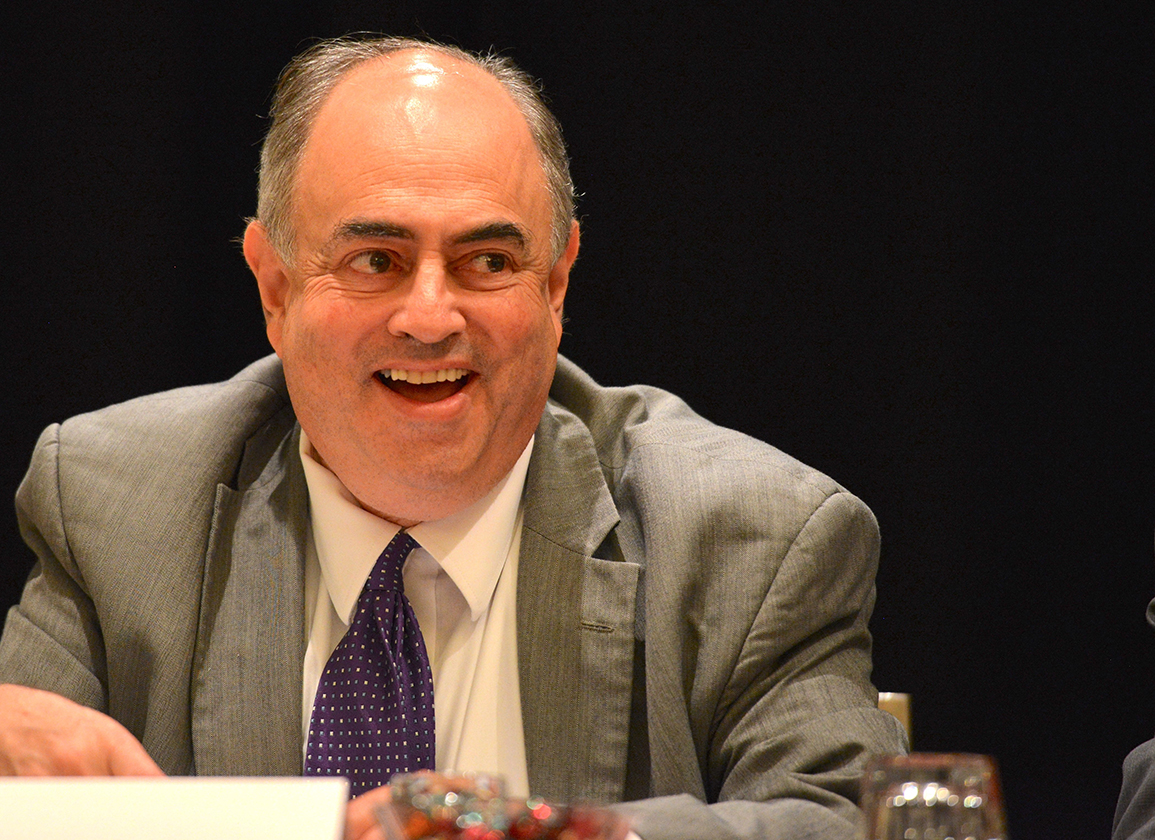 As a Government Lawyer in Residence at Albany Law School and an adjunct professor of law, attorney and educator, Bennett Liebman has long had his finger on the pulse when it come to racing's rules, regulations and laws. He has written extensively on the subjects of due process and whether or not racetracks have the right to exclude licensees, two key elements of Bob Baffert's lawsuit against NYRA in which he sought injunctive relief to have his suspension temporally overturned. For three years, the New Yorker was Deputy Secretary to the Governor for Gaming and Racing. For more than a decade, he was a member of the New York State Racing and Wagering Board.

The TDN asked Liebman to take a deep dive into the ruling handed down last week by Judge Carol Bagley Amon of the United States District Court, Eastern District of New York that granted Baffert an injunction that will allow him to run horses at the Saratoga meet.

TDN: Baffert got the preliminary injunction he sought that allows him, for now, to race in Saratoga. That was because the judge ruled that Baffert's due process rights had been violated. But NYRA also won when it comes to an important point. The judge ruled that NYRA does in fact have the right to exclude someone, which they may ultimately do with Baffert once he has had a hearing. So which side was the winner and which side the loser?

BL: Baffert was the clear winner here. The only real point he lost on was on NYRA's power to exclude. And I'm not sure if (Baffert's legal team) was really serious about that issue. On all other issues, the judge clearly ruled for Baffert. Other than the power to exclude, everything in this decision could have been written by Baffert's attorneys. Really, everything. It's as if the judge discounted everything that NYRA put in. It was unnecessarily anti-NYRA.

TDN: As already mentioned, the judge made it clear that NYRA does have the right to exclude Baffert, which very well could eventually happen. How, then, is it that Baffert was “the clear winner?” Why isn't the validation of NYRA's right to exclude a bigger deal than you make it out to be?

BL: It was generally assumed all along that NYRA and all the state's racetracks have the power to exclude licensees. If NYRA follows the judge's decision, the course is to hold an unbiased due process hearing on whether they should exclude Baffert. Once that is done they will have the right to exclude him.

TDN: The judge ruled that NYRA violated Baffert's due process rights because it did not give him a hearing before suspending him. Did NYRA make a strategic error by not giving him that hearing?

TDN: At the hearing, NYRA's lawyers said that a decision would be made regarding the terms and lengths of Baffert's suspension following an Aug. 11 meeting of the Board of Directors. What's your take on that?

BL: That's not normally something the Board of Directors does. The Board of Directors' main job is approving the budget. It's not exactly a judicial body of any note. My assumption is that NYRA will likely hire one judge or a panel of hearing officers. You would expect distinguished people, perhaps former judges, and have them make the assessment. Then NYRA management would follow their assessment. You would think that's how it is going to play out. It's hard for me to imagine, although they raised this, that this is a decision that will be made by the Board of Directors. In something like this, a board of directors does not normally get involved.

TDN: Should NYRA eventually suspend Baffert, what can he do to fight back?

TDN: A big issue in this case was whether or not NYRA was a state actor. It was largely believed that if it was determined by the court that NYRA was affiliated with the state then there would be limits to what it could and could not do with Baffert vis a vis a privately owned racetrack. How did the court find on this matter?

TDN: Is that why, to date, Baffert hasn't taken any legal action to have the ban issued by Churchill Downs overturned? Obviously, Churchill is privately owned and not a state agency.

BL: I'm not sure if I can assess Baffert's lawyers' motivation, but Churchill is clearly a private company. The case law in Kentucky clearly gives the tracks there considerable power over licensees. The other part here is they have a bigger issue to deal with with Churchill Downs, which is the disqualification of Medina Spirit in the Derby. They might want to deal with the disqualification issue first before they challenge Churchill on the Baffert suspension.

TDN: Was the court's decision in any way a game-changer? What impact will it have on future decisions regarding due process and the right of racetracks to exclude someone?

BL: Because NYRA is so unique, you can't say this will have a huge impact on other jurisdictions and other racetracks. NYRA's unique circumstances make this a one off when it comes to other cases. What was odd to me was the judge's determination that Bob Baffert will be harmed so extensively if not allowed to race at Saratoga. That's at a track where he normally, over the last 10 years, has raced about five times a meet. On its face, banning Baffert from a track where he rarely appears doesn't seem to be irreparable harm. That's the one issue that I think might have an effect on other cases, that someone who might occasionally show up at a track can argue irreparable harm and get a temporary restraining order if they are banned.

TDN: The Jockey Club filed an amicus brief in support of NYRA. Did that have any impact?

BL: The main reference to the Jockey Club is in a footnote. There's only one other reference, on how over the past 10 years Baffert had never gone a year without racing at a NYRA track. From reading her decision, it doesn't appear as if the Jockey Club brief had much of an impact. It is minimally referred to in the decision.

TDN: Are there any other unanswered questions?

BL: One is whether or not NYRA will appeal (Judge Amon's decision). I don't know. Instead of doing that they can simply go ahead and give him a hearing. Another question is whether or not NYRA will give Baffert stall space? There was nothing in the ruling that covered that. There's an easy way around that. He can easily find some place to stable at off track. I don't think NYRA's exactly going to make Clare Court available to him.