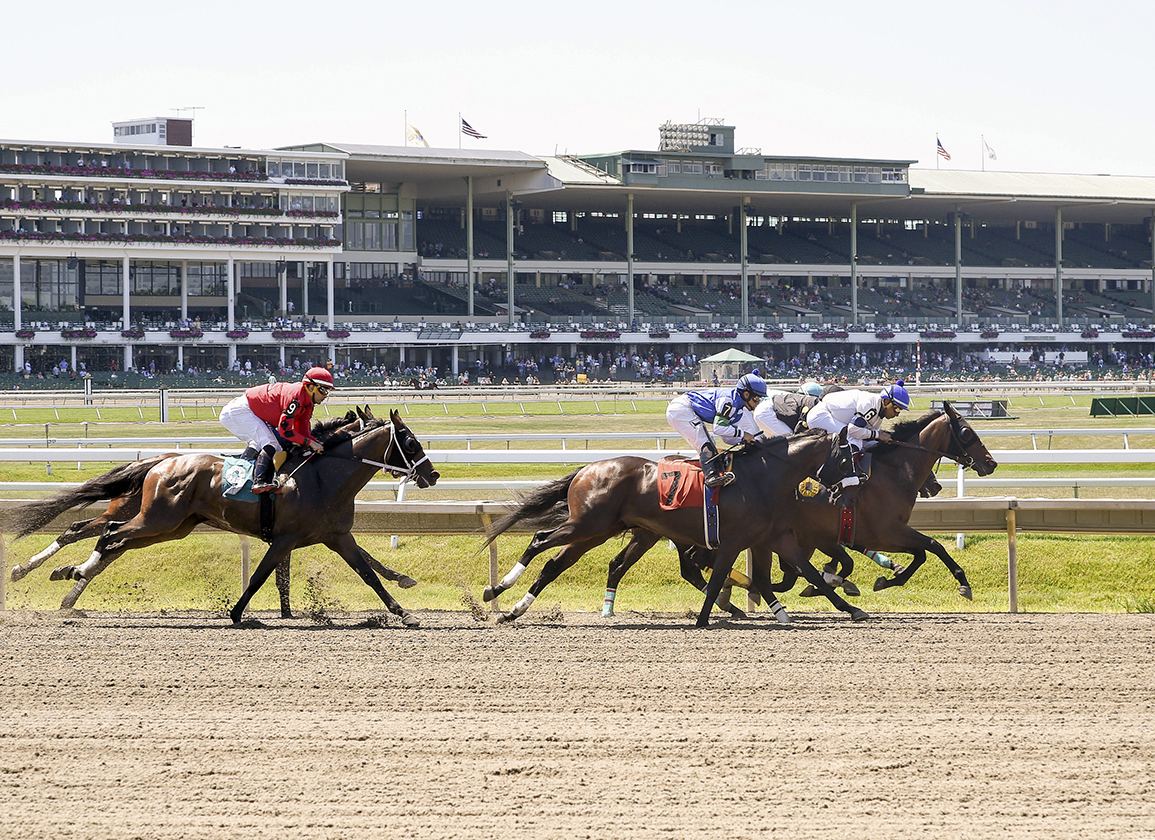 Led by the $1-million TVG.com GI Haskell S., Monmouth Park is set to offer $8.135 million in stakes races when the track kicks off its 77th season Saturday, May 7.

The 20th annual New Jersey Thoroughbred Festival, with three stakes events, will be renewed on Aug. 28, with the $125,000 Charles Hesse III Handicap headlining that card.

Stall applications, which are due by March 16, are now available online at www.monmouthpark.com or in hard copy format in the Monmouth Park racing office.