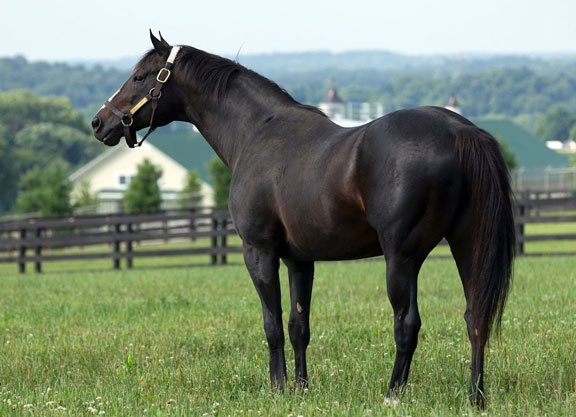 Northview Stallions' Jump Start (A.P. Indy–Steady Cat, by Storm Cat), the leading sire in the Mid-Atlantic region for the past five years, was euthanized Sunday morning at the University of Pennsylvania's New Bolton Center due to complications from colitis, Northview announced Monday. The dark bay was 20.

Trained by D. Wayne Lukas for his breeder, William T. Young, Jump Start won the GII Saratoga Special S. as a juvenile and finished second in the GI Champagne S. He was retired with a condylar fracture of his left front cannon bone after an off-the-board finish in the GI Breeders' Cup Juvenile and finished his racing career with a record of 5-2-1-0 and earnings of $221,265.