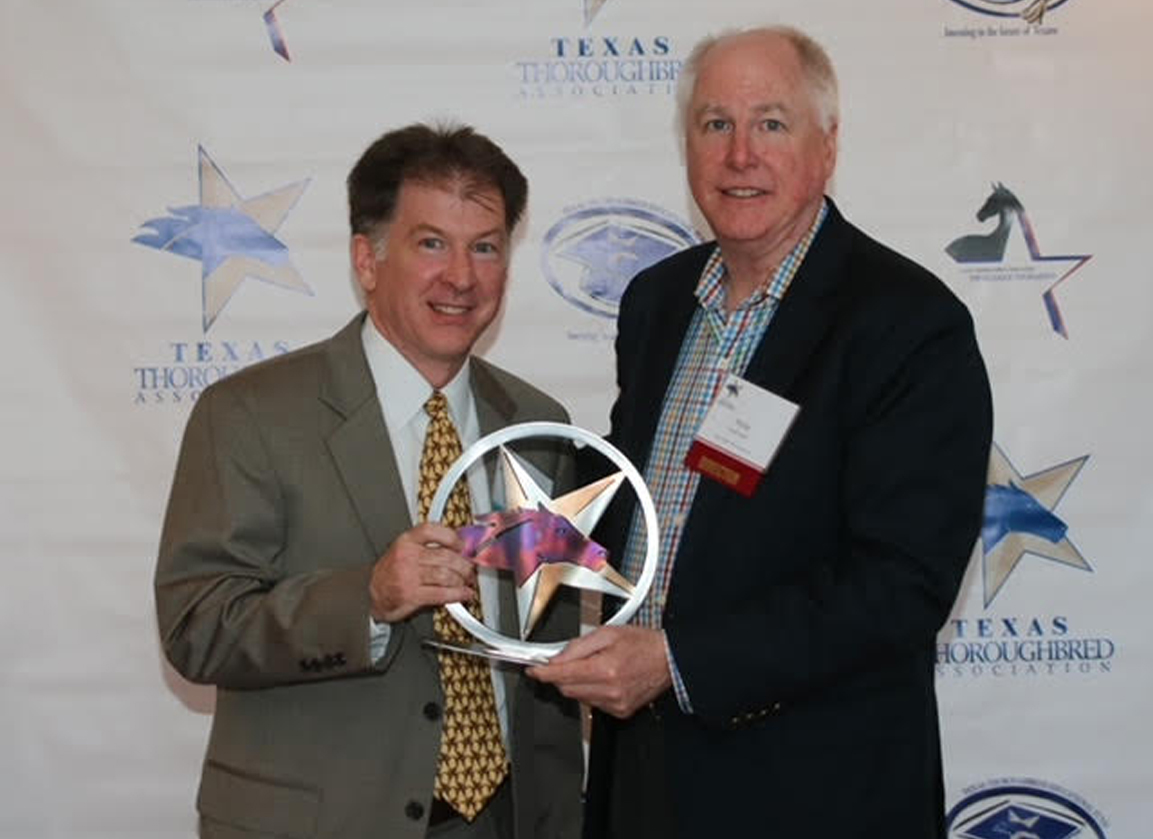 Born in Timonium, Maryland, Lang's first job was working for Bonita Farm, grooming, hot walking and learning the essentials of horse care and training from the highly respected Boniface family. He had tenures in the racing offices of Oaklawn Park, Arlington Park and Hawthorne early in his career prior to becoming the first racing secretary at Lone Star Park. He was on board in the Fall of 1996 throughout the completion of the Grand Prairie racetrack's inaugural season in 1997. Lang directed all racing operations at Lone Star Park for both the Quarter Horse and Thoroughbred meets through May 2020. Most recently, he has served as the stakes coordinator at Oaklawn Park.

Lang, 53, will be based at Sam Houston Race Park, beginning May 16.

“I'm excited about joining the team,” said Lang. “I have over 20 years in the Texas racing industry and know these horsemen and women very well. My tenure at Oaklawn Park has been very rewarding and it has been a pleasure working with many of the most prominent connections in the country.”

He will succeed James C. Leatherman who has accepted a position as a Texas state steward.