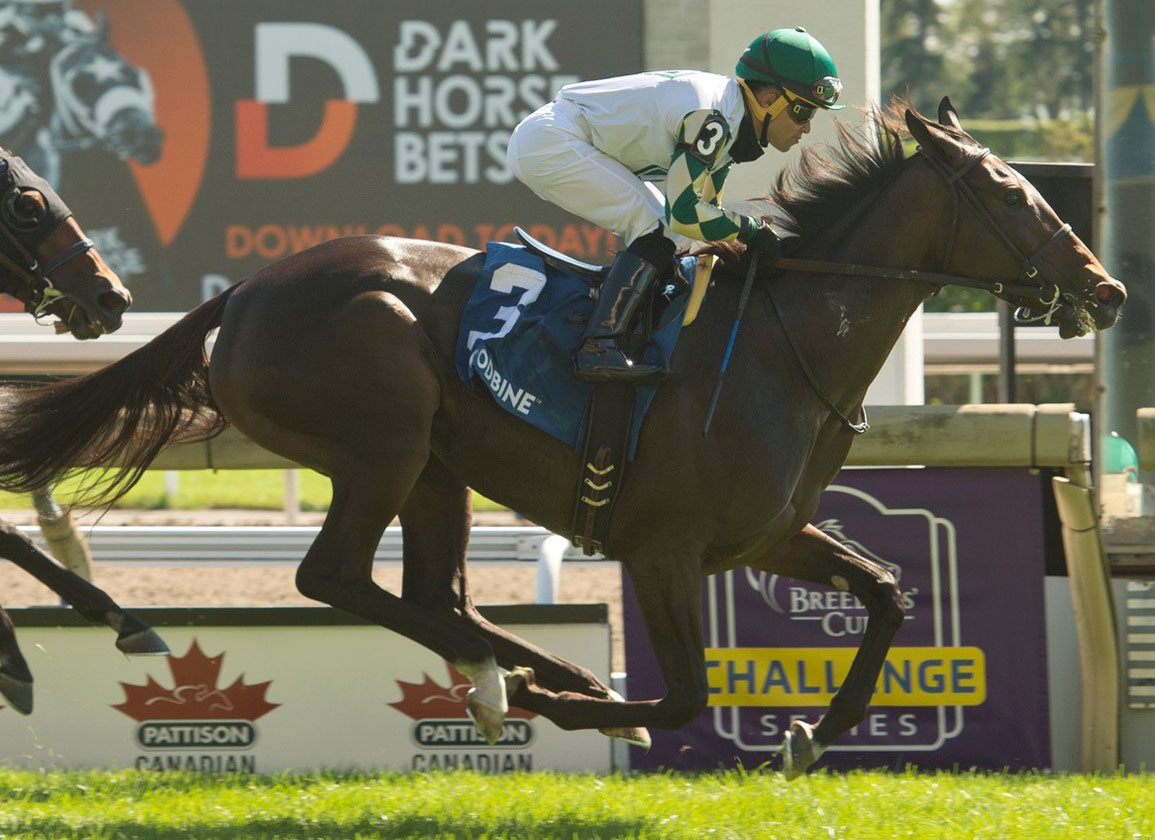 Catalogued as hip 267 in the sale known as the “Night of the Stars,” La Dragontea will be consigned as a racing/broodmare prospect by Hunter Valley Farm, agent.

The 4-year-old filly, who was bred by Bartisan Racing Ltd., began her career in England but thrived when coming stateside and being placed under the tutelage of Christophe Clement. She began her North American campaign with a Belmont allowance win in May and later added a Saratoga allowance before the Woodbine campaign that resulted in the Canadian win and E. P. Taylor runner-up finish.

“La Dragontea should appeal to a wide variety of racing and breeding operations,” said Fasig-Tipton President Boyd Browning. “She is beautifully bred, has current Grade I form, and at just 4-years-old, she has a lot of racing still ahead of her.”

Owned by Reeves Thoroughbred Racing and Rebecca Hillen, La Dragontea is from the immediate family of European champion and leading sire Montjeu.