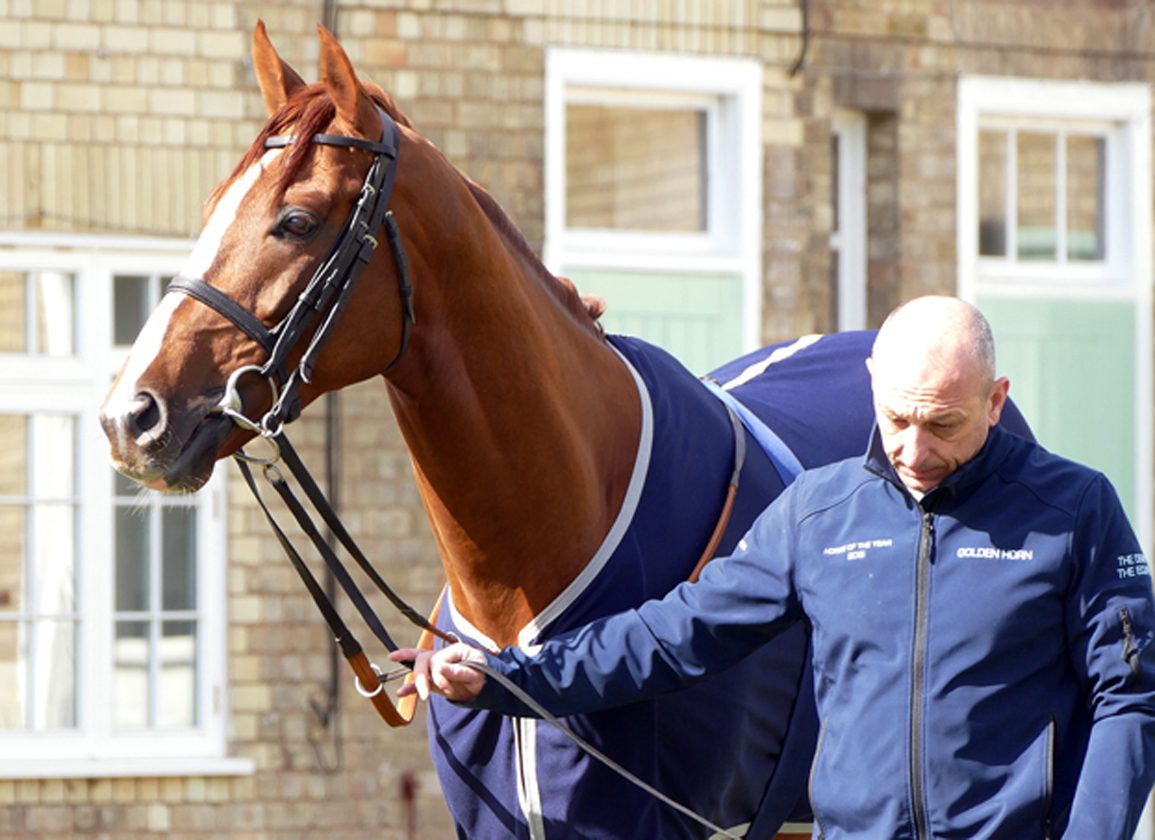 Kyprios (Ire) (Galileo {Ire}) and Stradivarius (Ire) (Sea The Stars {Ire}) are set to renew their rivalry in Tuesday's G1 Al Shaqab Goodwood Cup after a field of nine were confirmed on Sunday.

Nielsen is convinced Stradivarius still has what it takes. “He hasn't lost any of his ability or enthusiasm and if things had gone the right way at Ascot last month I have no doubt that he could have won another Gold Cup, as when they turned in the others were all being ridden along and he was sitting there with a double handful,” he said.

“The way the races have been run, really since October 2018, the tactics have been to put Stradivarius in a pocket and that's a lot easier to do at Ascot as it's a short straight, whereas at York they can't hem him in as it's a long straight and they come up the middle. It happened the last time he won the Goodwood Cup too, as he was held in a pocket there until Frankie got out just in time.

“That's been the strategy and that's the way it is, but Andrea [Atzeni] knows the score. He's ridden him three times and won every time. It could be his last run, of course, but it depends on his performance now and he seems in really good form.”