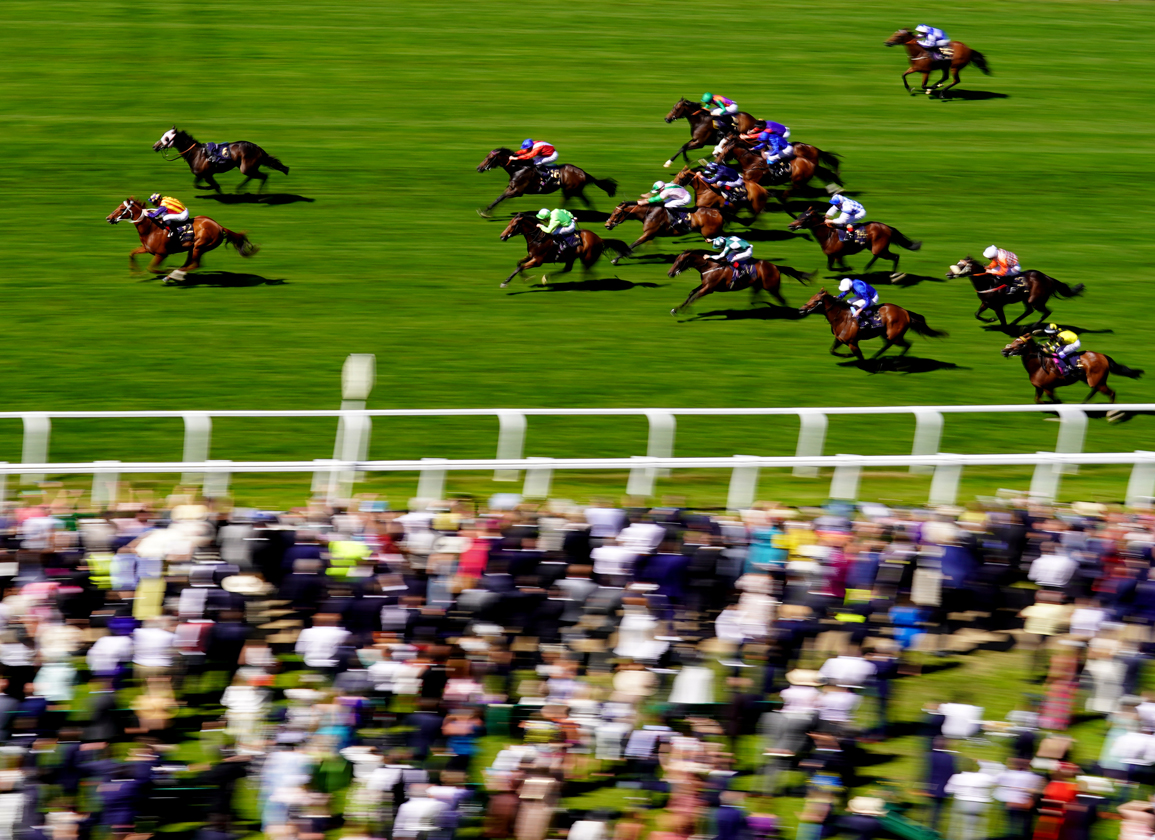 Nature Strip (Aus) (Nicconi {Aus}), a brilliant winner of Tuesday's King's Stand S. at Royal Ascot, will not bid to double up in the Platinum Jubilee S. on Saturday.

Trained by Chris Waller, Nature Strip slammed his King's Stand S. rivals by over four lengths and, despite pulling out of the race in rude health, will not bid to emulate the great Choisir (Aus), who was the last Australian-trained horse to complete the King's Stand and Platinum Jubilee double in 2003.

Nature Strip's managing owner Rod Lyons told Racing.com, “No [he won't run]. I think there was a fair bit of pressure on the boss to get him to run, but he said he's done his job, let's get him quarantined, get him home and get him ready for The Everest.”

Waller will be represented in the Platinum Jubilee instead by Home Affairs (Aus) (I Am Invincible {Aus}), and the legendary trainer described himself as proud of Nature Strip on Wednesday.

He Tweeted, “Our king Nature Strip has pulled up a treat and we are so proud of him. He's certainly made us very proud. It was a memorable moment for everybody.”