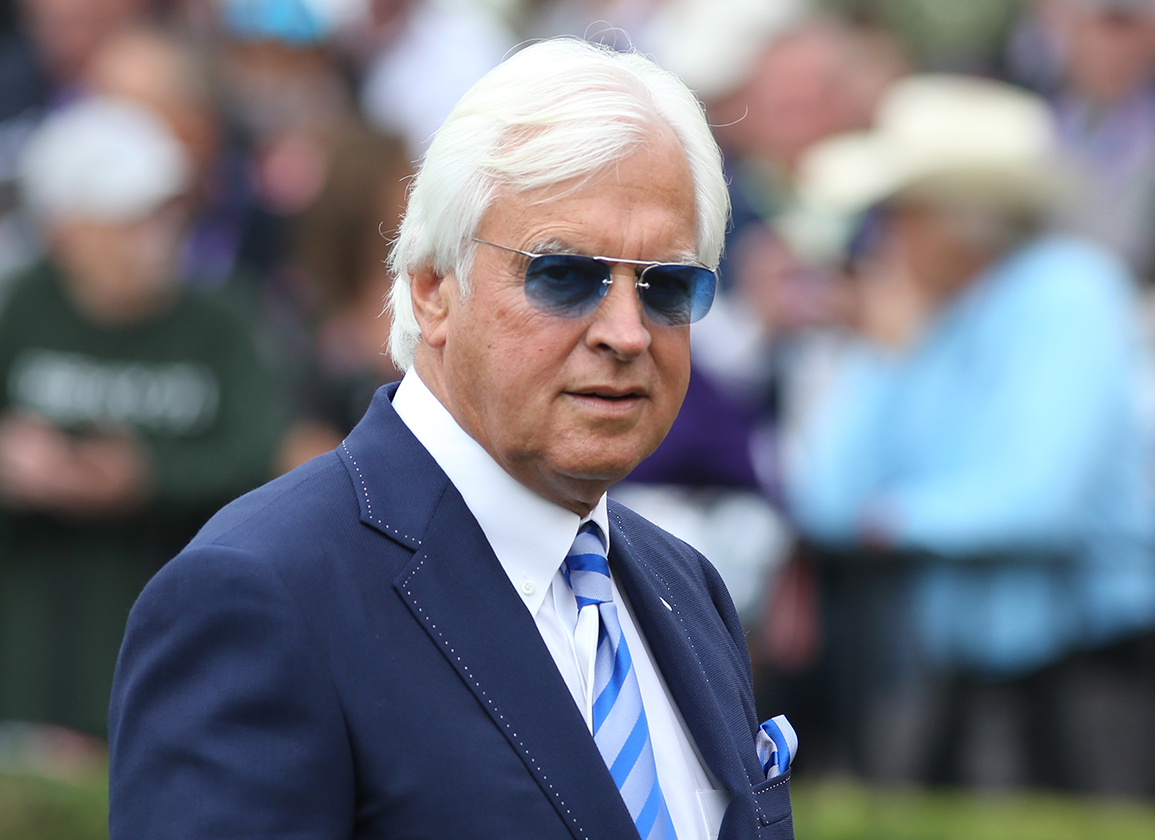 The Louisville Courier Journal and the Daily Racing Form were among the first to report the story. In most circumstances, once a trainer or owner has appealed a racing commission decision, stays of a suspension are a formality and they remain in place throughout the appeal process. Craig Robertson, one of two lawyers working on the Medina Spirit case for Baffert and owner Amr Zedan, told the Courier Journal that a denial of a request for a stay “is unprecedented in my experience.”

The KHRC's decision will force the Baffert legal team to head to the courts in an effort to receive a temporary restraining order that would force the KHRC to put the suspension on hold.

“Denial of the stay is consistent with arbitrary and capricious manner in which the stewards have ignored the facts and law in this manner,” said Baffert's other attorney, Clark Brewster. “Fortunately, we will soon procedurally eclipse the biased actors and have the ear of adjudicators that adhere to the rule of law instead of man.”

According to the DRF, a letter signed by Marc Guilfoil, the executive director of the KHRC, was sent to Brewster and Robertson in which Guilfoil wrote: “I do not find good reason to grant a stay.” Guilfoil also wrote:  “your clients have the right to petition for a review of this decision.”

At present, Baffert is under a suspension that will prevent him from entering any horses in the Derby or any other races at Churchill Downs and Churchill Downs-owned tracks. His status at the NYRA tracks remains up in the air as NYRA has granted Baffert a hearing, which may be a precursor to it also suspending him. A decision in the NYRA matter has not yet been announced.

But the Churchill ban and the potential NYRA ban are not reciprocal and do not have to be recognized by other racetracks. Prior to his being suspended by the KHRC, nothing stood in the way of Baffert competing in the GI Preakness S. or in the Derby preps at Oaklawn Park, Santa Anita and elsewhere.

But if his lawyers are unable to get a court to go against the KHRC's decision, Baffert's stable will have to shut down completely, with the suspension set to begin on Mar. 8.

There's little doubt that the KHRC is determined to play hardball with Baffert. Though it took nine months to even hold a hearing into the matter, once the wheels were set in motion, Baffert was quickly suspended and given 90 days rather than a lesser penalty. The KHRC based the 90-day suspension on Baffert having had four drug violations within a 365-day period. In making their decision, the stewards representing the KHRC dismissed the contention from Baffert's side that the betamethasone got into the horse's system through an ointment, which, they argued, is not a violation of the rules. Denying a stay is the latest sign that the KHRC is not going to back down.