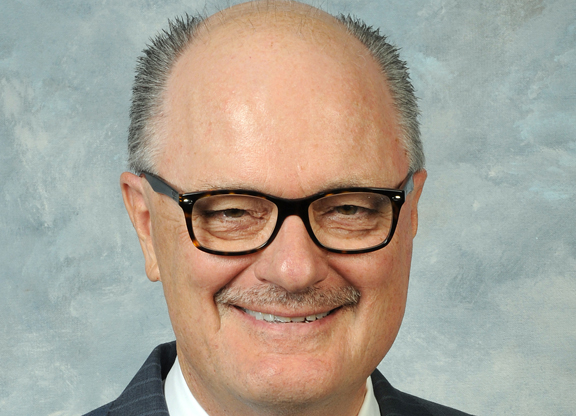 The legislative fix to legalize historical horse race (HHR) gaming in Kentucky will hinge on a one-paragraph definition of “pari-mutuel wagering” that a bipartisan group of state senators want added to an existing list of definitions that pertain to regulating horse racing.

The text of SB120 was posted online Feb. 3, one day after the bill was introduced.

Senator John Schickel crafted the statutory attempt to keep HHR operational, and his measure has the backing of Senate President Robert Stivers, Senate Majority Leader Damon Thayer, plus five other legislators listed on the co-sponsor page of the bill.

Their effort will try to preserve what has grown into a $2.2-billion annual handle source that has bolstered Kentucky's purses over the past decade (the Kentucky Thoroughbred Development Fund's purse-money cut from HHR is three-quarters of 1% of that handle).

This source of funding was put into peril on Jan. 21, when the Kentucky Supreme Court denied a petition for rehearing an earlier judgment that called into question the legality of HHR because it didn't amount to “pari-mutuel wagering.” The fight over that legal definition, led by anti-gambling activists, has worked its way through the court system ever since HHR was first allowed by the state in 2012.

Although the six-page bill includes a handful of other line items or word changes that pertain to how properties and premises are defined, the crux of the bill relates to a new definition of “pari-mutuel wagering” that has been inserted in an alphabetical list of terms where no definition previously existed. It reads:

Schickel said before he filed the bill that it will have a Feb. 4 hearing in the Senate Licensing and Occupations Committee, of which he is the chairman. That Thursday hearing, however, was not yet posted on the committee's online calendar before the late-afternoon Wednesday deadline for this story.